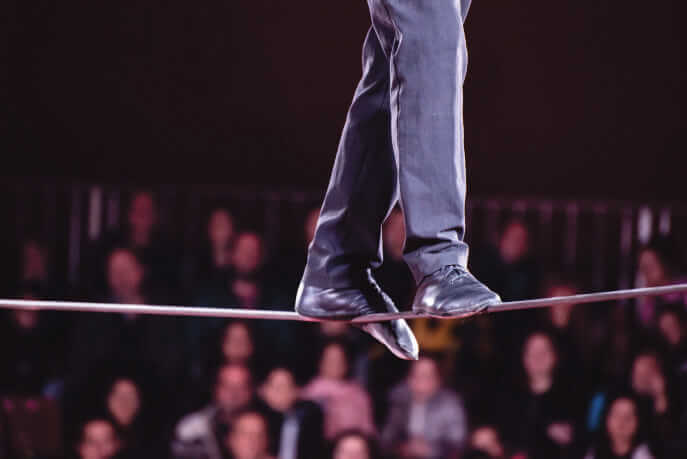 The world is a weird and wonderful place and the people in it are even weirder. What are the strangest Guinness World Records ever Set. Every year, Guinness releases its book of world records. The feats in there range from the mundane (lifting heavy stuff for example) to the truly outrageous. This article is dedicated to the exceptionally talented and the downright freakish as a thank you for making this planet a more interesting place.

Let’s take a look at ten of the strangest Guinness world records that have ever been set. Prepare to be amazed.

Most Bees on a Body

It takes someone very special to wake up one morning and think “you know what? I want to cover myself with bees to make people buy more honey”. But, that’s exactly what She Ping did back in 2014 when he let almost half a million bees settle on his skin.

Feeling peckish? Why not splash out a measly $25,000 and try the world’s most expensive dessert? The Frrrrozen Haute Chocolate is made using the finest cocoa imported from Switzerland as well as a hefty handful of gold and diamonds. Quality gluttony, indeed.

Thrill-seeker Freddy Nock walked 347m along a tightrope suspended in the Swiss Alps at an altitude of 3,532m above sea level. The diameter of the rope was just 18mm and the daredevil did the walk without any securing.

Elaine Davidson from Brazil, who now resides in Edinburgh, was recorded in 2011 as having 6,925 piercings both externally and internally all over her body. The total weight of the piercings is several kilos.

If you want to really ruin your day google a picture of Claudio Paulo Pinto who can pop his eyes 7mm out of their sockets. You will never be able to un-see it.

Zdenek Zahradka from the Czech Republic lasted ten days buried underground without food or water and just a small tube for ventilation. The previous record was only four days.

Most Tattooed Woman in the World

Julia Gnuse start getting tattoos in her mid-30s to cover up a genetic disorder from which she suffered. By the time she was done, 95% of her body was covered with tattoos.

Looking for one of the most niche world records? How about this 400 square foot hotel made entirely from Holiday Inn key cards? Its creator is professional card stacker Bryan Berg from Iowa.

What’s more annoying than a kazoo? A parade of 5,190 kazoos – that’s how big the largest kazoo ensemble was. It was organised in the UK as part of the Big Red Nose Show.

Most Big Macs Eaten in a Lifetime

You might like the odd Maccies after a drunk night out, but no-one likes the fast food chain more than Donald Gorske who consumed over 26,000 Big Macs over the course of his life.