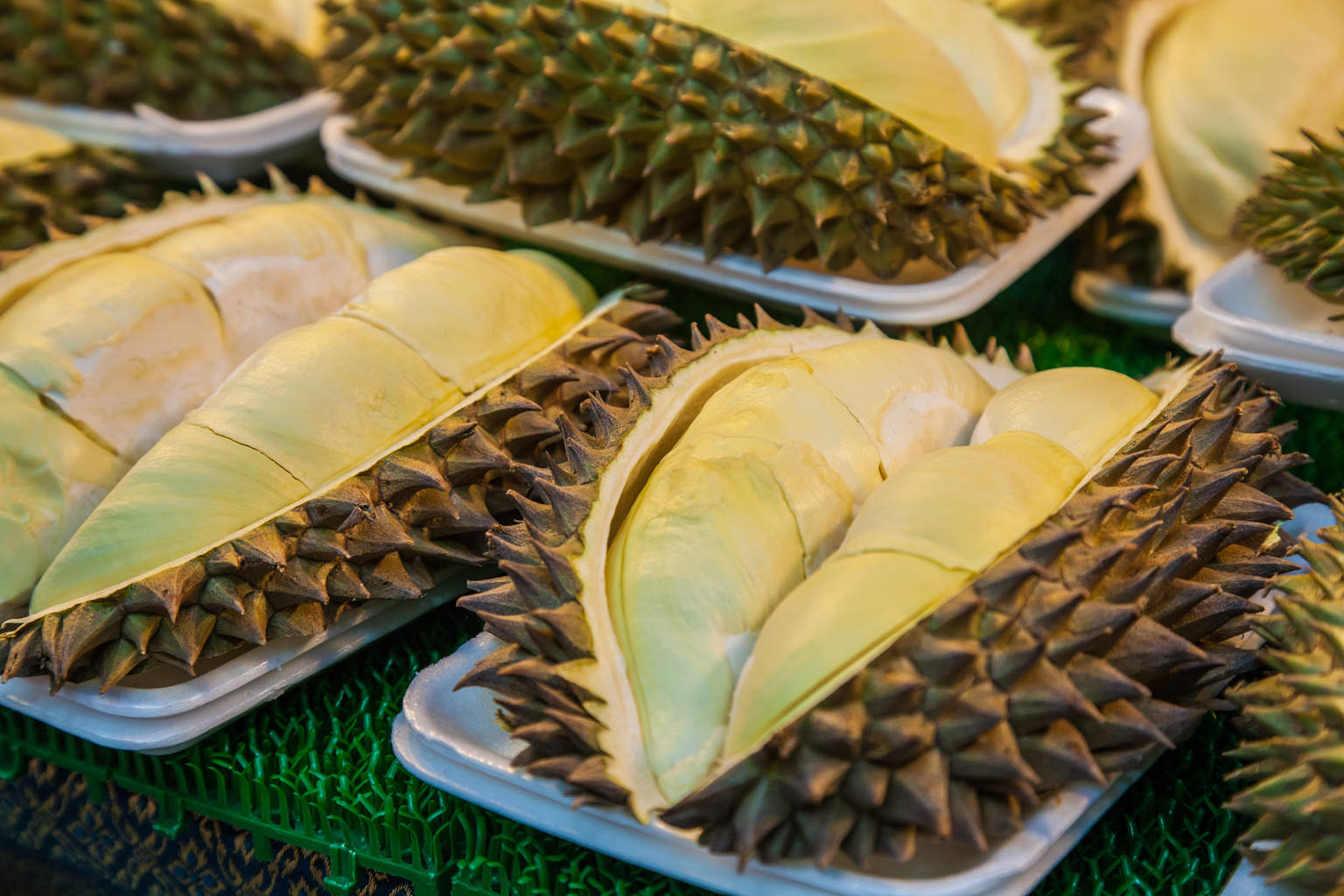 If you’ve grown up with it, or been around it long enough you might not mind it so much; but to a newcomer that some pungent dishes may be a major turn-off. Our sense of smell and taste are intrinsically linked, and we all have different tastes. The foods we’ve looked at below are perhaps less well-known but certainly not less appreciated than their non-odorous cousins.

Many tourists to Iceland go out of their way to try to eat this dish. Described as having a fishy, ammonia-like odour, the main ingredient is fermented shark. The meat of the Greenland Shark is poisonous when fresh, but after the fermentation process from anywhere up to 5 months, the dish is ready to be served.

We stay in the northern latitudes for our next dish, Surströmming. This is a Swedish delicacy that consists of fermented Baltic Sea herring. With a short fishing season and supplies meant to last, it’s no surprise that the Swedes have taken this interesting approach to their food.

We move to Japan for our next smelly food; Natto. This is also a fermented food, however, it is not an animal product but a legume; soy beans to be precise. This dish is described as slimy and with a strong flavour.

We are back in Europe with this, perhaps the smelliest of cheeses on the market. The aroma of this cheese is often described as that of rot, or dung.

Travellers to Singapore and other Southeast-Asian countries will probably have seen the signs pointing out that durians (pictured) are prohibited. For good reason. There are over 30 species and 300 varieties of this fruit that can be smelled from afar, and perhaps equally as many uses for this versatile fruit.

Have you come across some foul-smelling or otherwise odorous foods; let us know in the comments!