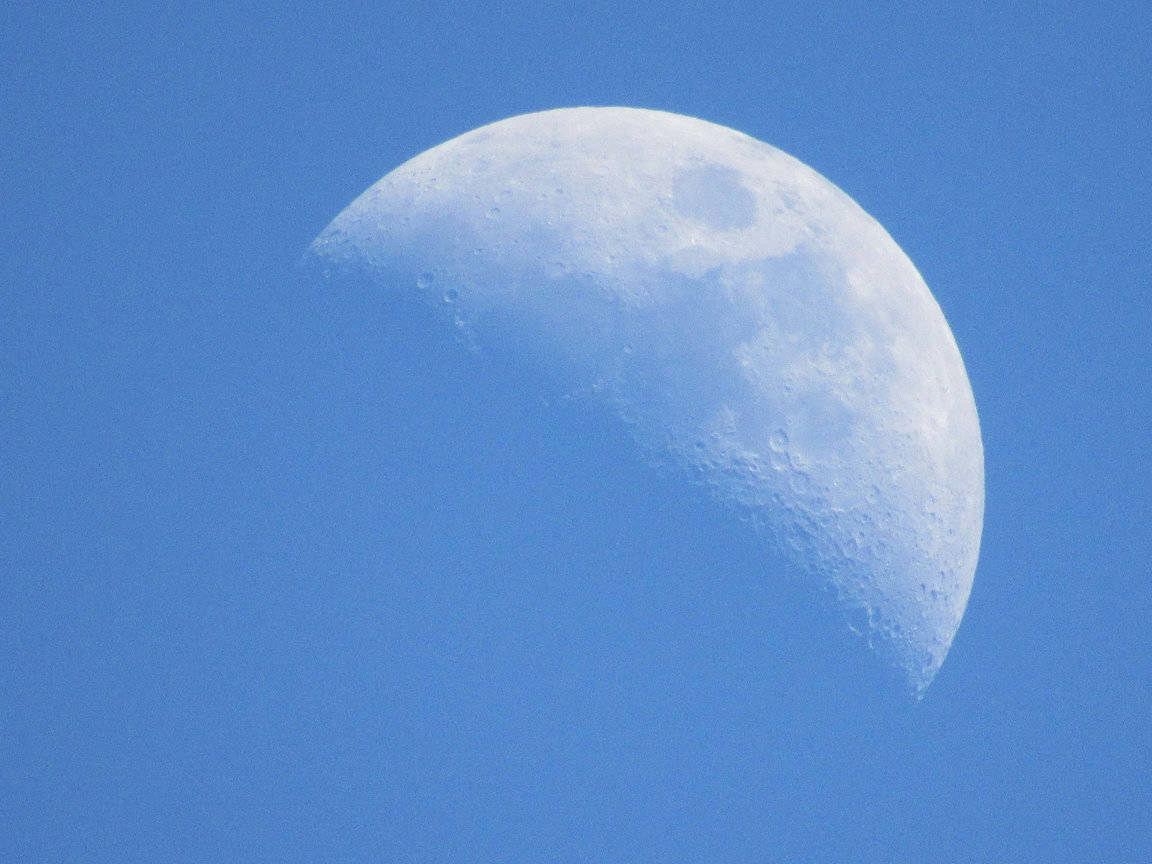 Take a look at these amazing but true facts from around the world. Our writers have been very busy researching the internet to find these fun facts, we hope you enjoy reading them.

1. It takes 6 months to build a Rolls-Royce and only 13 hours for a Toyota. 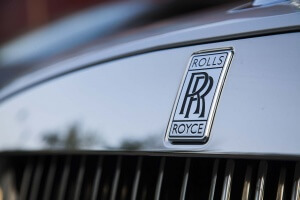 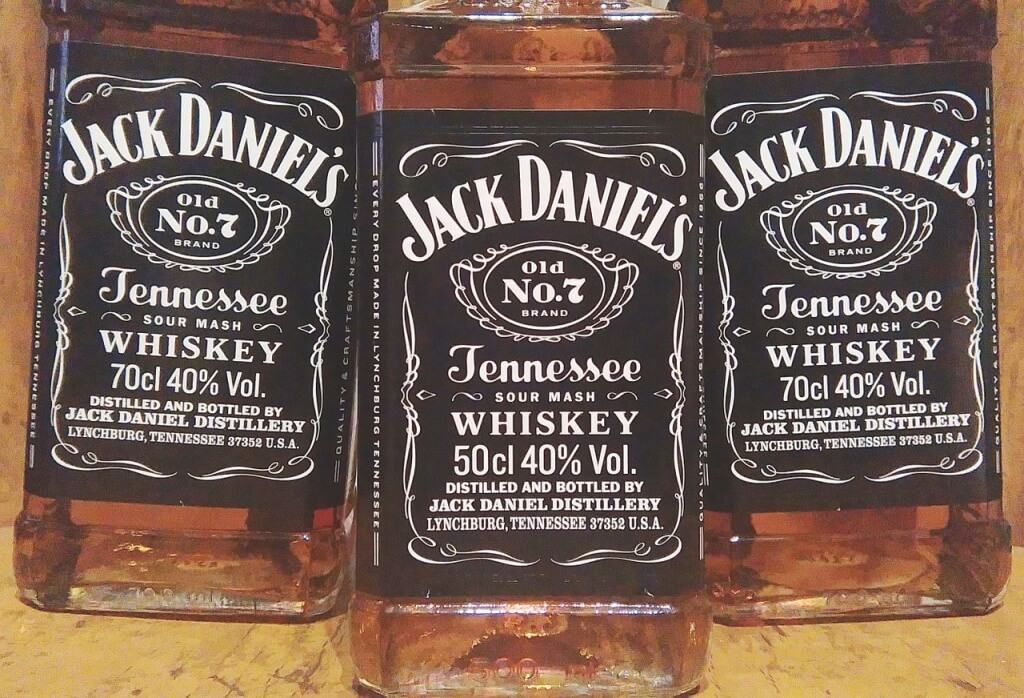 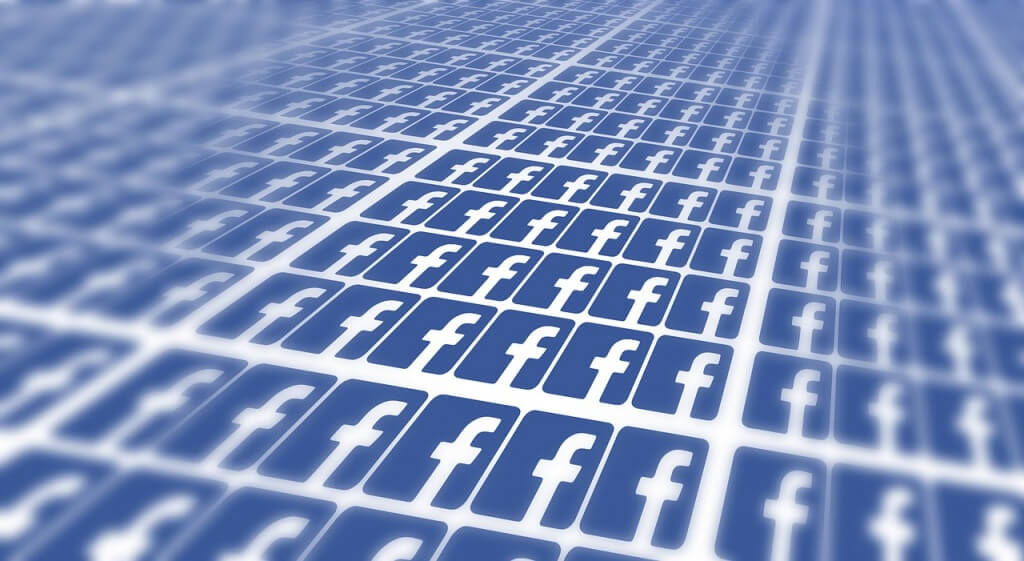 5, A morbidly obese woman living in UK, Jodie Sinclair refused to get free weight loss surgery offered by the NHS because she didn’t want to lose the 75,000 pounds she was receiving in disability benefits. 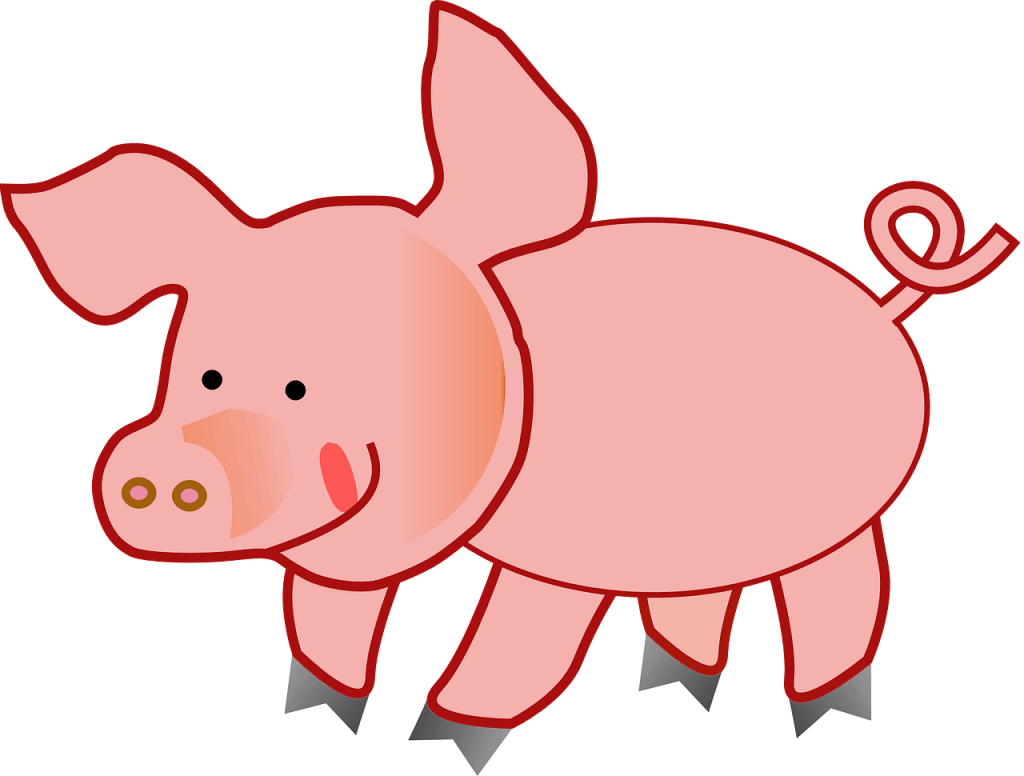 6, In the Western Indian city of Amritsar, the Golden temple runs a free kitchen operated by volunteers and serves food to 100,000 people daily, they have been doing so for 300 years! 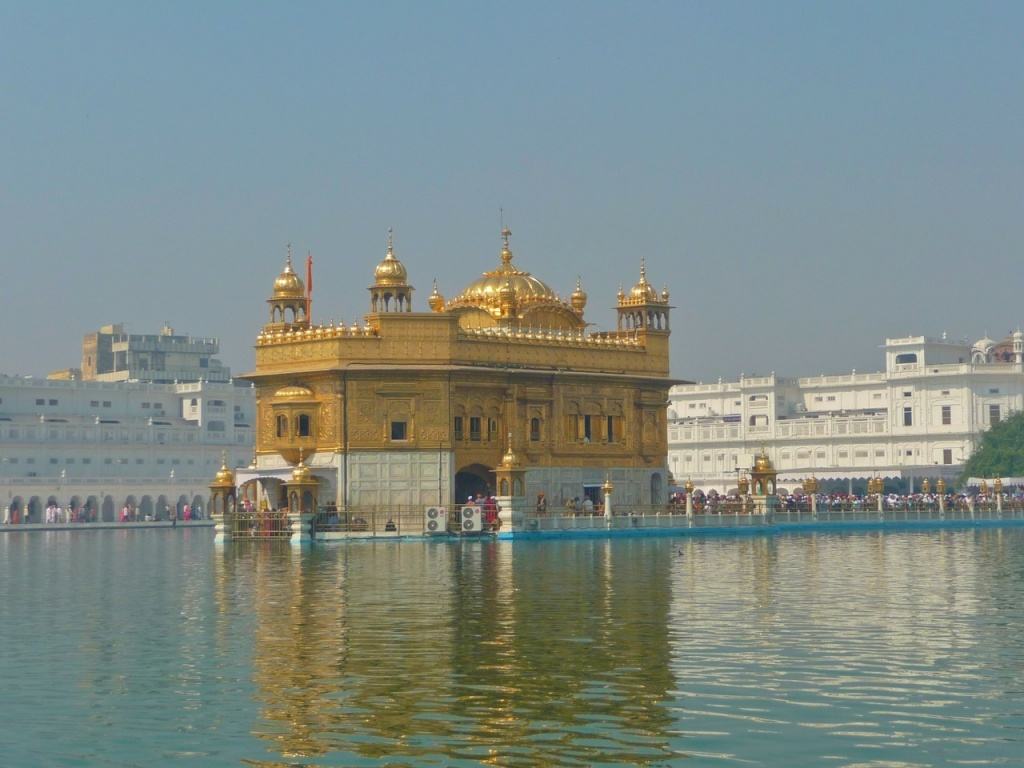 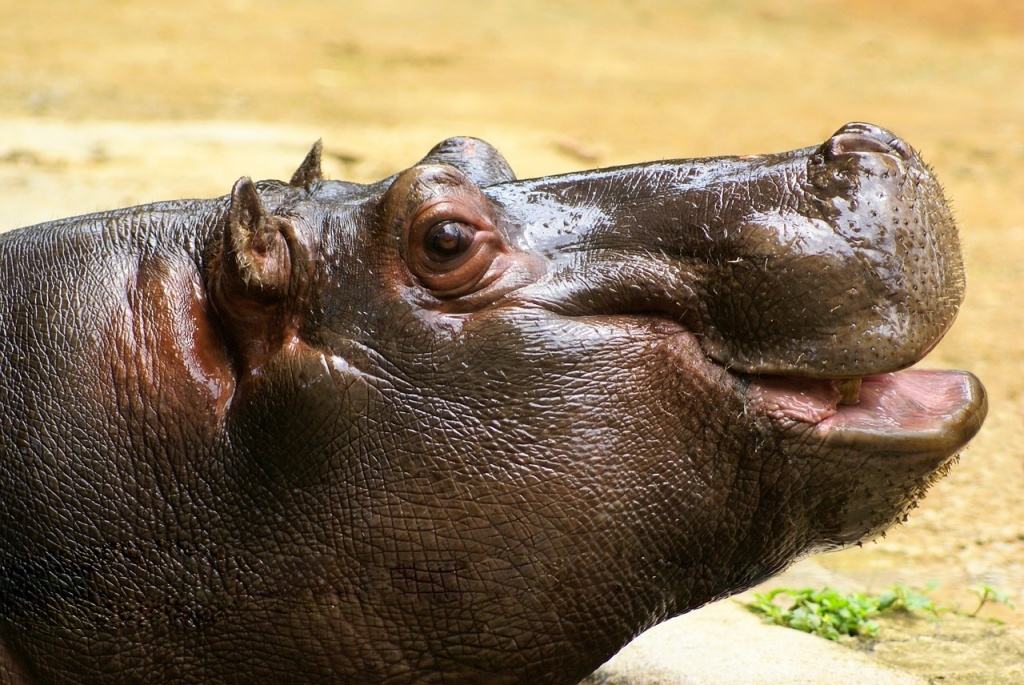 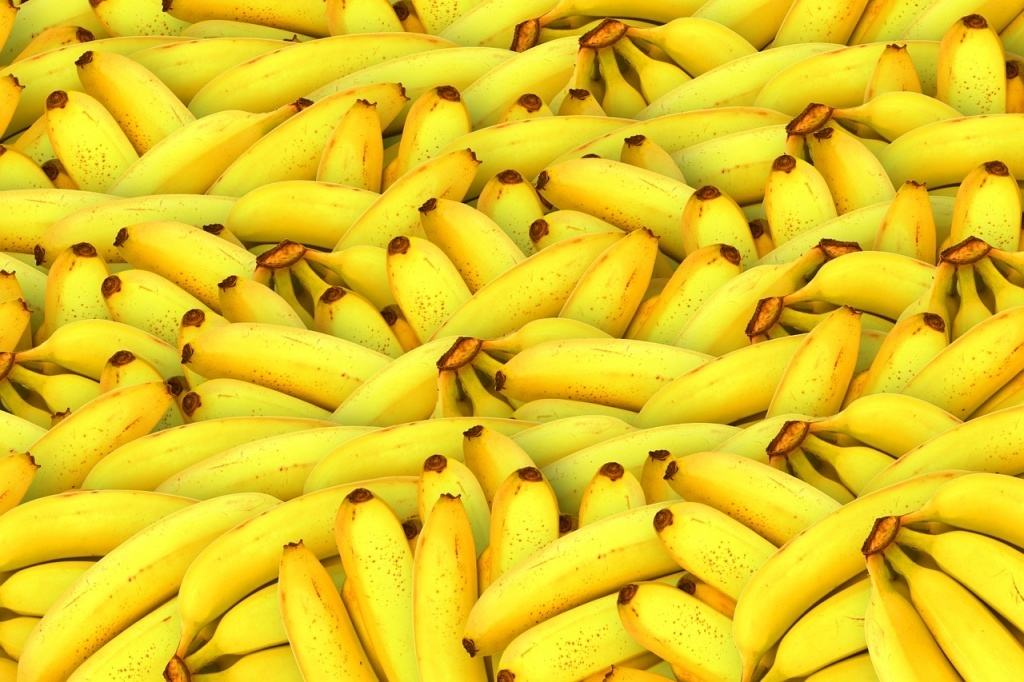 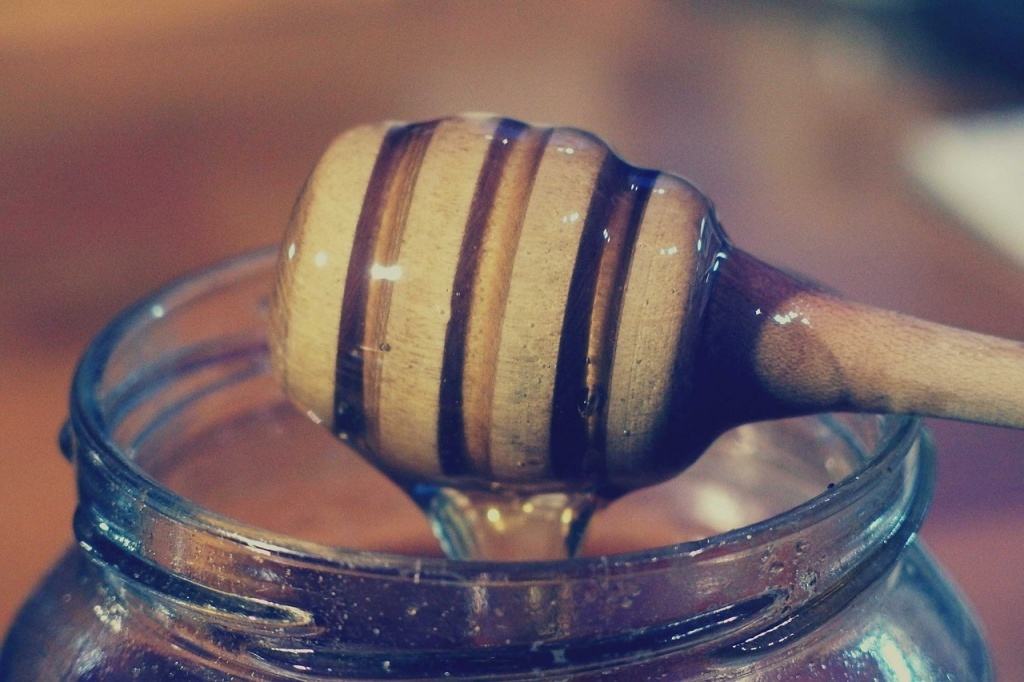 10, This is what Jupiter would look like if it were as close to us as the Moon is. 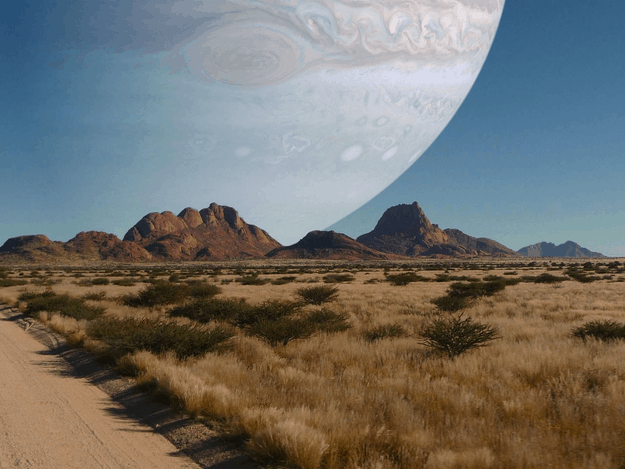 11, At the time you were born, you were briefly the youngest person in the entire world. 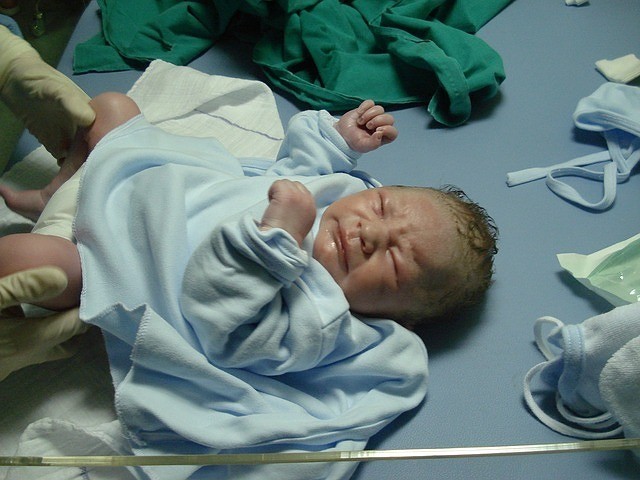 12, At the time the current oldest person on Earth was born, there was a completely different set of human beings on the planet. 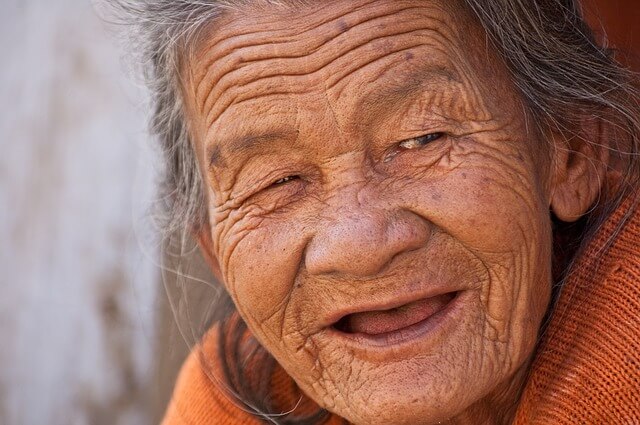 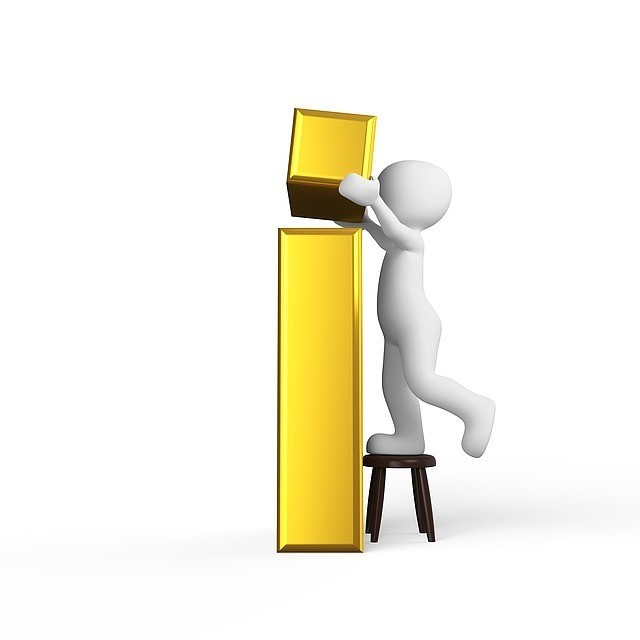 14, Diamonds are raining in Neptune and Uranus. 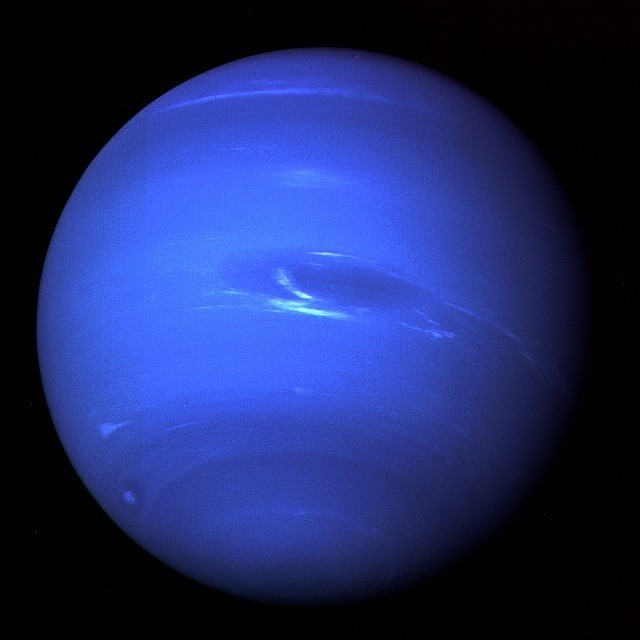 15, You replace every particle in your body every seven years. You are literally not the same person you were seven years ago. 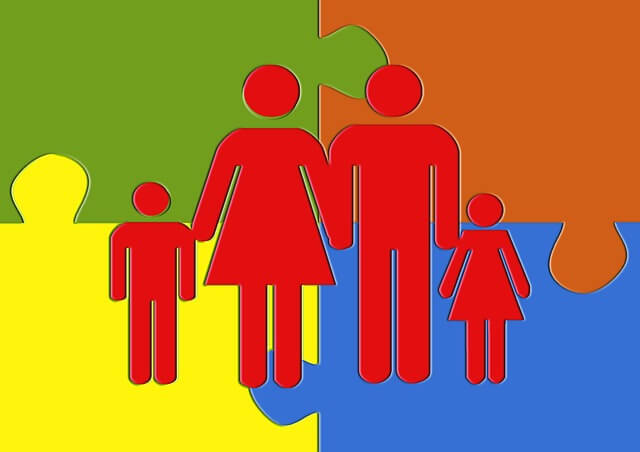 16, NASA has successfully beamed Wi-Fi Internet to the moon, and it’s probably better than the speed you have at home – 19 megabits per second.  Anyone know the password? 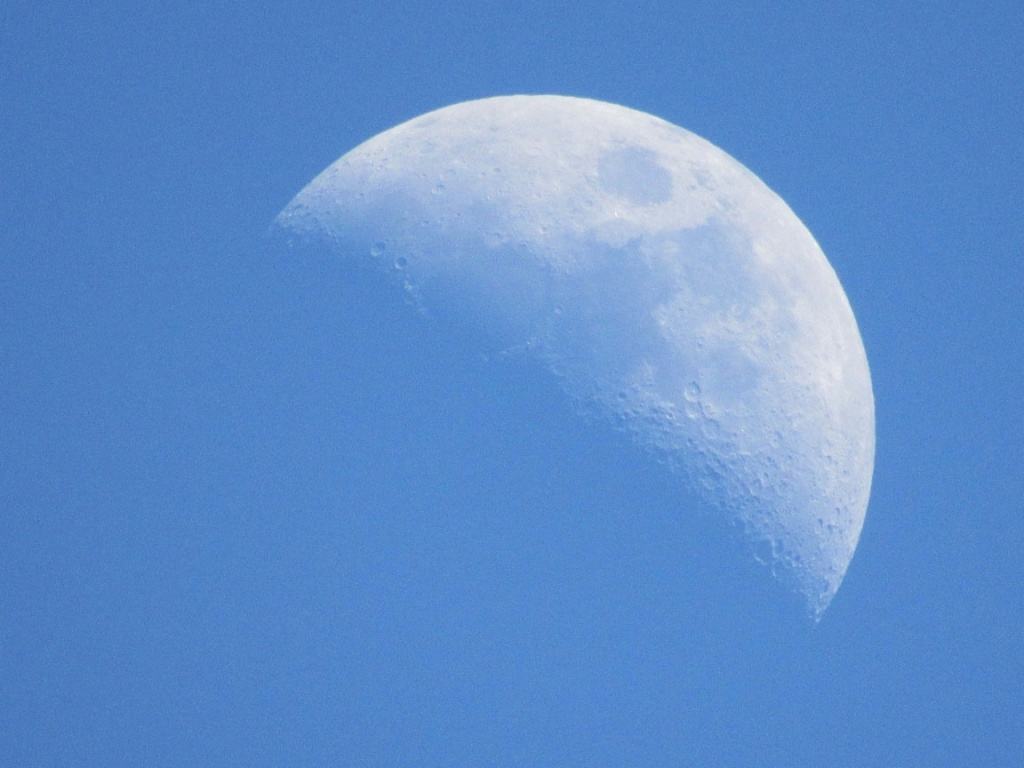 17, A homeless man in NYC named Gangaram Mahes regularly orders expensive dinner at a restaurant and refuses to pay for it in order to be sent to prison where he would receive 3 meals a day and a clean bed. He refused to commit more serious crimes to get longer sentences as he doesn’t want to hurt anyone. 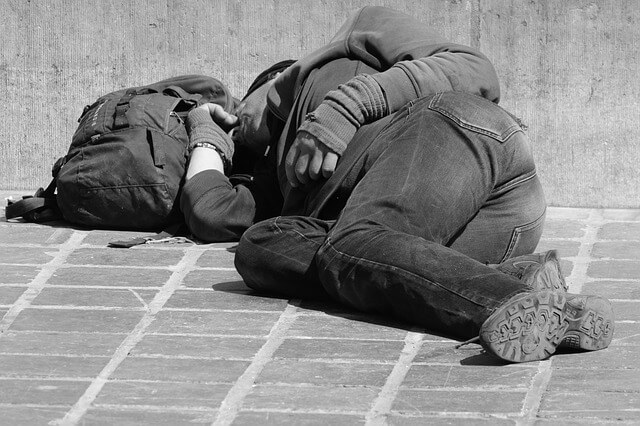 18, Howard Lutnick donated more than $65 million to Haverford College because when he lost both his parents to cancer, the college was understanding and let him go tuition free for all four years. 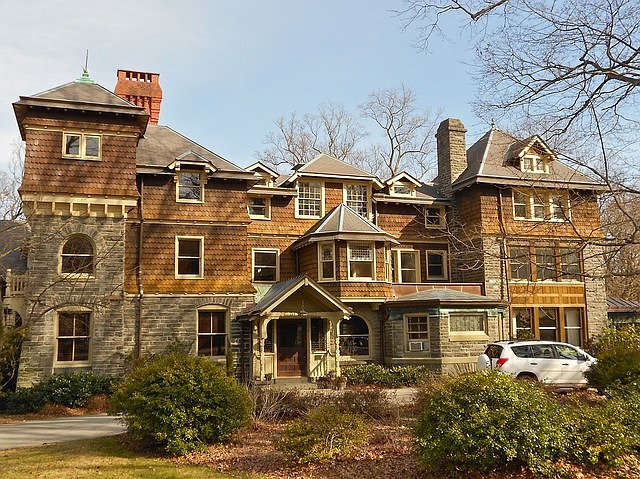 19, Alexander I of Yugoslavia refused to attend public events on Tuesdays after three of his family members died on that day of the week. After finally being forced to appear on Tuesday, he was promptly assassinated. This is one of the amazing fun facts! 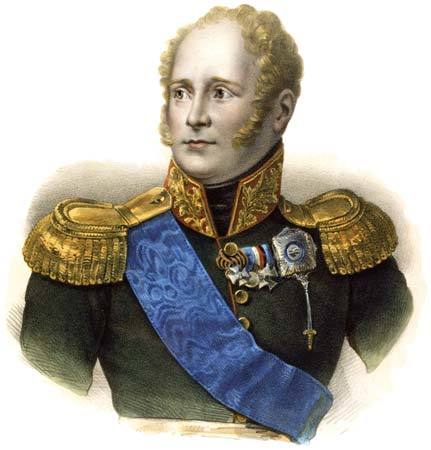 20, A sailor who wishes to grow a beard in the Royal Navy has to submit a “permission to stop shaving” form. He is then allowed two weeks to “grow a full set” before he presents himself to the Master at Arms who will decide if his beard looks stupid or is respectably full enough to be permitted. 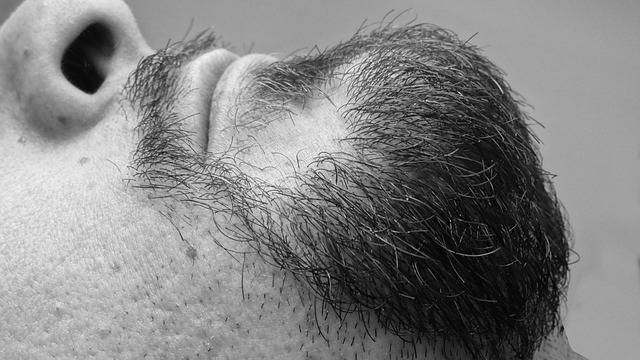 21, Simply touching money has been proven to reduce physical and emotional pain. 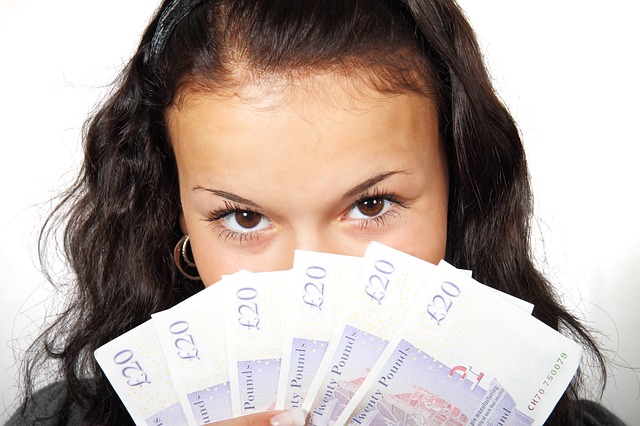 So there you go, 21 Fun Facts From Around the World. If you enjoyed reading this article, please share it on your social account such as Facebook or Twitter and let your friends and family enjoy it too!