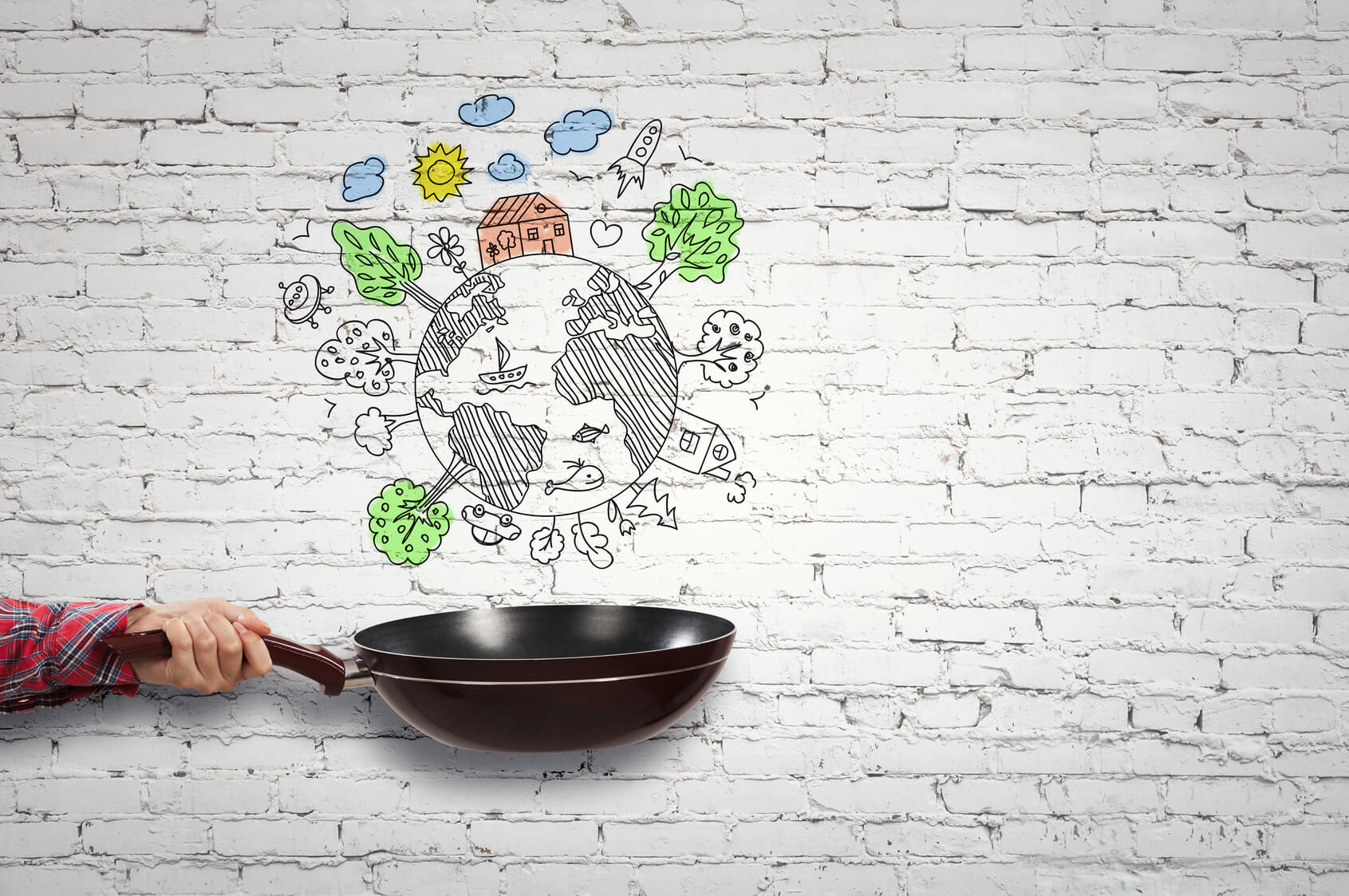 Unless you have been living under a rock your entire life you will have encountered international restaurants with some great cuisines. Indian, Thai, Mexican, Italian and Chinese restaurants have long been features of most modern cities around the world. Pizza, tacos and curry have virtually become staples for most people in the western world. But, the world is a big place and every single country has something delicious it can bring to the table, literally.

Unfortunately, there are dozens of global cuisines that are seriously underrated so I am going to shine a light on them now. If you think it’s time to expand your gastronomic horizons, read on a find out which global cuisines you should sample in 2020.

Isn’t South American food just rice and beans? Rice and beans feature a lot in South America but they are far from the only thing on the menu. Peru is renowned in South America for its culinary delights and it’s time the rest of the world knew about it. Lomosaltado (stir-friend steak with rice, chips, tomatoes and onions), ceviche (raw fish seared in lime), and papas rellenas (filled potatoes) are all mouth-watering Peruvian dishes you need to try.

It is a shame that Afghan food has been so thoroughly neglected in the West. This cuisine is aromatic and seasoned with a whole host of delicious spices. Be sure to try the Afghan national dish kabulipalaw, which consists of rice, carrots, lamb and raisins. You might also want to tuck into an Afghan mantu, which is a steamed dumpling stuffed with meat.

While Thai and Vietnamese food have taken the world by storm, nearby Indonesia seems to have been left in the dark somewhat. But, Indonesian food has a whole array of dishes to tantalise your tastebuds. Nasigoreng (stir-fried rice) and chicken satay sticks with peanut sauce are mainstays in this cuisine. Whatever you order, it is guaranteed to be fragrant, light and delicious.

Don’t be fooled into thinking that Sri Lankan food is exactly like Indian food. This little island has its very own culinary scene and one that you should really get to know. Top picks include devilled chicken or fish, which is served with a sweet, sour and spicy sauce that is full of full and complex flavours; and kottu – shredded roti with meat and veggies. Kottu is essentially Sri Lankan fast food but it beats any burger you might find at home.

While you might have never even tried, Nigerians are incredibly proud of their cuisine – and rightly so. The number one dish to try if you are venturing into this culinary sphere is jollof, a dish that consists of rice, tomatoes, peppers, onions, and lamb or any other meat you want to throw in. Those looking for something meat-free should order themselves a bowl of protein-packed bean and plantain pottage.

Hungarian cuisine is probably Europe’s best kept secret. Hungarian dishes are invariably full of flavour and utterly delicious. You have probably heard of goulash, which is the national dish in Hungary. Goulash is halfway between a soup and a stew and includes beef, potatoes and vegetables, swimming in a thick paprika-based broth. It is mouth-watering, wholesome and filling. What more could you want? Langos is another fantastic Hungarian specialty – a large disc of deep-fried dough smothered in sour cream and cheese. Not great for calorie counters, but incredibly tasty.