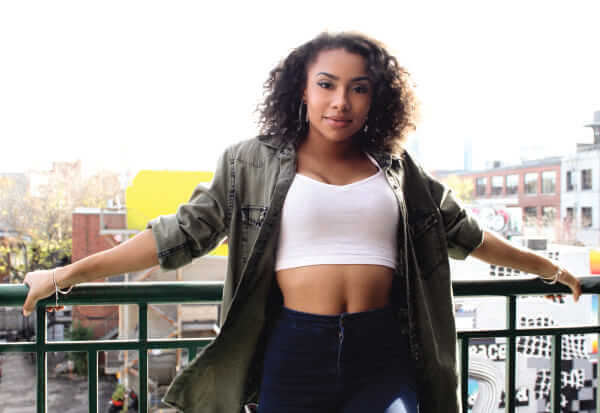 You often read in the media about the plight of the Millennial. The avocado-loving, ethically-focused Millennial who is too lazy to work and will never be able to buy their own house. There are all sorts of half-truths floating around about Millennials and whether they have it worse off than their parents or not and sometimes it is hard to know what to believe. Those travel shots on Instagram and designer lattes resting next to MacBooks make it hard to believe that this is a struggling generation. But, facts and data are usually a good place to start when you are seeking the truth, so let’s take a look at what they say about Millennials to find out what is really going on with this misunderstood generation.

What is a Millennial?

Let’s start by defining what exactly is a Millennial. According to general consensus, Millennials are anyone born between 1981 and 1996. They were mostly born in a world that did not have handhold technology and have grown up with the advent of iPhones, iPods and other new technologies.

During the financial crisis that occurred in 2008, the whole world changed and this had a profound effect on the make-up of the workforce. In 2010, only around 74% of people between 25 and 34 were employed. This is compared with 80% in 2007 and 82% in 2000. As you can see there has been a clear decline in how many young people were employed at this time. The 2017 level sat at around 76% showing that the employment levels have not recovered to their former glory.

Of course, there are numerous reasons why the number of people in the workforce might drop. More people are choosing to stay on in higher education nowadays or opting to spend time traveling before committing to a career. However, the figures are clear, fewer young people are employed nowadays than in former times. This means that fewer people will be earning an income and therefore showing that on average Millennials will be worse off than the previous generation. This is compounded by data that shows that in 1940 there was a 90% chance that Millennials would out-earn their parents at the same age, by 1960 this dropped to around 60% and now the likelihood is only 50-50.

Other Issues Facing Them

But, employment and salary are not the only things that cause people to be worse off. Student debt in the US is at an all-time high and on average a college graduate will shoulder around $40,000 of debt by the time they finish school. Compared to 1993 when the average student would owe less than $10,000, this is clearly a factor contributing to the reason why Millennials are worse off than their parents.

This staggering level of student debt, combined with a higher level of unemployment, causes another, addition problem for Millennials. Millennials cannot afford to buy homes. In 2016 only 22% of Millennials between 25 and 35 years old lived in owner-occupied homes. In 1981, the number of people the same age who lived in owner-occupied homes was 35%. This is a huge drop and will have huge knock-on effects with regard to personal wealth. Buying a property is an investment, whereas renting is commonly seen as throwing money down the drain. Those who are not on the property ladder are going to suffer in the long term.

The Millennial generation is not impoverished compared with its predecessor. However, the statistics speak for themselves and clearly show that the stories we are reading are true and they really are worse off – and its not because they have spent all their money on avocado toast.