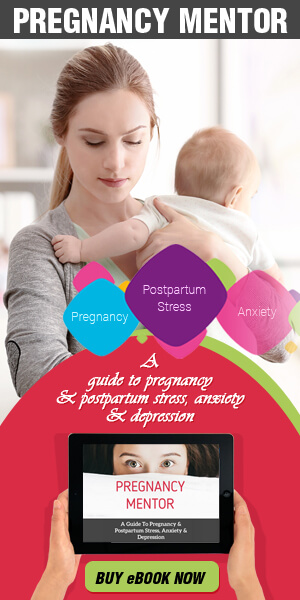 A new EU report has found that a shocking 1,000 premature deaths are caused every day by air pollution and that governments are failing to address the problem seriously.

The EU Court of Auditors announced these findings, labelling air pollution as “the biggest environmental risk” to the health of the public in Europe. Yet, governments are not taking appropriate action to combat the problem. The World Health Organisation has guidelines on air pollution limits, but they are largely ignored by most EU countries.

The Yearly Danger of Air Pollution

It is estimated that toxic air is the cause of 400,000 early deaths among Europeans every year, with at least 40,000 of these being in Britain. The UK has been in breach of the air quality limits, set by the EU, since 2010. It currently faces millions of pounds worth of fines in the European court because of its negligence.

MEP Seb Dance, Labour’s deputy leader in the European parliament, said that the Tories’ reaction to the problem has been disgraceful. He went on to attack the government further, questioning why anyone would believe the team will lead to a Green Brexit, when it cannot even stick to the EU’s basic air pollution targets. The clock is ticking and the government has shown that it is not interested in this issue.

Last month, 11 countries, including the UK, were accused of using an inventory adjustment in order to increase its limits on past nitrogen dioxide emissions. Dance, concluded by saying he believes the UK government has become a danger to the people it was supposed to protect.

The audit resulted in the EU court putting pressure on the EU to raise Europe’s air quality laws. It recommends bringing them in line with the WHO standards, which are around six times harsher on sulphur dioxide and twice as strict on particulate.

The lead reporter on the audit explained that the scale of death caused by poisoned air was unacceptable and being silenced. He went on to call the issue a public health crisis and highlighted the fact that air pollution is responsible for more than 1% of the daily total of deaths. This is ten times more than the number of deaths caused by car accidents.

The Need to Find a Solution Fast

Getting air pollution under control needs to be a priority for the UK government and the EU as a whole. Currently, the EU bloc spends a total of €3.4 billion on biomass, which is highly polluting. This is compared with the €1.8 billion it spends on fighting air pollution. Thus, the auditors recommend that the EU reassesses its spending priorities and aims to cut down the money it pours into pollutants. It also emphasises the need for speeding up the potential eight year delay for violations of law to be referred to the European court. 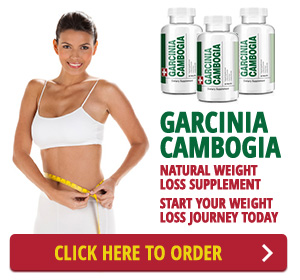 Finally, the auditors noticed that there were vastly diverging standards to which pollution monitoring stations adhere. One particular station, located in Ostrava, in the Czech Republic exceeded its daily limit on particulates 98 times in the year 2015, but did not report validated data. Another was simply closed, and had been since 2008 when it reported very high nitrogen dioxide levels. The lack of credibility when it comes to pollution is worrying and needs to be addressed.