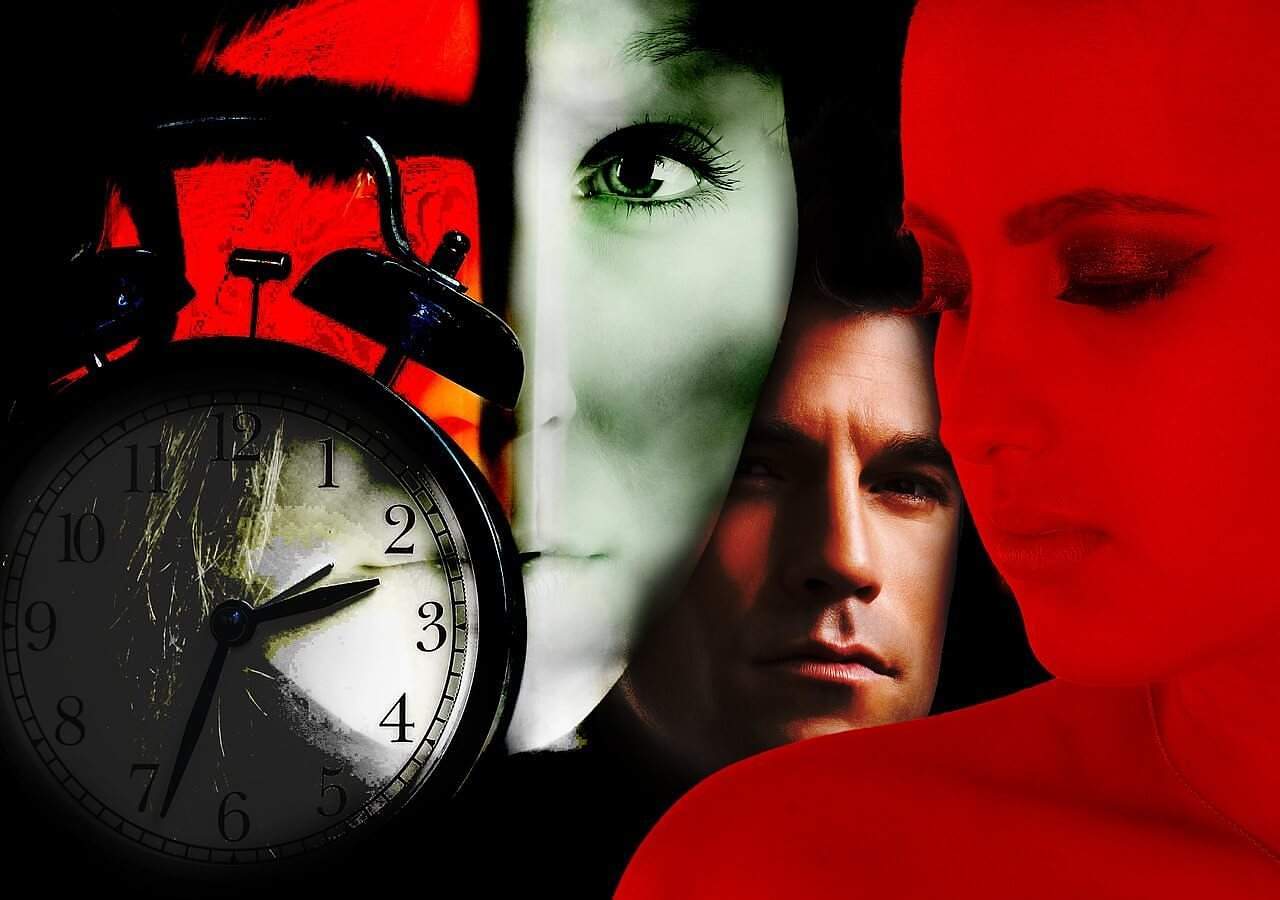 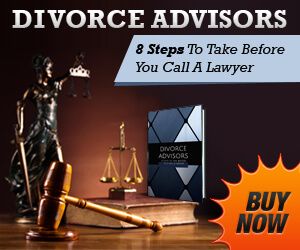 Do you know how the human mind works? It is interesting and intriguing. Of course, it is the fastest computer that can ever compute stuffs even the supercomputer can’t. When we take note, a few things about human psychology comes to the fore that throws light on how the mind works. There are certain things that are beyond comprehension initially but will eventually sink in. It is possible to play with the human mind and make it do what you want it to. Just like this – if you want to have some fun with words, pick a word when conversing with someone and each time they say it, give a smile, nod or some positive affirmation and watch them say the word all the time. Funny? Try it out.

It also works like this, when someone is saying something that you find funny and laugh at, it makes them repeat that sentence a few more times.

Let’s try this one out.

I’m sure we all have done this at least once. If not, do it. When we want someone we are talking to, a friend or a family member or anybody who’s out with us while we are shopping and we want them to carry the stuff we just bought, you only need to engage them in a conversation and hand over the stuff. Most people will automatically take the pile without thinking. Some will appear confused.

You think somebody is stalking you but aren’t sure?

Try yawning and glancing at the suspected stalker. If they yawn too, you know who it is, since stalking is contagious.

Don’t believe? Do this. When asking someone a question, get them to agree with you by simply nodding your head. The action will cause the listener to think what you are saying is true and that they should nod “yes” too!

Help your enemy go easy on you. How?

Well, if you think someone is about to let their lid off on you, sit right next to them. It’s extremely awkward talking bad about someone and being aggressive when they are so close. No one wants to sit right next to the person they just bad –mouthed, so they’ll take it easier on you.

If you want people to take you seriously.

Tell them what you just said was taught you by your father. People tend to believe fatherly advice inherently.

Kids may seem an easier trap.

There are situations when you do have an edge over them. When you want kids to eat broccoli, ask them if they want two or five broccoli stalks, instead of asking if they want broccoli. That way, while you have already made the choice for them, they have a feeling that they are getting a great deal by choosing the amount of broccoli they want. Use it in other situations but do not let on.

These are absolutely real life situations when you can manipulate the human mind to do what you want it to do.