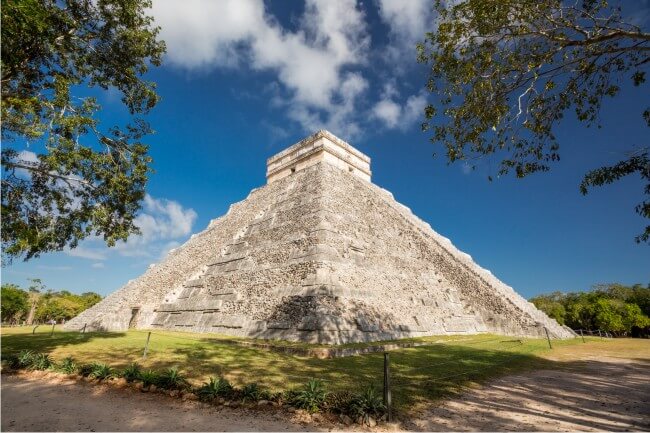 Everyone knows that a fun fact can break the ice at parties or lower the tension in the office or with your friends. It provides a moment of incredulous wonder that startles the mind and creates a sense of endearment towards the purveyor of said fact.

Of course, the best facts are the ones that make people’s eyes bulge and jaw drop. Ones that make whoever you are talking to go, “wait, what?!” Facts like these are easy to find and if you can remember a few and store them in your arsenal you will have some excellent conversation fodder for future.

Luckily, we have rooted around and found some top notch facts for you to wow your friends with in 2018.