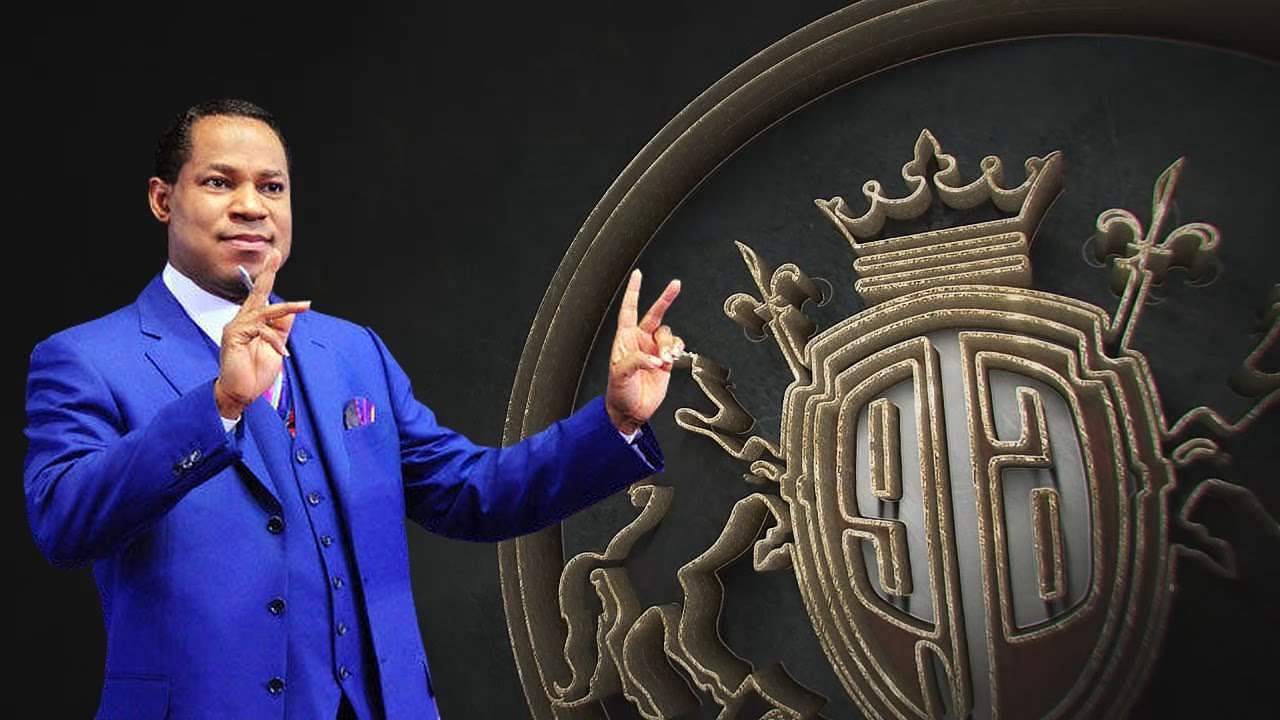 A pastor is a leader who is ordained and is in charge of a Christian congregation. He also counsels and advises the people in a community and his church members. They are also very much respected in the society. The history of Christianity is a unique one which was redefined with the coming of Jesus Christ. Initially only the Jews had a connection with God and there were often few prophets in every generation who delivered God’s message to them.

Here are the 10 richest pastors in the world. 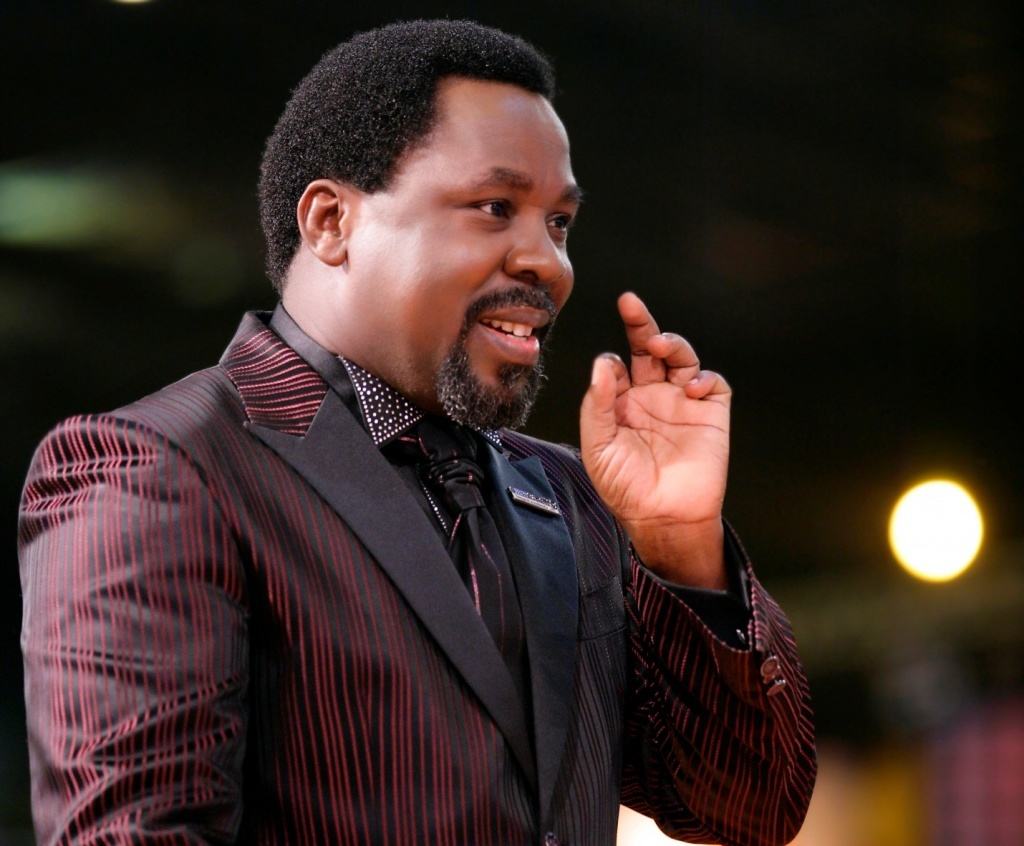 Temitope Balogun Joshua is one of the richest pastors and popularly known as TB Joshua currently has a net worth of about $15 million. He is a Nigerian and was given birth to on the 12th of June 1963. He is the general overseer of the Synagogue Church of all Nations (SCOAN) which he started in 1987. He is reputed to have powers and ability to perform miracles and has about 15,000 regular church members. He also has a satellite television station which enjoys a significant viewership. He is married to Evelyn Joshua. 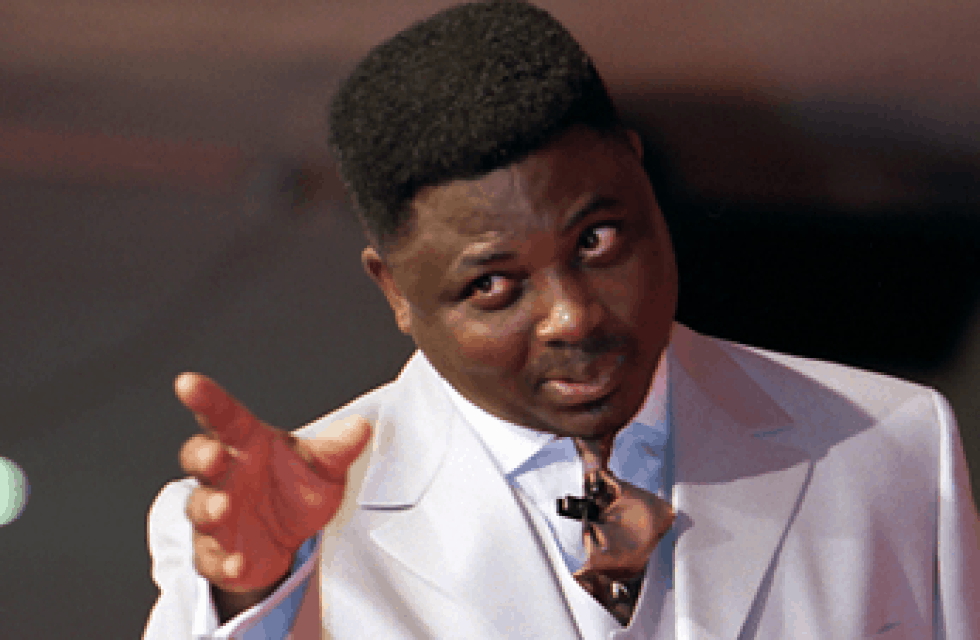 Matthew Ashimolowo is also one of the richest pastors from Nigeria and he is reputed to be worth about $16 million. Matthew Ashimolowo is a Nigerian who was given birth to on the 17th of March 1952. He is the Senior Pastor of the Kingsway International Christian Centre (KICC) which is located in London. He is reputed to have a media company and also airs television and radio programmes on a number of stations. 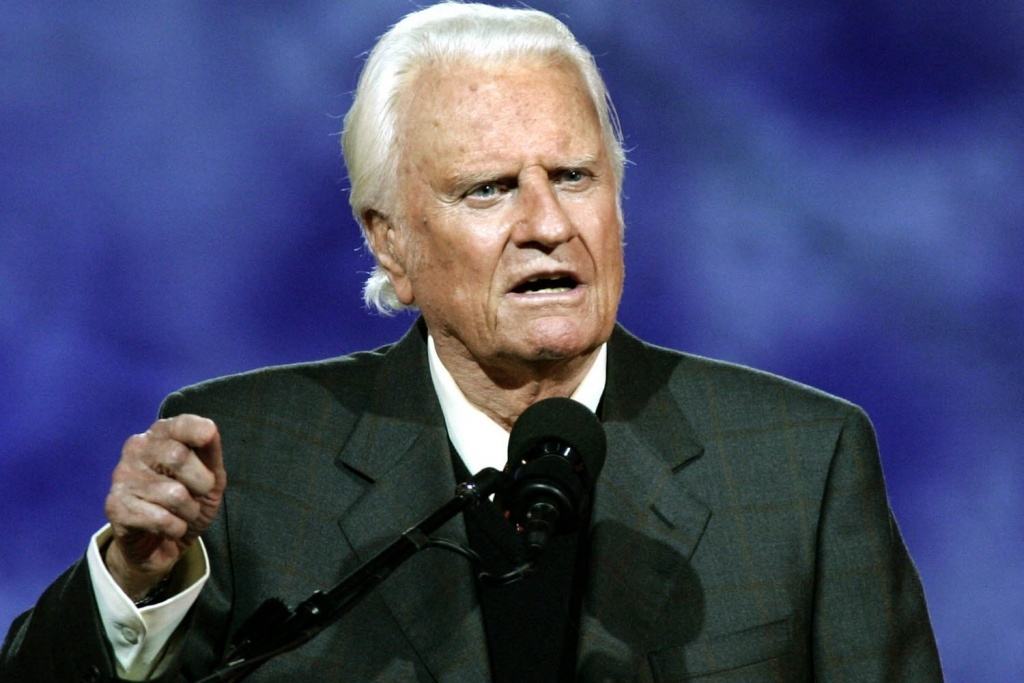 Billy Graham is estimated to be worth $25 million. He is an American and was born on the 7th of November 1918. He has organized series of evangelistic crusades and is a Christian minister. He rose to fame when he started to broadcast his sermons on radio and television stations. He is married to Ruth Graham and has 4 kids: Virginia, Anne, William Franklin 3 and Nelson. 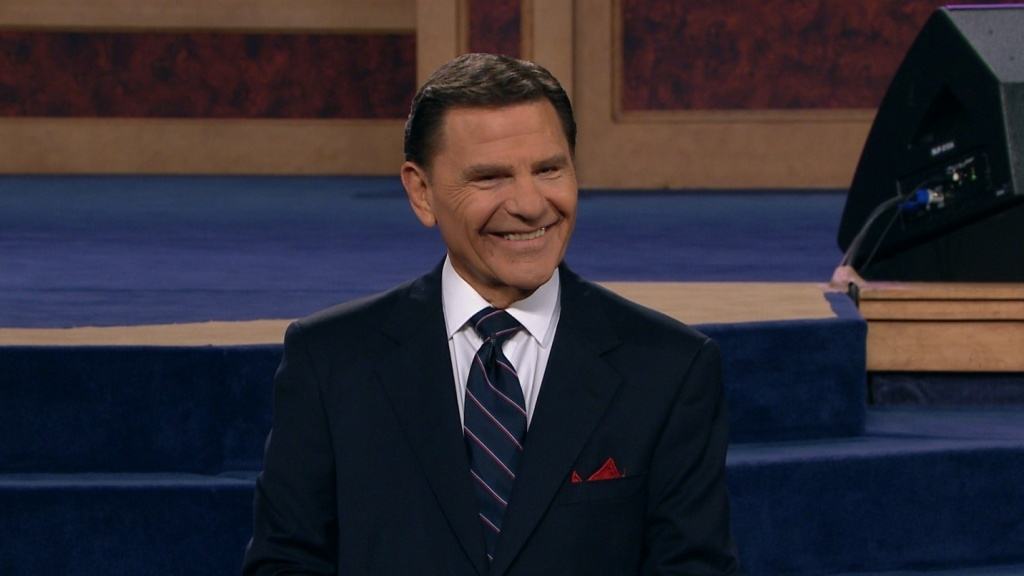 Kenneth Copeland is estimated to be worth $26.5 million. He is an American and was born on the 6th of December 1946. He is a televangelist he runs the Kenneth Copeland Ministries (KCM). The ministry is located on a 1,500 acre campus. He is married to Gloria Copeland and has 3 kids: John Copeland, Kellie Swisher and Terri Pearsons. 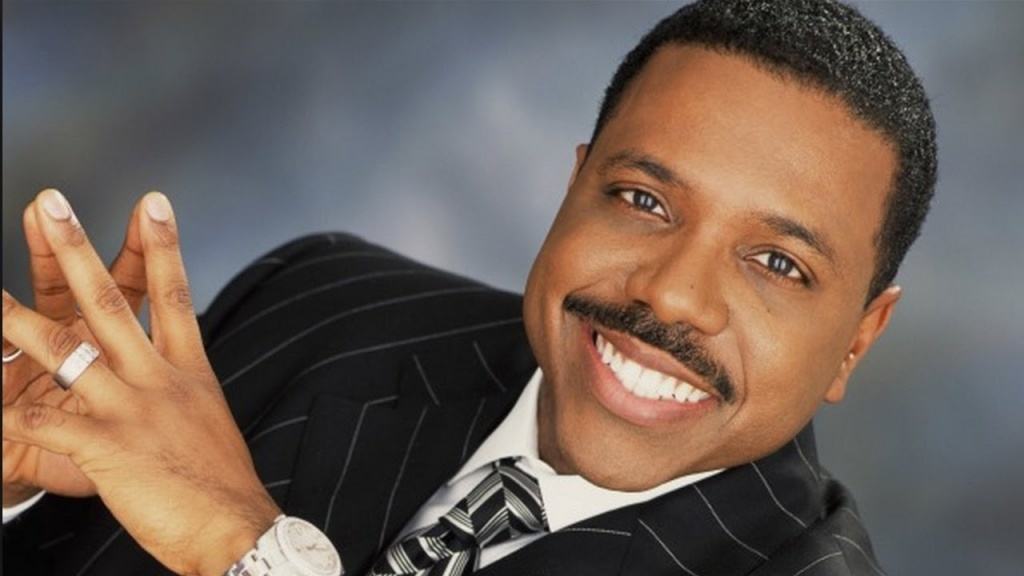 Creflo Dollar is estimated to be worth $27 million. He is an American and was born on the 28th of January 1962. He also started the World Changers Church International which is located in Georgia. He also owns Arrow records and is in charge of Creflo Dollar International Conventional Association. He is married to Taffi Dollar who is a joint overseer of the ministry. 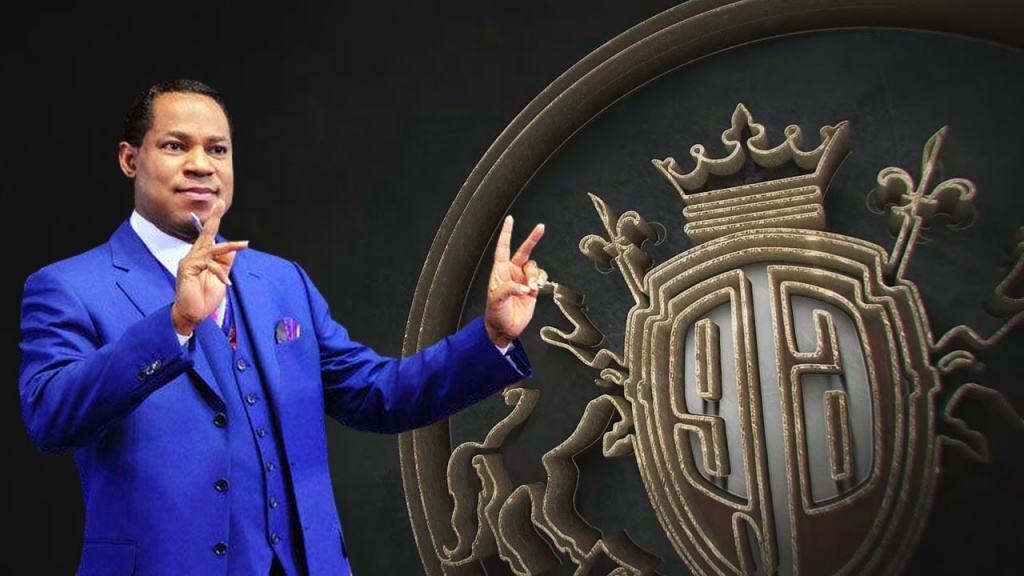 Chris Oyakhilome is estimated to be worth about $50 million. He is the founder of Believer’s Love World Ministries popularly known as Christ Embassy. He has over 40,000 regular church members and also has a number of businesses. The businesses included real estate, hotels, satellite TV, record label, television station, magazines and newspapers. His TV Network known as Loveworld was the pioneer African Christian Network to start a 24 hours broadcast service from Africa. He was married to Anita Oyakhilome. They are however, presently divorced. 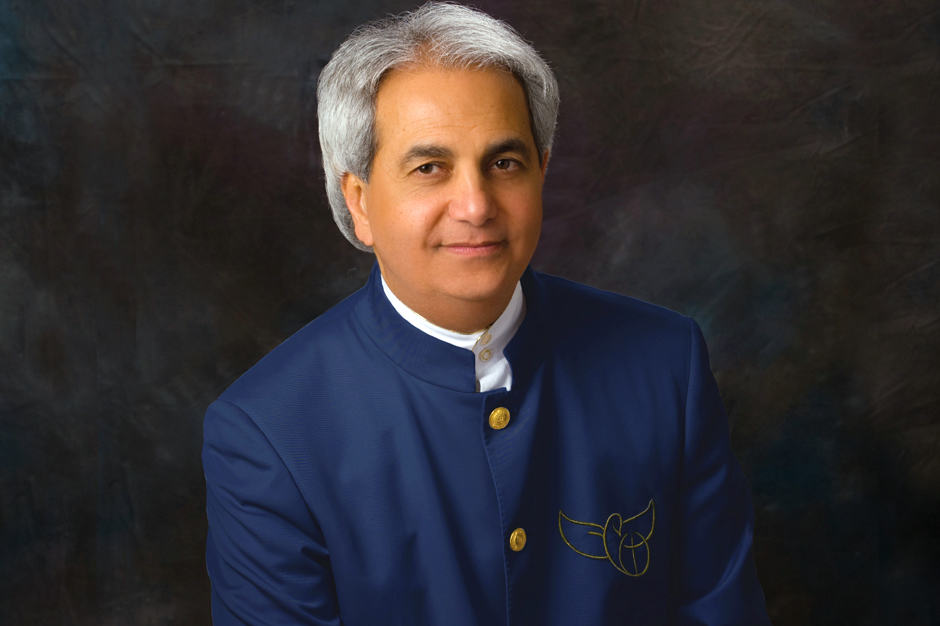 Benny Hinn is estimated to be worth about $52 million. He is an Israeli and was born on the 3rd of December 1952. He is a televangelist and also hosts miracle crusades all over the world. He is in charge at the Benny Hinn ministries and also runs a TV programme. He is married to Suzanne Harthern and blessed with 4 children: 3 daughters and a son. His wife divorced him in 2010, they were however able to settle their differences and remarried on the 3rd of March 2013. 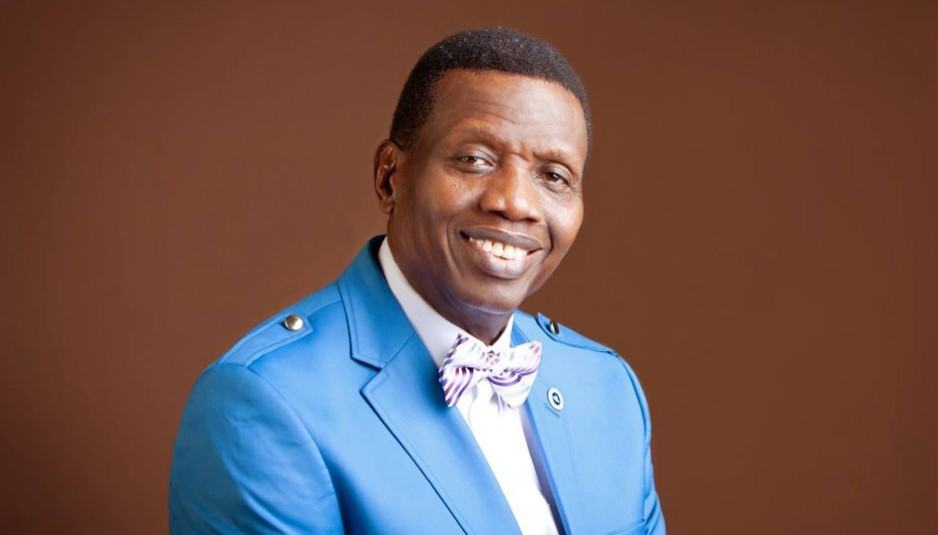 Enoch Adeboye is estimated to be worth about $55 million. He is a Nigerian and was given birth to on the 2nd of March 1942. He is the General Overseer of the Redeemed Christian Church of God (RCCG). He has a doctorate degree in mathematics and was formerly a professor of mathematics. He was named among the 50 most powerful people in the world by Newsweek in 2008. He is married to Mrs Foluke Adeboye and their marriage is blessed with children. 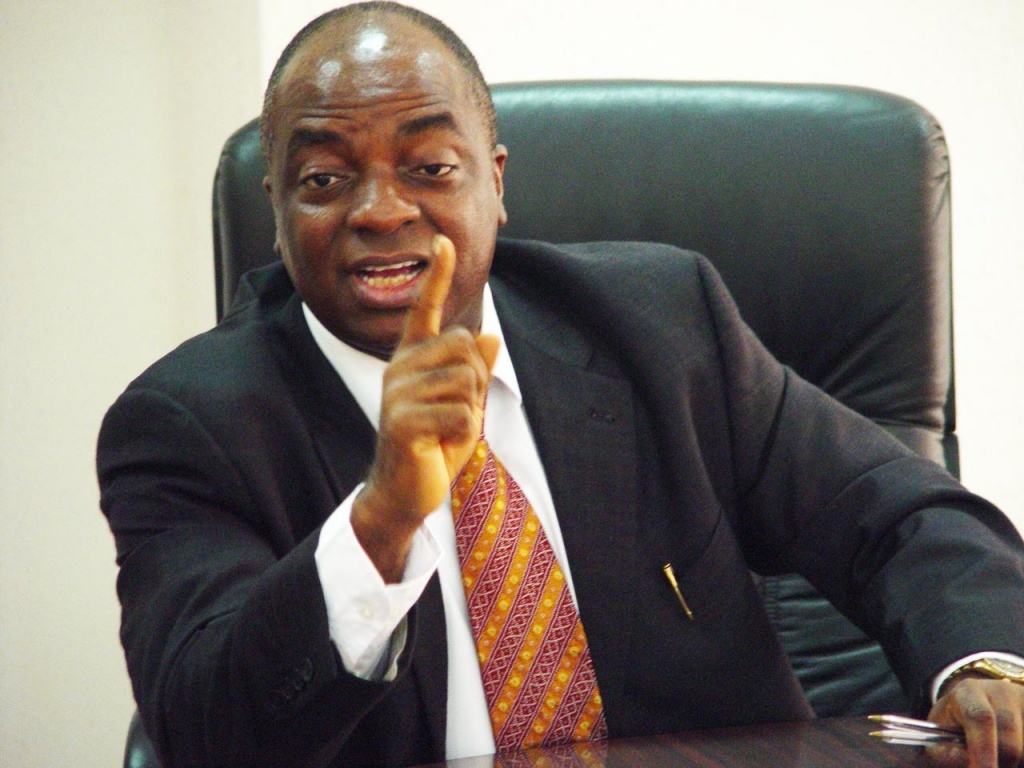 Bishop David Oyedepo is estimated to be worth $150 million. He is a Nigerian and was given birth to on the 27th of September 1954. He is a Christian preacher, author, founder and pastor of the Living Faith Church also known as Winners’ chapel. He is Nigeria’s wealthiest pastor and the owner of Covenant University. He is also reputed to have 4 private jets and houses in England and United States of America. He is married to Faith Abiola Oyedepo and they have 4 kids, David, Isaac, Joyce Oyedepo and Love Oyedepo Ogah. 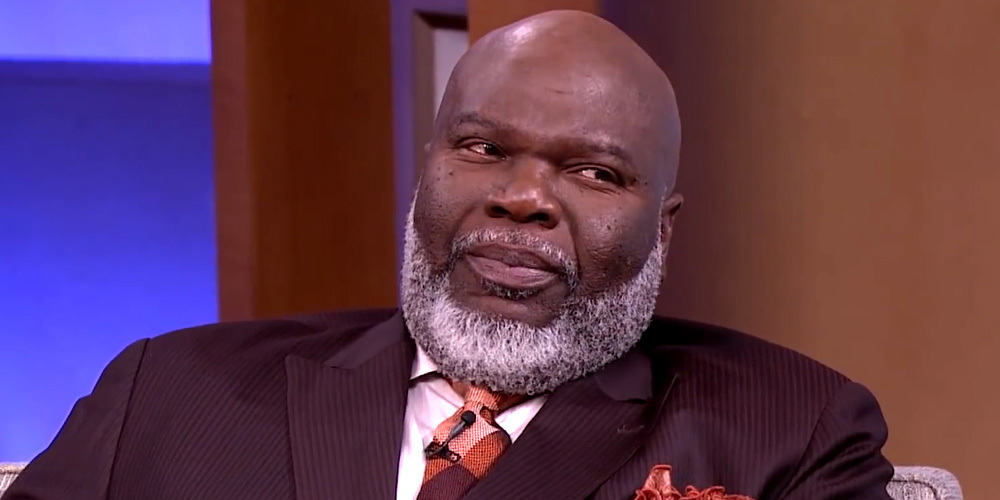 Among the richest pastors, Bishop TD Jakes is estimated to be worth 150.2 million. He is an American and was given birth to on the 9th of June 1957. He is a filmmaker, an author and a pastor. He is a Bishop in The Potter’s House, a church which boasts of over 30,000 regular members. He is often reputed to be America’s best preacher and was once featured on TIME Magazine’s cover. He wears a coin-sized diamond ring and custom made suits. He is married to Pastor Serita Ann Jakes.