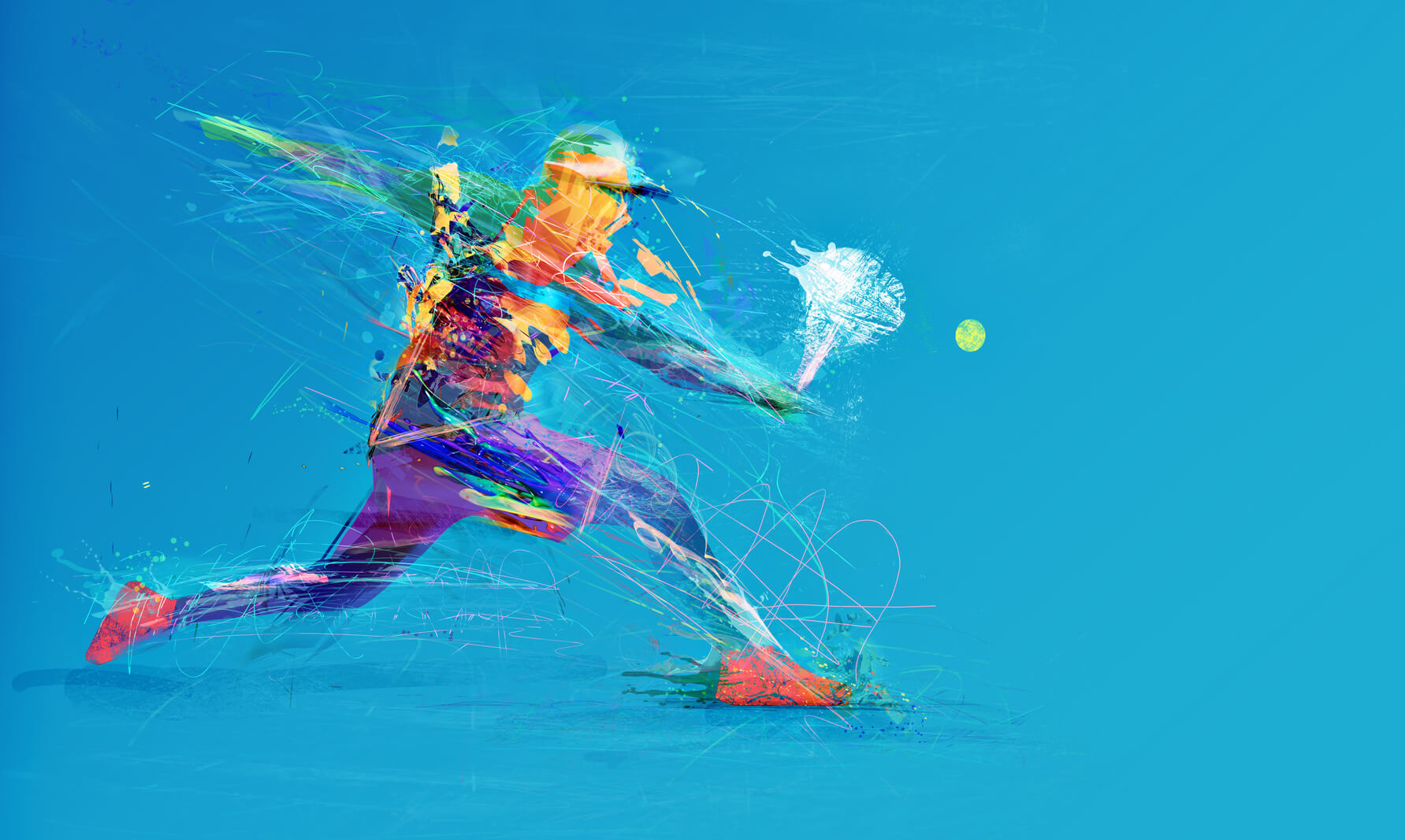 The sporting world consists of a lot more than just football, rugby, and baseball. Almost every nation has its own, unique sports to offer to the world sporting scene. However, many of these are unlikely to ever hit mainstream TV shows because they are a little bit weird. Ok, full disclosure, some of them are really weird. But, that’s what makes them so interesting.

So, forget about basketball and cricket for a minute and take a look at some of the weirdest sports in the world.

This sport is exactly what it sounds like and it is really weird. Men carry their wives along an obstacle course, which includes various things they will need to climb over or run around. It is one of the most bizarre things you could ever witness but it is surprisingly gripping. If you ever get the chance to watch a race in person you will be screaming encouragement at the competitors in no time. This sport originated in Finland but has, since, made its way to other parts of the world, including North America. Aside from being a thrilling trial of endurance, it is also a cute display of teamwork between husband and wife.

Ironing is among the most boring of all the household chores. The monotony of sliding a hot piece of metal along your creased clothing can be almost intolerable if you don’t have some other form of entertainment to distract you while you do it, such as a TV or radio. But, extreme ironing introduces a whole new element to this task that alleviates the boredom and gets your adrenaline pumping. Ironists, as they are known, perform the simple task of ironing whilst in extreme situations. This could involve being suspended from a zipwire or it could take place whilst skiing. The more creative (a.k.a weird) you get, the more impressive the act.

Just like ice hockey and field hockey, underwater hockey involves pushing a puck across a rink or pitch in an attempt to hit it into the other team’s goal. As the name suggests, underwater hockey adds another layer of difficulty to the game: you are underwater. Players are equipped with a small stick and a snorkel and have to repeatedly submerge themselves as theypush the puck along the floor of a swimming pool. Naturally, the water creates a lot of resistance so plenty of strength is needed to be an effective player. You might also see this sport referred to as octopush.

Perhaps the most impressive sport to watch of all time, Bossaball originated in Spain and is a combination of football, volleyball, gymnastics, trampolining and capoeira. Players have to get a ball over a net as in volleyball with only five touches per play. There is one player in the middle of the court on a trampoline who will usually deliver the final blow by performing a flip-kick or some other equally mesmerising action. If the ball makes it over the net, the opposing team then has five touches to get the ball back over and so on. Bossaball is highly entertaining to watch and even more fun to play.