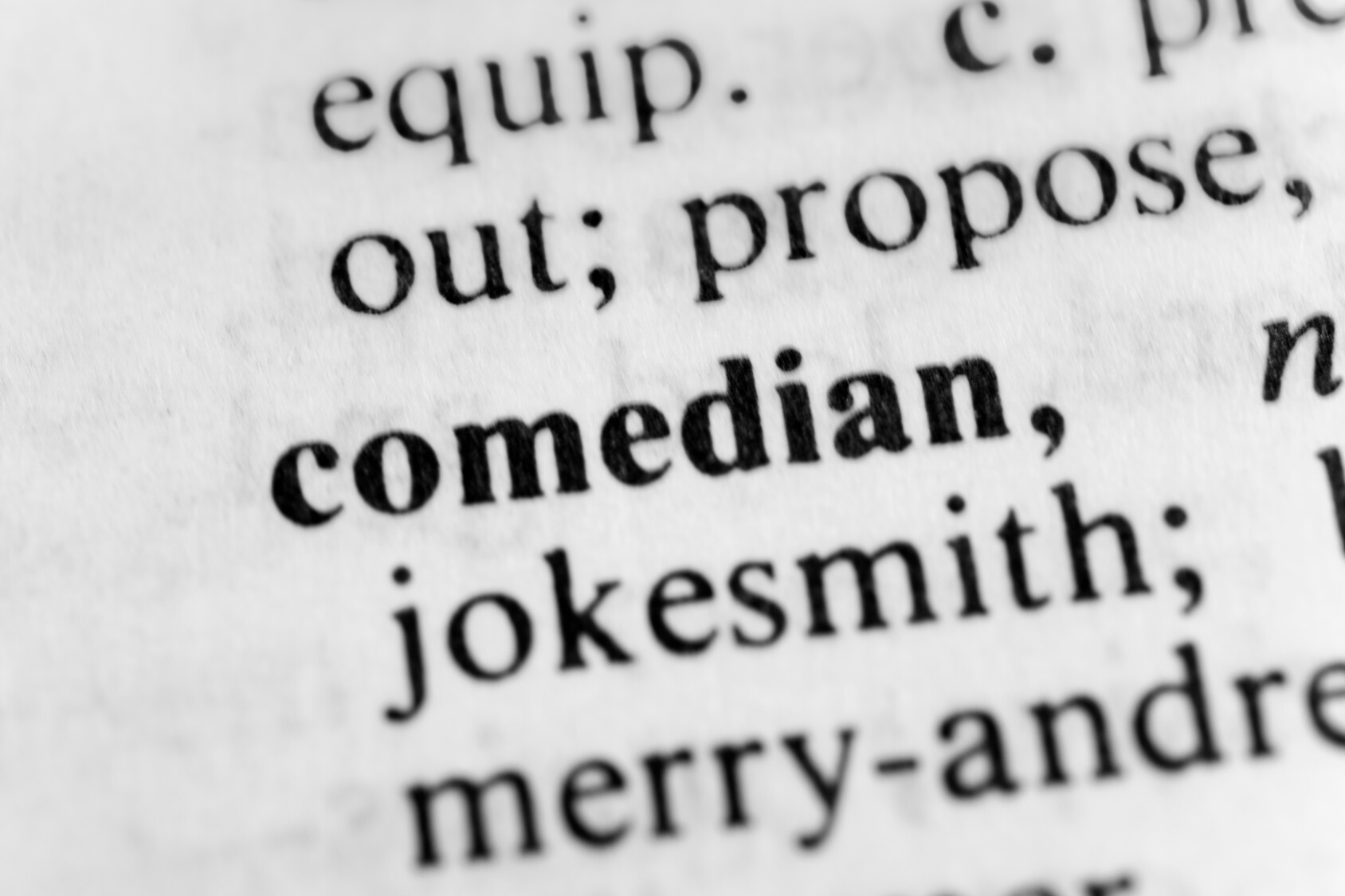 Female comedians get a bad rap. All too often I hear the words “but women just aren’t that funny”. It’s sad that this is such a widespread opinion – particularly because it’s just not true.

Admittedly, there are far more male comedians than there are female. And there’s no question that these men are hilarious. But are they funnier than their female counterparts? I guess it’s a matter of taste.

Here are some of the top female comedians in the world. Women that are guaranteed to leave you in stitches and with sore cheeks from laughing so much. If you need reassurance that girls can be just as funny as boys, check them out.

All hail Tina Fey, the Queen of Comedy. This woman is an unstoppable tour de force and is the genius behind Mean Girls, a film that literally everyone can quote. She’s sharp, hilarious, and not afraid to be a bit silly. Check her out as the alcoholic therapist in The Unbreakable Kimmy Schmidt or as the leading lady of 30 Rock. Everything she does, she does to perfection and she’s a huge advocate of female empowerment. You go girl.

Not only is Ellen DeGeneres side-splittingly funny but she is also one of the happiest people on TV. There’s a reason her show is consistently one of the most popular talk shows in the world. Her charm comes from her genuine joy at talking to her guests and her happy-go-lucky personality, which shines through and is positively infectious. In addition to being a great spokesperson for women in comedy, she has also done a lot for the advancement of LGBTQ+ people in the media.

Kristen Schaal is the perfect combination of being absolutely adorable and completely badass. Her child-like voice may well lull you into thinking she’s all cute and cuddly but she can nail a dirty joke better than most. She gained real prominence as Mel in Flight of the Conchords. In this role, she played an American woman who stalks Brett and Jermaine, the two men who make up a band called Flight of the Conchords – often at the expense of her doting husband. She’s a riot and deserves all the praise in the world.

If there’s one woman who is absolutely killing it in the world of comedy it’s Amy Schumer. Not afraid to talk frankly about sex, she’s spear-heading a sexual revolution for young women. Despite some negative backlash from men who accuse her of being “un-lady like” she shows no signs of slowing down. Thank God. Schumer is both hilarious and an important figure in the rise of female comedians. Watch her film Trainwreck to get an idea of just what this lady is capable of.

Jo Brand is one of the UK’s best comedy exports. Indeed, she is the very embodiment of British humour: self-deprecating, dry and sarcastic. Absolutely willing to make a joke at her own expense, Brand is one of the original women in comedy. She made it big back when comedy was even more male-dominated and she has held her own on that platform ever since. Check out her stand up or any of her comedy game show performances and you’re guaranteed to be crying with laughter in no time.