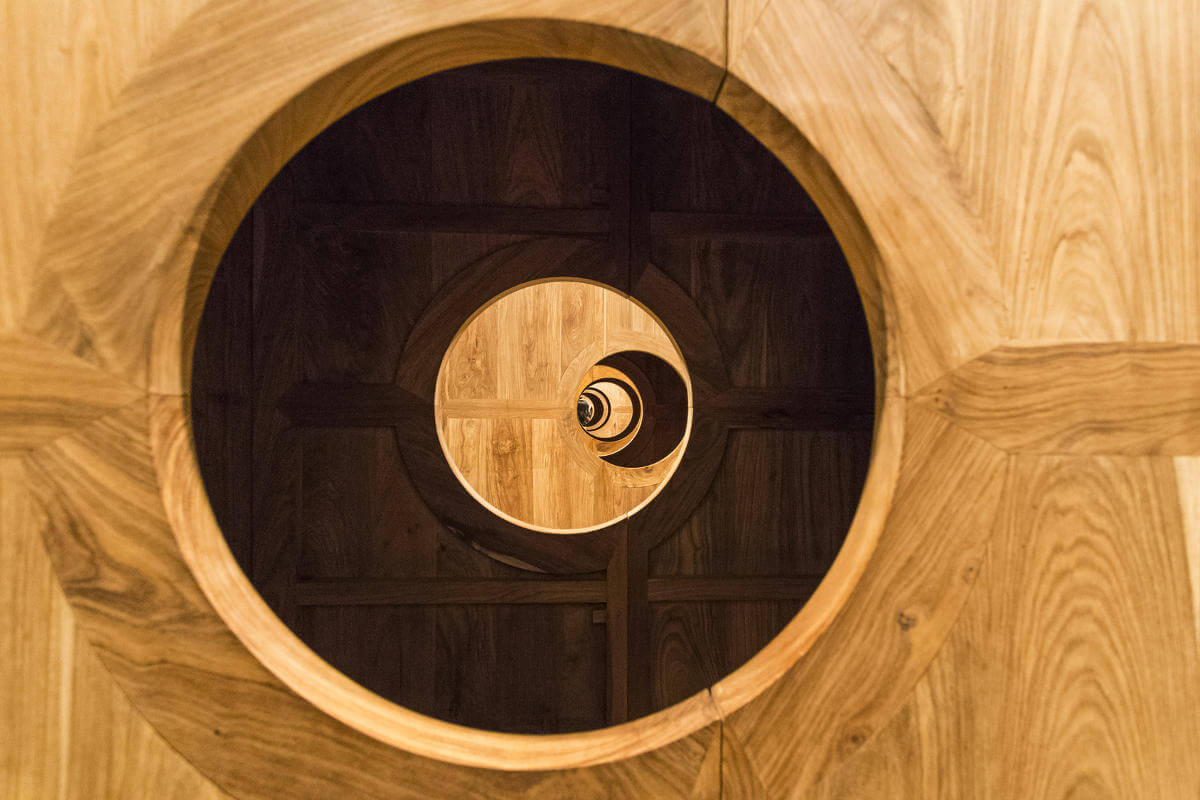 When we think about art certain names usually come to mind. Picasso, Van Gogh, Da Vinci – these late greats are staples in art history. You would be hard pressed to find someone who didn’t know at least one of these artists. However, for most of us, our artistic knowledge ends there. If someone were to ask for a selection of modern, living artists, I think most of us would struggle. Perhaps these artists haven’t had enough time to gain worldwide recognition, or maybe we only truly appreciate someone once they’re dead. Whatever the case, here are some of the top living artists so you can see what kind of artistic talent exists today.

This French artist caused quite a stir when he unleashed his ‘Anywhen’ exhibition at the Tate Modern in London. His exhibition was based on an algorithm linked to the growth of some bacteria Parreno had put in a bioreactor. He has a style known as ‘relational aesthetics’, which is all about how an exhibition evolves and the experience it creates. His unique style is known throughout the art world and has even been noticed in more mainstream circles.

Chicago-based Marshall creates powerful pieces that focus on race – particularly the position of black people within the artistic canon. He breaks down the negative stereotypes that exist of African Americans. He works to rebuild this group of people in a positive light. His work puts the black community back into American history and challenges the white-washing that has hitherto been accepted by the art world.

Cuban-born, Carmen Herrera is an outstanding individual who still draws attention from across the globe despite the fact that she will be turning 102 on May 31st 2017. Her abstract work has been admired around the world for decades, although she didn’t sell a single piece until 2004. She has been described by critics as “a woman ahead of her time”, known for her block colours, geometrics shapes and harsh angles.

In 2016, Ai Weiwei made international news for his work depicting the refugee crisis. He uses objects to represent human lives and in doing so gives a voice to those that he believes have none. The Chinese artist spent his own life in exile and for that feels a particular need to represent the under-represented. He has recently been involved with a documentary about the crisis in Lesbos and continues to expose the world’s injustices.

Tillmans recently featured heavily in the media because of his involvement with the Brexit campaign. A strong advocate for the ‘remain’ camp, the German artist produced a poignant series of posters to encourage British voters to stay in the EU. Despite the vote going the other way, his work gained a huge appreciation from the public. This made him one of the most influential living artists of the past year or two.