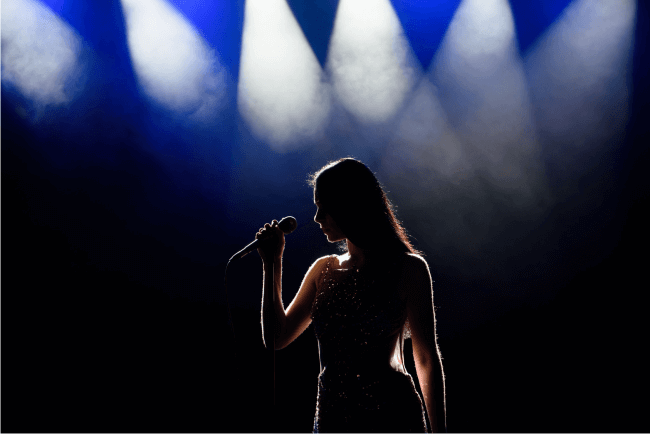 The past few years has seen a rise in female artists. The truth is, women have always been talented and have always deserved this recognition, but it has sometimes been hard to extract from the public at large. 2018 has already witnessed marches and demonstrations all over the world, as people demand that women be shown the respect and given the equality they deserve. In every industry, we are seeing women grabbing the bull by the horns and showing that they are an unstoppable force.

The art world is no stranger to outspoken women making powerful statements and this trend looks like it has no intention of slowing down. Female artists are making a name for themselves across the globe, like always, and we want to give you an insight in to who to keep an eye on in 2018.

Female artist Clarke is causing waves in the art world with her unusual art work that breaks down boundaries. Her work focuses heavily on gender and race, particularly on the issues and struggles of being a black woman. In addition to sculptures, Clarke uses video, installation and performance to convey her ideas. Notably, she exhibited a four-stage participatory performance piece at Brooklyn’s FiveMyles, named “Notes of Belonging to Boundaries.

Haunting in their realism, Cronin’s works are beautiful yet slightly uncomfortable to behold. Her art encompasses the banalities of modern life and work along with the blighted areas of her home city. She pours her thoughts on to her canvas and the results are mesmerising. The houses she draws are derelict and the people dismayed, yet her body of work is relentlessly impressive and well worth checking out.

Dubbed the coolest girl in Cape Town by Vogue and definitely one of the most chic people on Instagram, Tony Gum is taking the art world by storm. Gum’s art work is all about blending pop culture with elements of her African heritage. One notable photo in her collection features Gum carrying a box of coca cola bottles on her head. Her first U.S. show was in New York last March and she has gone from strength to strength ever since.

London-born Nashashibi is a videographer worth paying attention to. To date, she has turned her camera on all manner of different things, including life on board a ship and the plight of the Gaza Strip. Her work on the Gaza Strip shows her delving into the political strife in the Middle East and won her accolades for her delicate portrayal of the struggles. Nashashibi relishes in the small details and it is precisely this that makes her films so appealing.

Ouyang’s art is all about exploring her identity as a Chinese-American woman and how her heritage is entwined with cultural and sexual colonisation. Her work can be unnerving and unfamiliar at times, but it is striking and makes a statement – just as she intended. A recent exhibition, named ‘An Elegy for Marco’ looks at the colonisation of China from the perspective of Marco Polo.