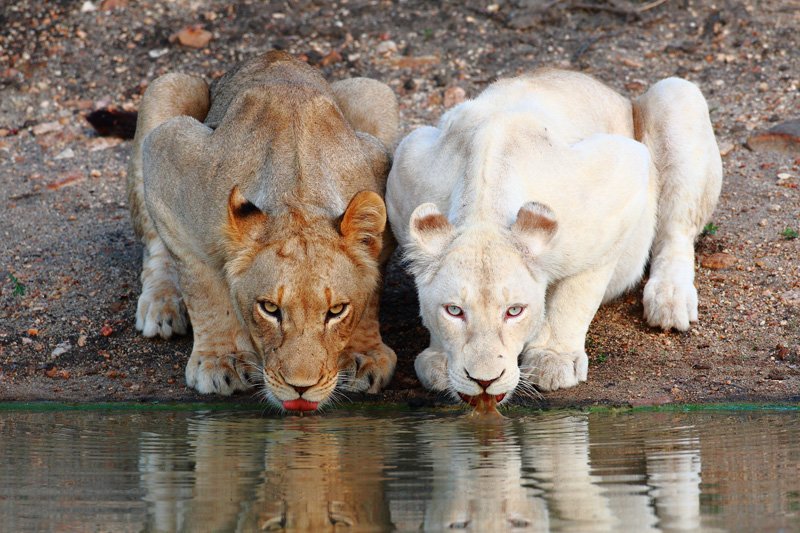 A lot of people own domesticated animals including dogs and cats. While these animals are fine for some people, others want wild animals, something more. More specifically, some pet owners strive to own exotic animals. Exotic animals are unique and can really bring something different to the table for those individuals. Here are some wild animals that you can actually own… 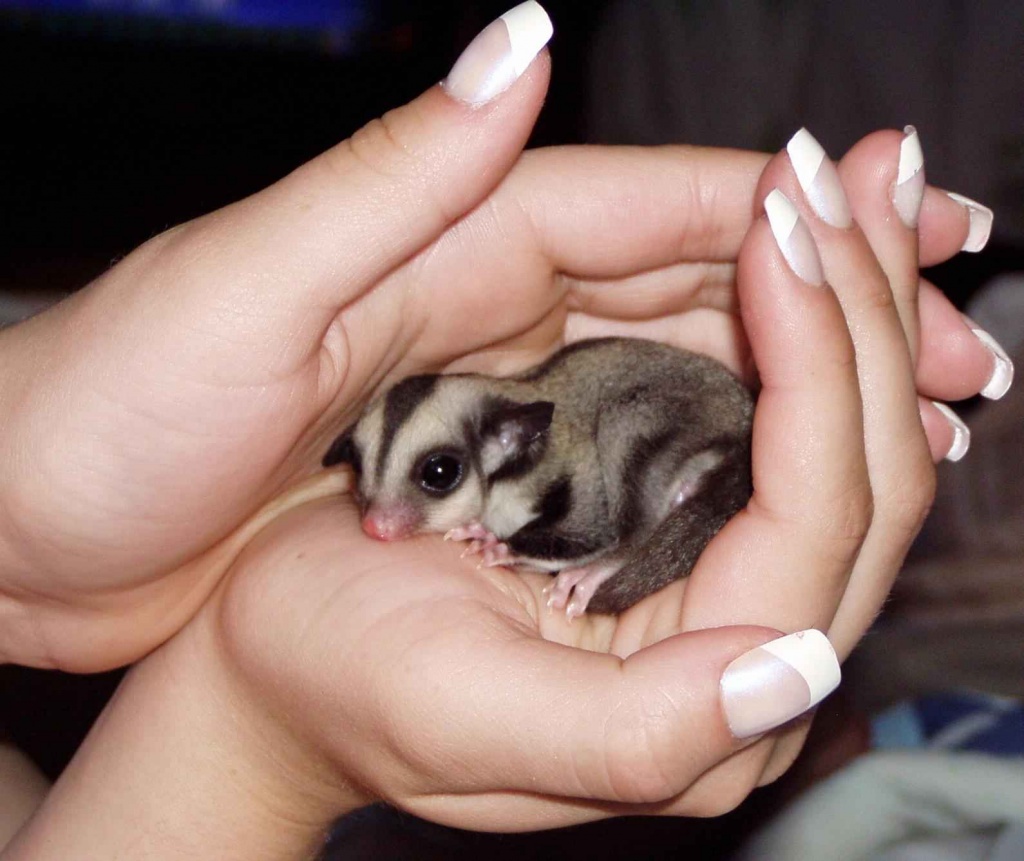 These pets are very popular in the Northeastern part of Australia. While they weight no more than six ounces, they can bond very easily with humans. Unfortunately, most sugar gliders are both nocturnal and social, meaning you will need to give them attention at night. For that reason, you should keep two sugar gliders together so that you can get sleep during the night. In terms of environment, sugar gliders love enclosures which contain vines or branches, it will satisfy their desire to climb. 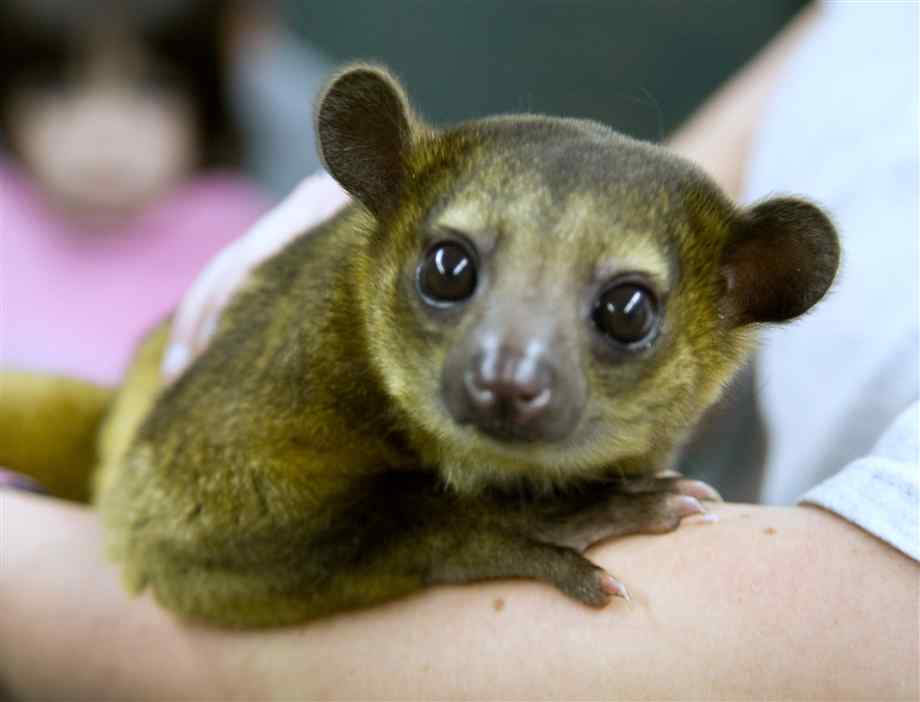 This nocturnal animal derives from the rain forest and is an affectionate mammal that gets along great with humans. Because of this, exotic-pet owners love them. Kinkajous love mangoes, eggs, bananas, and even marshmallows. That have carnivorous teeth that are quite sharp and that contain a bite loaded with bacteria. However, they will only use this if they feel threatened or afraid. 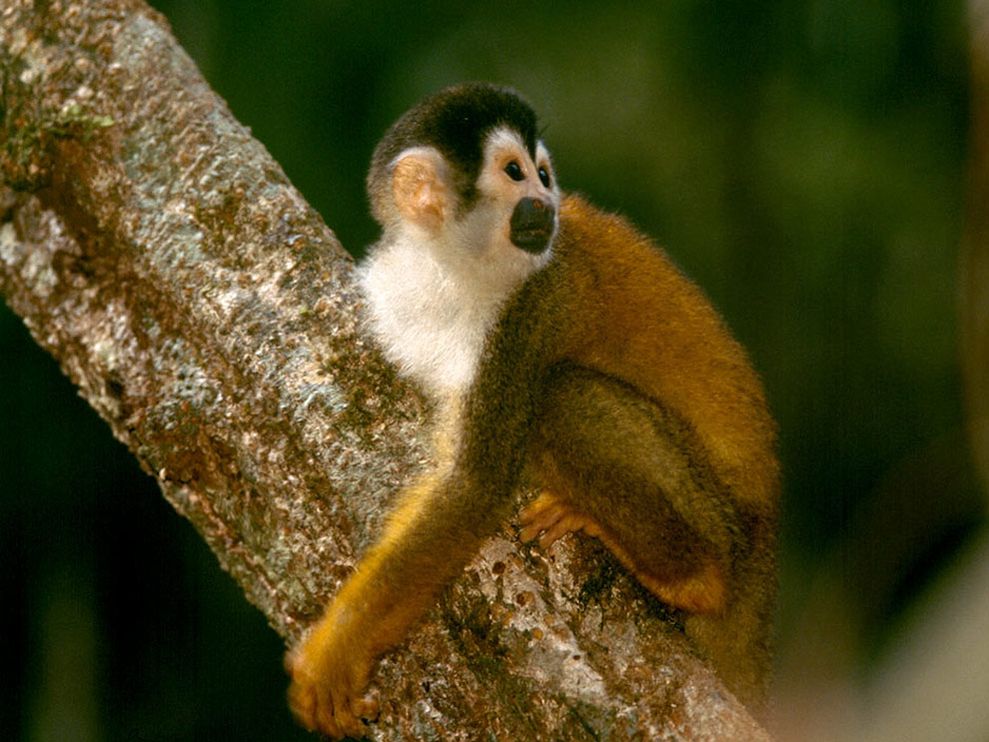 Coming all the way from South and Central America, the squirrel monkey can be a fun exotic pet. They are omnivorous, which means that they eat both meat and plants and they get along great with people. Most of them weigh less than four pounds which is one reason why they stick together in the wild, often in groups of 500 squirrel monkeys or more. Of all primates, they have the largest brains and they are actually quite intelligent. 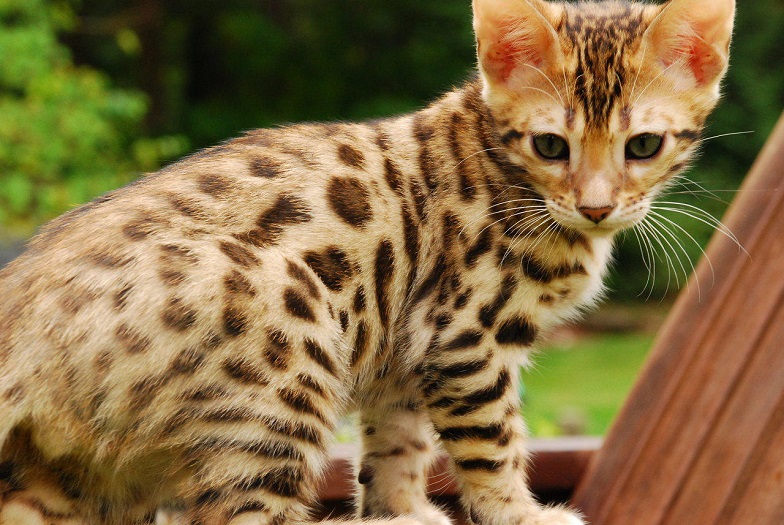 The Bengal Cat is more of a crossbreed between several more exotic animals and they are actually quite mellow. Sometimes they can be out of control and have been known to tear up furniture, despite this minor flaw, they are quite loving and very loyal. In 1998, a Bengal Cat was sold for $42,000 at a public auction. 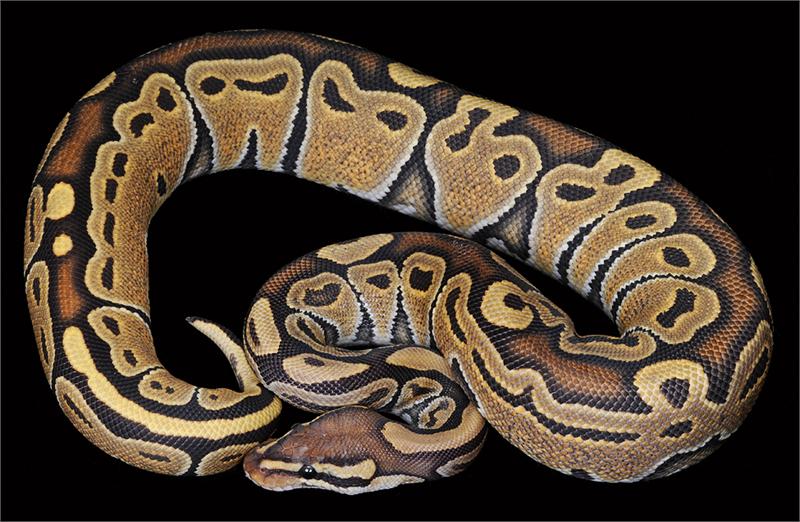 For those who love snakes, owning a Ball Python can be a lot of fun. They are comprised of exotic colors and come in rare variations that are very visually appealing. If you were to own a Ball Python, they would probably be around 5-foot long. The best way to take care of them is to place them in a 30-gallon take and feed them dead rodents like mice and rats. 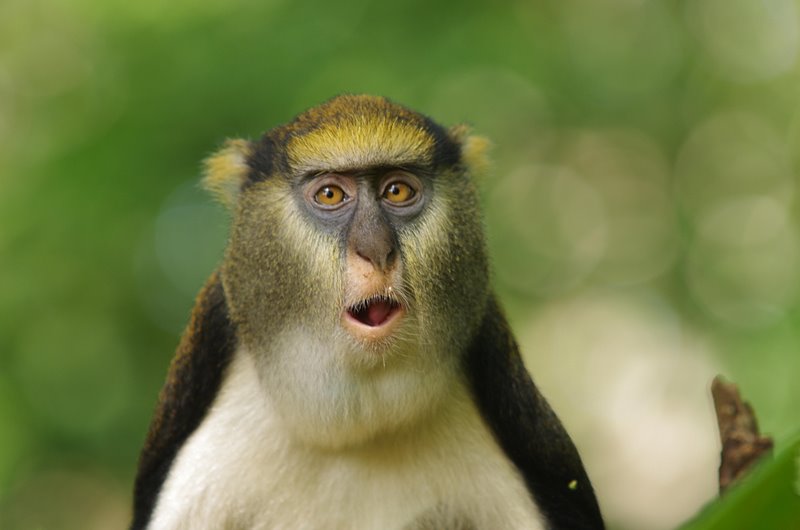 The Mona Monkey is from West Africa and weighs about 15 pounds. These pets can live well into their early 20s, which is one reason they make for great exotic pets. Like any monkey, they love to climb on things. It is suggested that you build a private enclosure specifically designed for climbing if you plan on owning the Mona Monkey. Their diet is fairly simple and consists mainly of insects and fruits. 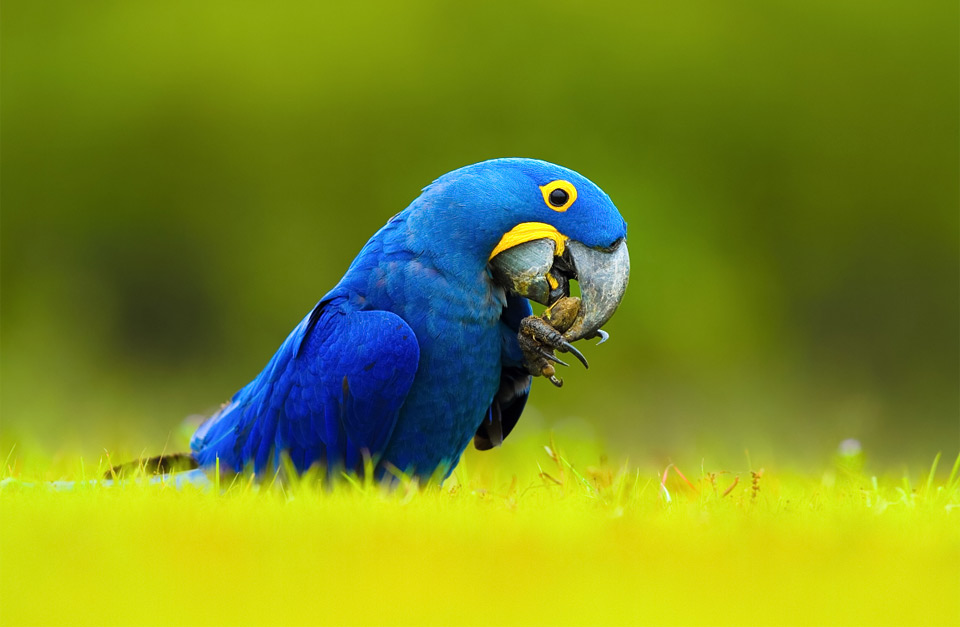 While the Hyacinth Macaw can`t roller-skate or dance, they still make great pets. Most weigh about five pounds and they happen to be the largest species of Parrots in the world. Their wingspan is about four-feet and their beaks are so strong that some have been known to break apart cages. Most of these birds will outlive their owners so lifespan is the last thing you need to worry about when purchasing one. Their diets are relatively straightforward and they don´t require a lot of maintenance.

The White Lion is one of the most expensive animals to purchase and maintain, according to Forbes. This animal can easily grow up to 500 pounds as it gets older, which can make it quite dangerous to own. It is recommended that you don`t keep them around other pets like puppies for example, because they carry a recessive gene that will cause them to see them as prey. Despite being considered a wild animal, White Lions can be relatively loyal. 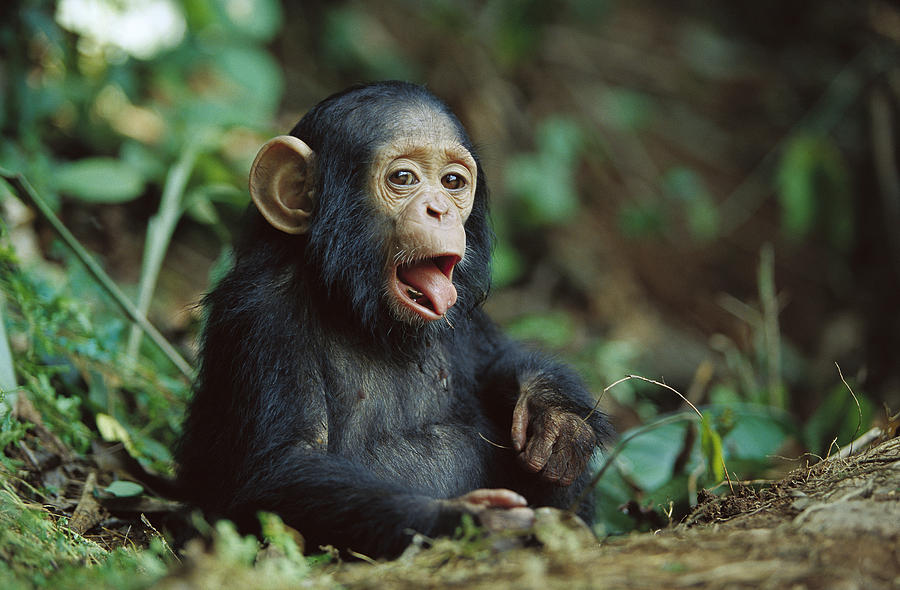 Chimpanzees share more DNA with human beings than any other species on the planet. They are incredibly smart and show remarkable similarity to people. A lot of exotic pet owners love owning them for these reasons. There have been Chimps that became unmanageable or problematic, some have even attacked their owners. However, they can be house-trained and most are smart enough to learn things quickly. If they can`t outwit you, they`ll figure out things by force. They are one of the lovely wild animals.