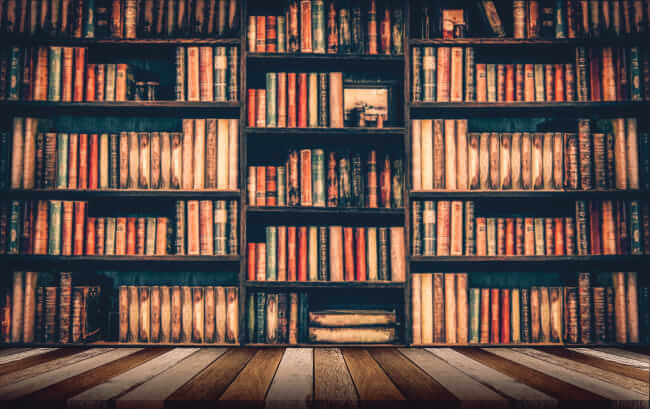 Reading is one of the great joys of life and has been for centuries. For many, reading offers the opportunity to temporarily escape your world and to be immersed in someone else’s. But, reading provides a lot more than just escapism. Reading teaches you things without you even realising it. For example, if you read a book set in 19th century Russia, you will finish the novel with a rough idea of what it was like to have lived in 19th century Russia. This is even truer in the case of historical novels, which are designed to teach and inform through the medium of story-telling. Over the course of history, there have been a number of influential historical novels that have gripped the souls of the nation. Here are a few to add to your reading list.

Chairman Mao was directly and indirectly responsible for the death of millions of Chinese people during his reign in the late 1950s and 1960s. Wild Swans is a detailed account of the horrors of Mao’s regime told through the eyes of a Chinese woman. She starts the novel be relaying the story of her grandmother and then continues with her mother’s story and then finally her own. While the novel pays attention to intimate details of the women’s lives, such as love affairs and family issues, the world outside is constantly changing and forms the context for a lot of what happens to these women.

The Holocaust was one of the greatest tragedies in modern history and no-one quite captures its harrowing details like Primo Levi. As an Auschwitz survivor, Levi is well placed to give an accurate account of exactly went on in the camp. His novel describes daily life in Auschwitz and the measures that were taken by each individual to survive. Yet, what seems like an ‘every man for himself’ mentality in the camp is broken down and deconstructed as Levi shows the astonishing level of humanity that the prisoners maintained. This novel shows exactly what humans are capable of – for better or worse.

The Pol Pot regime was one of the most vicious dictatorships of the latter part of the 20th century and yet for some reason few people know anything about it. Ung’snovel First They Killed My Father is the incredible tale of a young girl who lives through this era. Told through the eyes of a five year old, the reader bears witness to the horror she suffers, from perpetual hunger to watching family member be slaughtered by the Khmer Rouge. It is a powerful read that will leave you no doubt as to the brutality of Pol Pot’s regime in Cambodia.

Perhaps Achebe’s great masterpiece, Things Fall Apart is divided into two distinct parts. The first half of the book is all about life in pre-colonised Nigeria. We learn about tribal customs, village elders and the dynamics between men and women. Life is simple but it won’t be for long. The second half of the book starts with the arrival of the white man. From that moment, nothing is ever the same as this African tribe tries to process its own colonisation.

It is hard to imagine that there is a country on earth where human rights are nothing more than a concept and where people are punished for crimes their forefathers committed. But, there is; and it is called North Korea. Escape From Camp 14 is the unbelievable story of a boy, born in a forced labour camp, who manages to escape his hellish prison and overcome much hardship as he tries to rebuild his life. Despite his emotional and physical scars, he has shared his story with us and it deserves to be read.