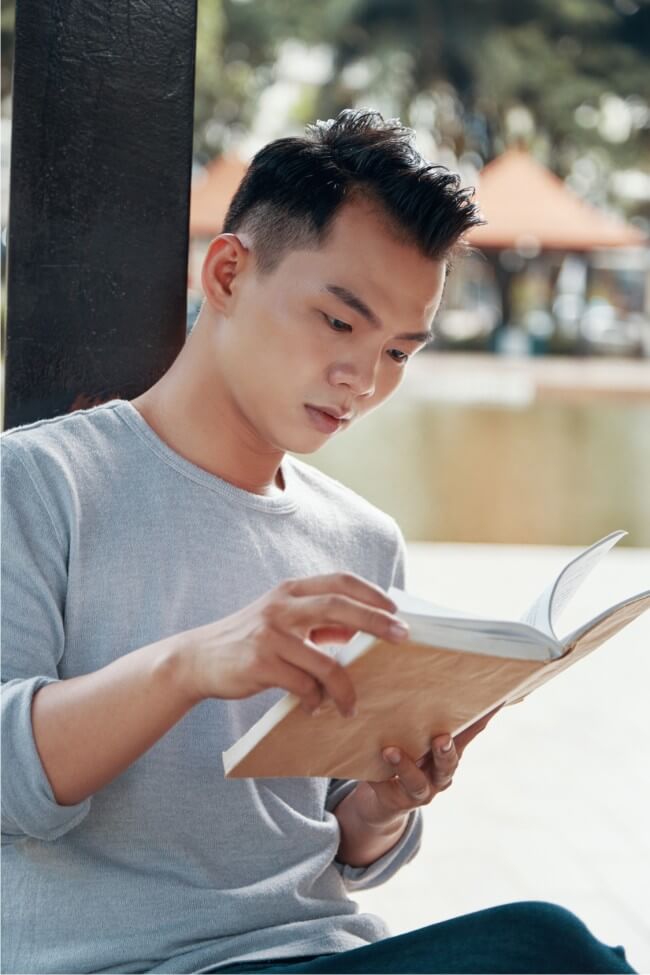 It is 2018 and while we have come a long way in the fight for equality, a lot of work remains to be done probably via some feminist books. Women across the world are still largely oppressed and degraded by men and it will require a huge global effort for this to change for good. But, one advancement we have made as a species is the proliferation of feminist ideology. Most people have heard the word feminist and many of them at least think they understand what this means. On top of that it is becoming more widely understood that feminism is not just for women. Men can and should also be feminists. So, the following feminist novels are for everyone to read, not just women, in the hopes that the power of literature will help further the cause.

Half the Sky, Nicholas Kristof and Sheryl WuDunn

This powerful piece of literature and one of the great feminist books required thorough and extensive research of women around the world and the result is spectacular. Kristof and WuDunn recount in detail the incredible feats women have performed in dire situations. From the slums of India to rural Somalia, women have pulled themselves out of their misery and done things for the good of womankind that we could never even imagine.

In the future women have the power to cause men excruciating pain just by touching them. Women finally have the power and they are going to abuse it to get revenge for past wrongs. But, some women have more power than others and the men are not happy about their new subjugation. Gradually, the world turns into a dystopia in this enthralling feminist novel.

Everything Attwood puts her pen to turns to gold. The Canadian author simply has a way with words that makes every piece of her work a masterpiece – and no novel exemplifies this better than the Handmaid’s Tale. In a dystopian future, women are under the complete command of men and are subjected to all manner of horrors, including rape, violence and forced pregnancy. But, it is up to those who dare to rebel to help fix the world.

We Should All Be Feminists, Chimamanda Ngozi Adichie

This short book is an adaptation of the TED talk Adichie gave on the topic. In the book she talks about the sexism she experienced growing up in Nigeria and introduces various different aspects of feminism. Without being pushy, Adichie sheds light on ideas and notions that are at the core of modern feminism. This is one of the excellent feminist books to give someone who is just starting to become interested in feminism, whether they are male or female.

Written in 1949, The Second Sex is often considered one of the foremost pieces of feminist literature ever written. The book delves deep into the philosophy behind feminism and confronts the oppression men impose on women. De Beauvoir looks at why women inhabit a secondary and subordinate position in our society by examining the biology and psychology of men and women. It is a fascinating exposé of the inner workings of gender roles and is essential reading for anyone with an interest in feminism.