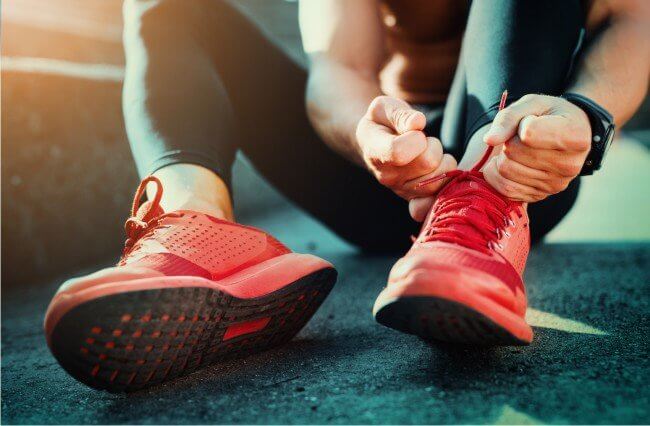 Whether you want to break the ice with a new group of people, you want to liven up the office or you’re preparing a pub quiz, fascinating facts will always help you out. Sports have been an important part of human life since the times of ancient civilisations. There is a lot more to the sporting world than the scores and scandals you read about in the news – every sport has an interesting history behind it.

Get clued up on some of coolest sports facts going and then regurgitate them to your inevitably captivated audience. Enjoy!