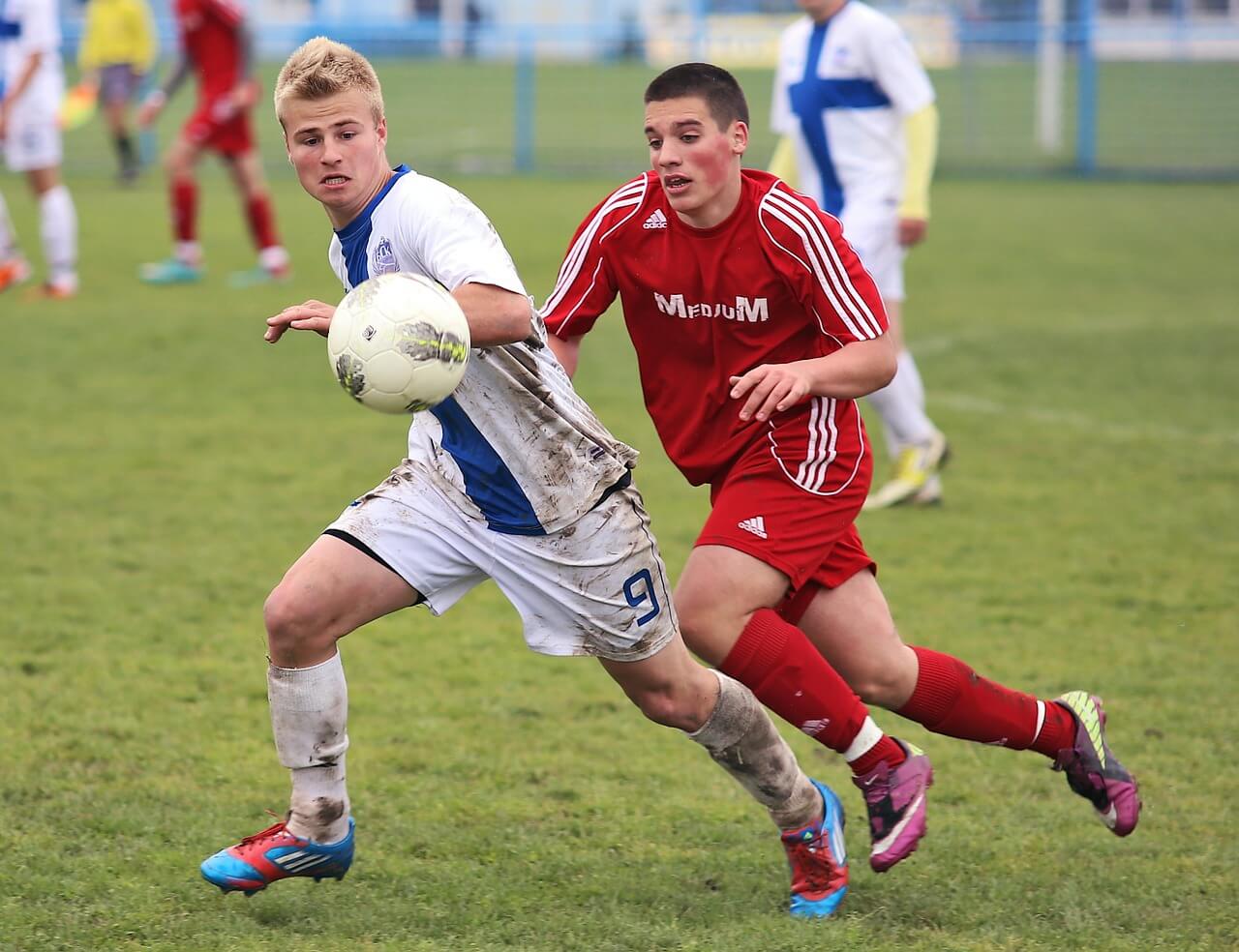 Football is a great game that should be taken very serious, but then again, it is only a game. Some of the best players in the world will make mistakes that lead to embarrassing or just plain bizarre goals. A goal is a goal however and below is our choice of the most bizarre goals ever scored in football.

Bayer Leverkusen’s Stefan Kiessling scores a goal through the side of the net.

Trying to clear the ball from the goal line, Michael Theo smashes it against the opposition forward and straight into the back of the net.

Sometimes the players are not to blame for pure bizarre goals as Romford´s Kamark Duncan will tell you when he tried to clear the ball in the center of midfield on a windy day.

This goal is just pure class, not a mistake, just brilliant!

A great tackle from the center of the field with enough power to smash the ball into the back of the net.

One of the greatest players of all time scores a brilliant goal, but did he really mean to do it? Of course he did!

Did Pavel Krmas know what team he was playing for scoring this crazy own goal?

Another crazy own goal, this time from Nigeria´s goal keeper Austin Ejide who claws the ball into the back of the net instead of either catching it or punching it away.

You just don´t do this against Barcelona!

This has to go down as the craziest decision ever in football, Maradona´s Hand of God goal against England back in 1986.