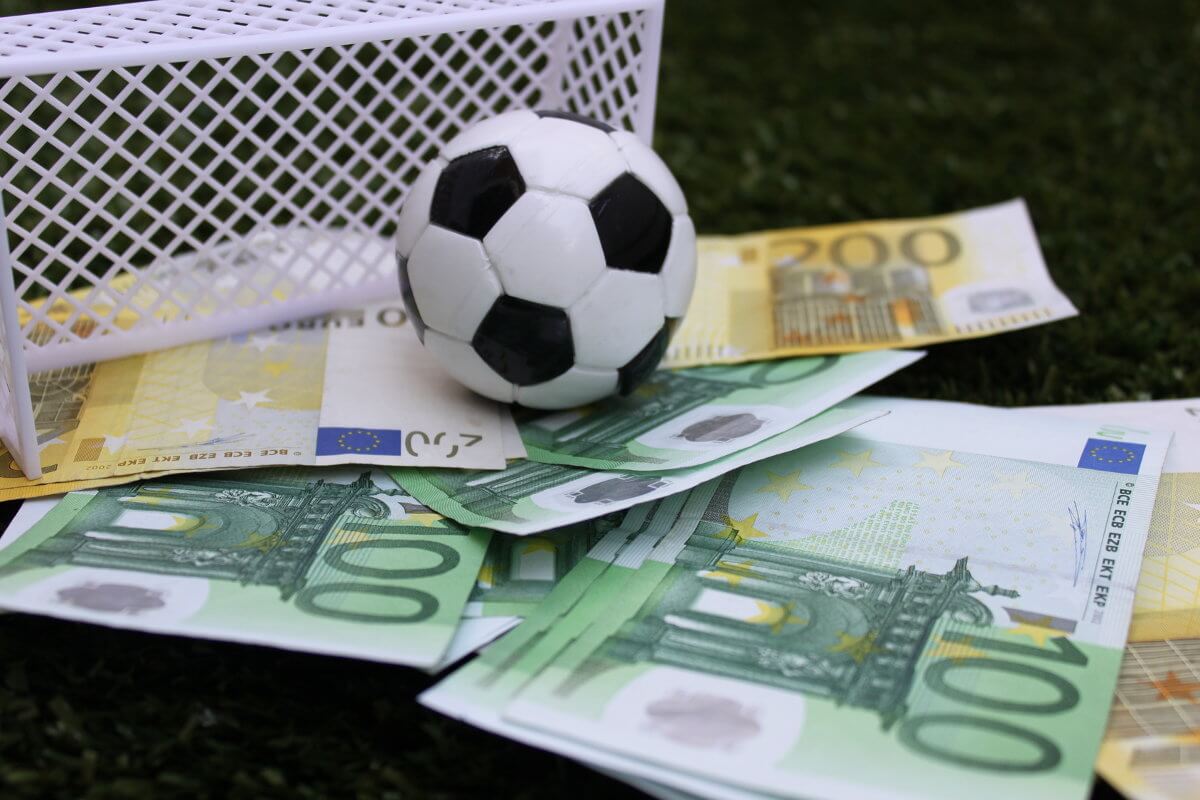 Soccer is undoubtedly the most popular sport in the world. From the favelas of Brazil to the super stadiums in Europe, you will find people of all shapes and sizes putting aside their differences to have a good old kick around. Requiring just a ball and your own two feet, one appeal of soccer is how accessible it is. You don’t need a fancy gym membership or any specialist equipment. It can be played anywhere at any time.

Of course, where there is popular interest in a sport there is normally a lot of money and soccer is a prime example of this. If you think the players are rich, wait until you see the figures their teams boast. Touting riches in the hundreds of millions of dollars, here are the richest soccer teams in the world.

Of course, in the top spot is Manchester United. Known in every corner of the planet and supported by millions of fans worldwide, Manchester United is officially the richest club in the world. It has been on the receiving end of sponsorship deals from giants such as Adidas and Chevrolet. This household name football team is the pot of gold at the end of the soccer rainbow.

Barcelona is more than just beaches and sangria. Its soccer team boasts an enormous wealth, making it the second richest of its kind in the world. The riches of Barcelona’s team were significantly bolstered thanks to Bruce Springsteen using its stadium to host a couple of his shows. This apparently brought the club in around $8 million. Although Barcelona don’t take the top spot on this list, they are higher up than their historical rivals, Real Madrid – and that’s all that matters, really.

Just behind Barcelona is Spain’s other international titan of soccer, Real Madrid. The team has the globally renowned soccer heart throb Cristiano Ronaldo on its roster of players. Whether you’re a fan of La Liga or not, it’s hard not to be impressed by the performance of their star striker. This year Real Madrid fell just a tiny bit short of matching Barcelona in terms of finance. Better luck next year, guys!

Having won the World Cup multiple times, including the 2014 tournament in Brazil, Germany has a strong reputation in the soccer world. This being the case, it should come as no surprise that one of their main teams has a hefty amount of money behind it. Bayern Munich is the richest soccer club in Germany – particularly so after winning its 25th Bundesliga title and watching its income increase dramatically.

Not quite in the same league as Manchester United, City’s sworn enemy. Manchester City has still done very well for itself of late with regard to wealth. In fact, up until now this club would not have been found on the top 5 richest soccer clubs in the world list. However, its fortunes have changed and the club now has quite a sum of money to its name. Let’s see what the future has in store for this team.