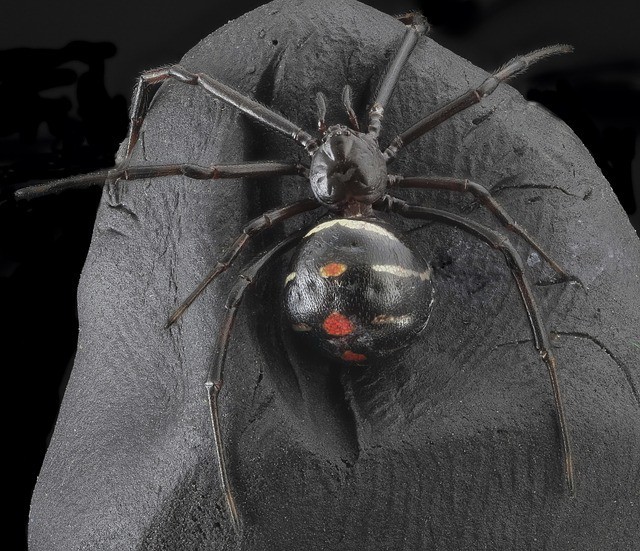 Even if you claim yourself an expert in animals, I bet that you wouldn’t have known these facts if we hadn´t brought them up here.

Brace yourself for a few of the most interesting and unbelievable facts about animals that will surely surprise you:

1. While humans and most other animals have only one heart, octopuses have three hearts.

2. Unlike us and other animals, cows and horses don’t sleep lying down but sleep standing up.

4. You wouldn’t expect it but female lions are actually better hunters than their male counterpart.

5. Dogs may be resistant to black widow venom but not cats and horses. They are highly susceptible to it while sheep and rabbits are immune.

6. Elephants are the largest land based mammals that are exist on Earth.

7. Contrary to most of those we learn from the movies, sharks kill a lot fewer people with just less than 10 every year while human beings kill about a hundred million sharks a year.

8. You wouldn’t believe this but wild dolphins actually call each other by their names.

9. Though it sounds scary with the Killer Whale or Orca,, this large water animal is actually a type of dolphin.

10. Don’t mistake a polar bear to be white all over. They might have white fluffy fur but beneath those light colored facade lies a dark black skin.

11. Do you know that there are times that tiny minuscule mites might be sleeping, eating and even mating crawling on your face while you sleep?

12. Gorillas may look strong and invincible but they can also catch human colds and other human illnesses.

13. Dogs may not have as colorful eyes as humans but they definitely have better eyesight than us.

14. Bats have very tiny leg bones that’s why you will never see any bat that can walk. However, it is the only mammal that can fly.

15. Believe it or not but elephants, human females and humpback whales are the only mammals that experience menopause.

16. A type of spider that can live without food for more than two years is the tarantula spider.

17. Farmers in China raise half of the total number of pigs in the whole world.

18. Did you know that beavers used to be as big as the bears?

19. Crows have their own language, can recognize your face, and play tricks with each other.

20. A spider has a unique way of feeding itself. It injects venom into its prey which liquefies the insides and the spider sucks the liquid out just like how we suck a milkshake.

A few of these interesting facts are actually terrifying to know but don’t worry. Facts that aren’t that popular are probably best for a few people to know, including you. These random facts are definitely unbelievably interesting yet they are really true.