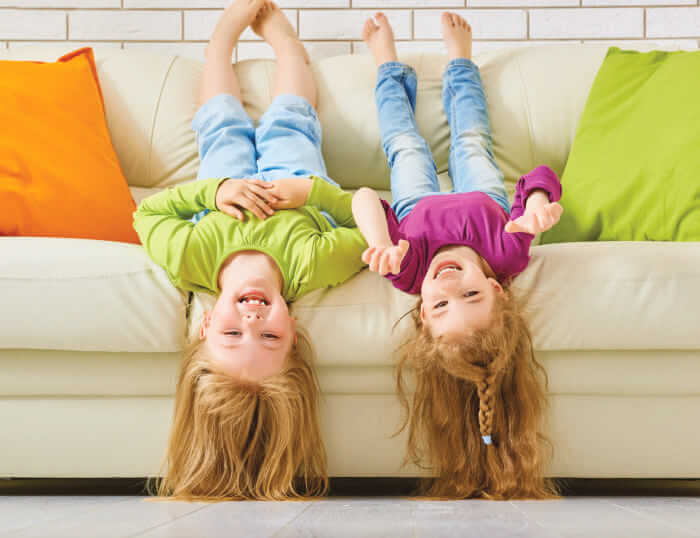 We all know how it goes for those child stars. Some adorable kid gets cast in a blockbuster movie. Then another one. And another one. Before you know it their name is known in every household in the country or even the world and they have more money than they could even count. Everywhere you look their photo is plastered on magazines and billboards and the Internet is teeming with videos and rumours about their private life.

All this before you have even hit puberty can be a lot to deal with. In fact, it is more than most adults could deal with, let alone someone who hasn’t even started high school. As a result, a lot of child stars end up going off the rails when they become old enough to understand exactly who they are and what kind of fortune they possess. It is tragic to see but almost inevitable. Here are four child stars who didn’t fare so well in their adult years.

Everyone thinks they know the story of Macaulay Culkin. From the cute kid who trapped bad guys in the Home Alone series, he became the most successful child star of all time. Yet, the price he paid for such a title was severe. He was legally emancipated from his parents when he was just 14 as the couple fought in their divorce over who was to have control over the child’s $17m fortune. Later, rumours of drug abuse and criminal activity plagued Culkin. What is true and what isn’t is unclear, all we know is that being famous hasn’t been all sunshine and roses for poor Culkin.

After she won our hearts in Parent Trap and made us all want to start a band with our friends in Freaky Friday, Lohan was the it girl of the decade. She was pretty and sweet but had a bit of spice to her that meant she could appear in Mean Girls and other teen movies without taking on that Hilary Duff mawkishness. But, her good girl with an attitude look took a turn for the worst as she found herself embroiled in legal troubles thanks to some DUIs and a stint in rehab.

If you didn’t watch the Amanda Show as a child then you seriously missed out. The show featured Amanda Bynes as the leading lady, alongside Drake Bell and Joshua Peck, who later went on to star in Drake and Josh. Amanda then moved on to bigger things and starred in a number of teen movies, including What a Girl Wants, She’s the Man and Sydney White. Yet, it couldn’t be perfect forever and Twitter saw her public meltdown after accusations of drug abuse and hit and runs whizzed through the media domain.

Now it’s time for a rise and fall and rise again story. Drew Barrymore started acting at a very young age and found herself quickly wrapped up in an adult’s world. She started taking cocaine at just 13 years old and was on a downwards spiral. But, she managed to pick herself up, kick her bad habits and get back in the game. Now, the actress is one of Hollywood’s leading ladies and she looks set to remain so. Congrats, Drew.