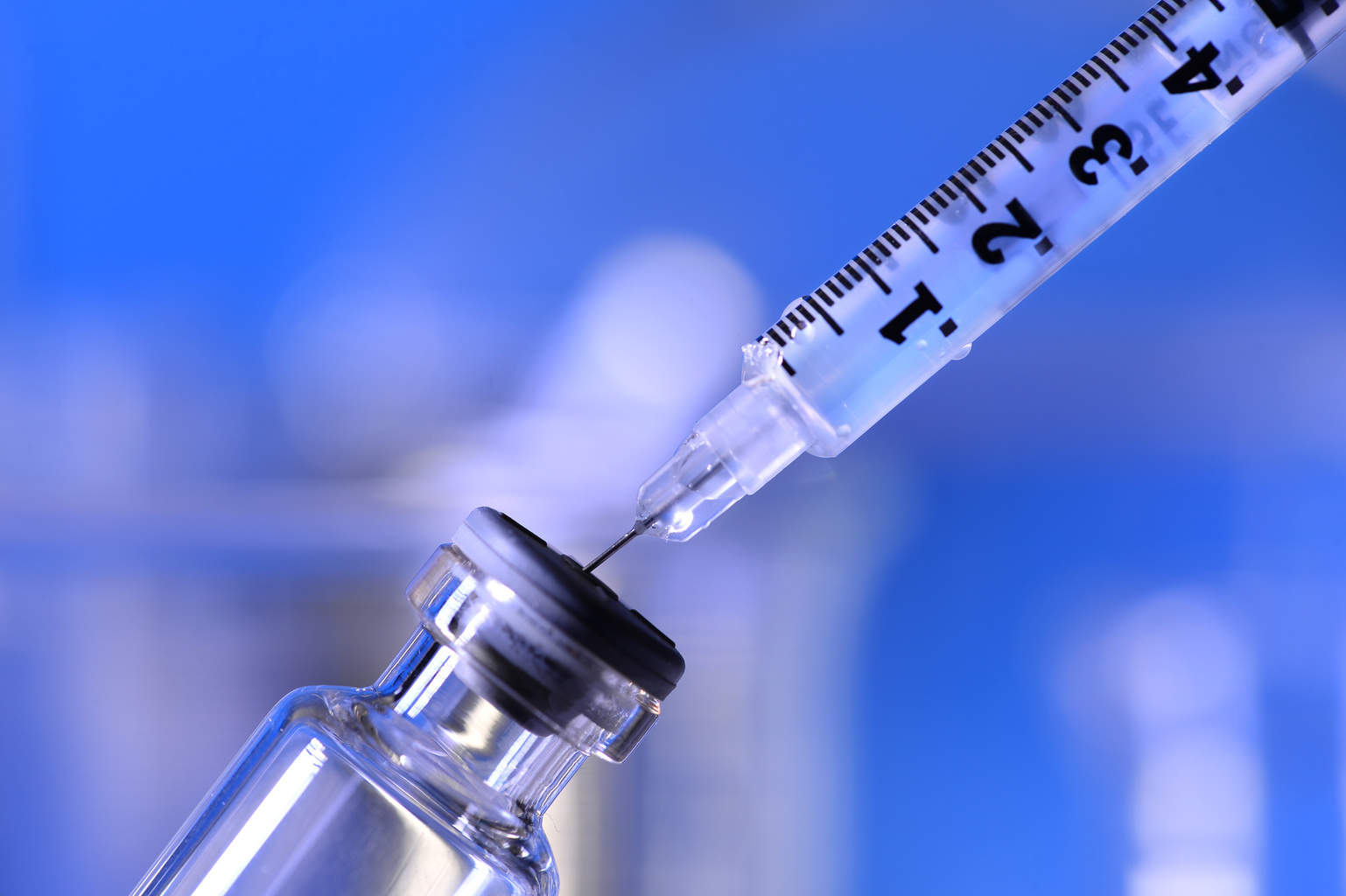 Mankind has come a long way in the medical sciences. We are now able to treat and cure more diseases than ever before. Below is a list of diseases that are close to being eradicated. That is to say, that there’s no more living disease in any host in the world. Hopefully in less than a generation, the everyday person on the street will be left wondering what these diseases are, as they are no longer around.

Smallpox is the only disease affecting humans that has been completely wiped off the face of the earth. Well almost completely. It is said that the disease is still present in laboratories in the US and Russia. Regardless, the last naturally occurring case of smallpox was diagnosed in 1977.

Czechoslovakia became the first country in the world, in 1960, to have eradicated polio. It is still common to receive vaccination against this disease and in 2015 there were 74 new reported cases of the disease.

This painful parasitic disease is transmitted through infected water supplies. The focus on eradicating this disease has, therefore, been on providing clean drinking water to the world’s population. As such, and thanks to the efforts of charities and international health and aid organizations; the number of countries in which people have become infected in recent years has been brought down to 4.

No, not Jaws, who contrary to this disease is fatal; Yaws is a disease that can be disfiguring and is related to the syphilis bacteria. Spread through physical contact there are sporadic outbreaks of the disease in various parts of the world. The WHO projects eradication of this disease by 2020.

28 countries are certified at having eliminated Malaria, that is to say that there have been no domestic cases of transmission in the previous three years. The battle against malaria is, therefore, still very much ongoing. Australia is the only full continent to be clear of the disease and its spread; but worldwide malaria still affects hundreds of millions of people. Great effort is still needed to combat the spread and provide for the eventual elimination of this disease.