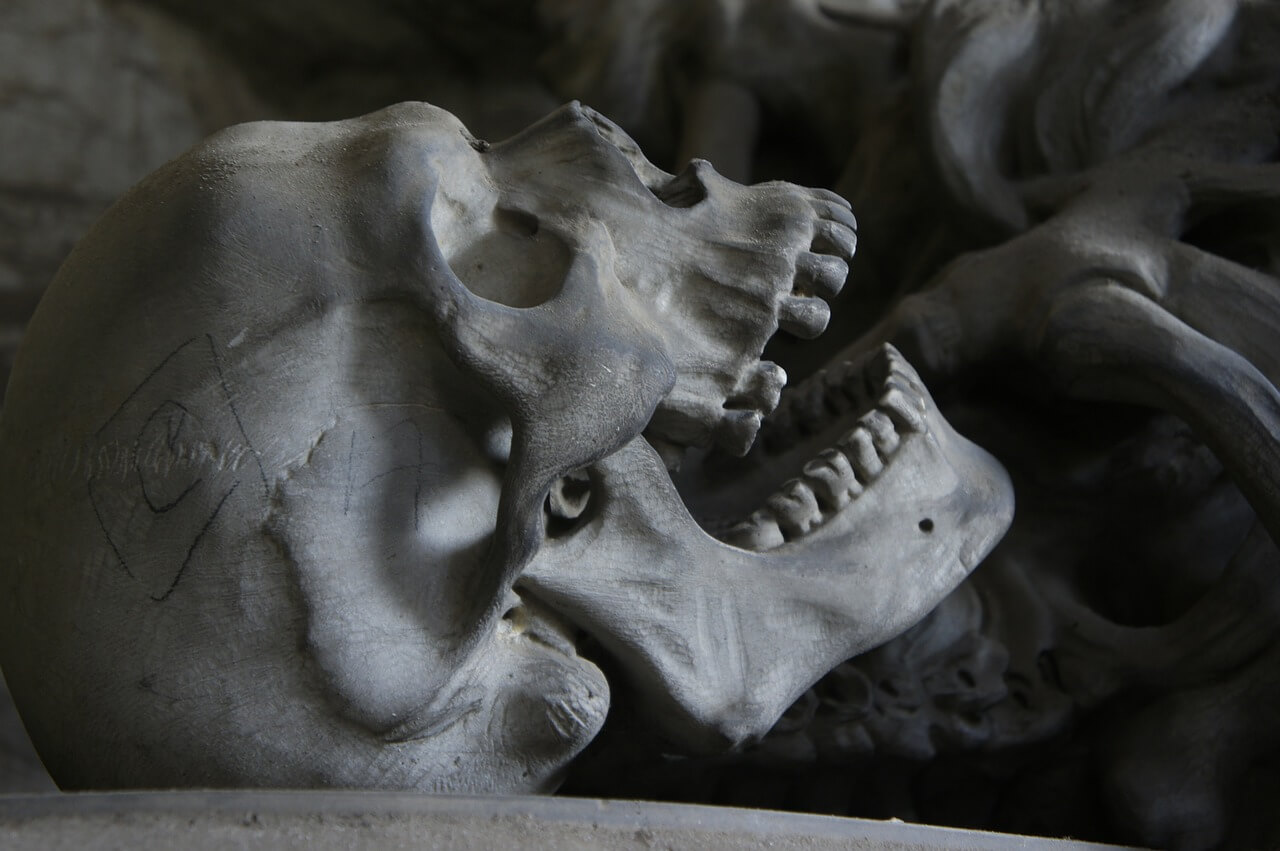 At the world’s current population over 57 million people die every year. The causes death are varied, but there are ten diseases and accidents which are the major reasons behind these deaths.

The Top Ten causes of death are listed below:

Commonly classified as heart attacks, this disease is characterized as reduced blood supply to the heart muscles. There are many causes behind the occurrence of this problem and they range from age factors, dietary habits, diabetes, smoking, hypertension and sedentary lifestyles among other aspects. It is the most common cause of death in Western countries and the reason behind most hospital admissions.

These are generally known as strokes and are related to diseases related to the vessels supplying blood to the brain. Hypertension is the most important cause behind this. It damages the blood vessel lining, causing neurological damage and complications which often lead to death. Swift medical response can often prevent fatalities.

Pneumonia, lung abscess, acute bronchitis are all symptoms of lower respiratory infections. Among infectious diseases they are the leading cause of death. Symptoms could include fatigue. weakness, shortness of breath and high fever. Antibiotics have become an effective form of treatment, but among the lower economic strata these are difficult to get or cost too much.

AIDS is a disease of the human immune system and is now believed to have spread in pandemic proportions through the world. According to a UNAIDS 2009 report 60 million people have been infected, with over 25 million deaths, and 76% of them have occurred in Sub-Saharan Africa. It is believed to have originated in central Africa in the early twentieth century.

In England it is believed one out of every 59 people will be diagnosed with having COPD. It is most commonly caused by tobacco smoking and also by coming in contact with noxious gases. Chronic bronchitis and emphysema are a part of this group of diseases. In 1990 it was the sixth most prevalent cause of death, but due to a progressive increase in the number of smokers it is going higher as a cause of death as the years go by.

TB is a very common and deadly infectious disease which attacks the lungs and it kills over 50% of it’s victims. It can spread through the air when the infected person coughs or sneezes and thus distributes the infected particles. One third of the world’s population is infected with TB and new infections occur at the rate of one per second.

Widespread in tropical and sub-tropical regions, malaria at one stage was one of the most major causes of death worldwide. With better medicines and injections, the incidence has decreased but it is still very prevalent in Asia and Africa

Cancer is one of the main causes of death, and among all types of cancer lung cancer is among the worst offenders. Once again, smokers are the most vulnerable, since they account for almost 85% of the cases.

This should come as no surprise since every daily newspaper is full of tales of road accidents. Disability and significant financial costs are also among the resultant problems due to road accidents. This number is definitely going to increase, in direct proportion to the phenomenal rise in the number of vehicles in the world.