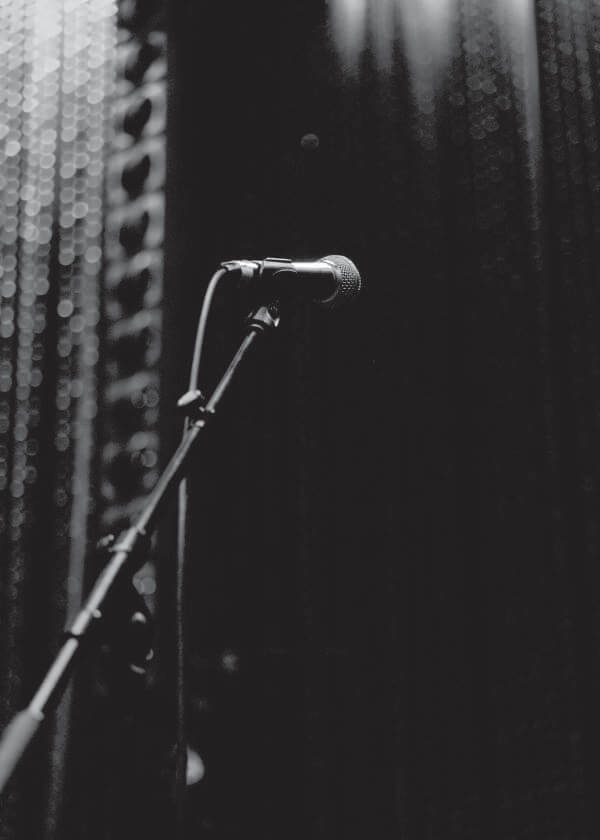 Stand-up comedy can be very hit and miss. There are some shows where your cheeks and stomach hurt at the end because you have laughed so much from comedians jokes. And, there are other times when you’re unsure if the comedian on stage even understands the concept of a joke. Naturally, the latter is always a disappointment. But, there is enough comedy gold out there to more than make up for any sub-par performances. Here is a run down of some of the funniest names in stand-up comedy.

Deeply cynical and equally foul-mouthed, Bill Hicks is one of the original kings of comedy. While his style is not to everyone’s taste, those to whom he appeals will all agree he is unrivalled in hilarity. Indeed, even those who find him completely outrageous will still struggle to hear his material with a completely straight face. From human nature to the corporate machine, nothing escapes from Hicks’ scathing remarks. Despite passing away at the young age of 32, Hick truly left his mark on the world’s stand-up comedy scene.

On the complete other end of the spectrum is Bo Burnham. In his mid-20s, Burnham is somewhat of a phenomenon. He started off as a YouTube sensation and has since become and international superstar. Side-splittingly funny, his humour ranges from nerdy to filthy in the blink of an eye. What’s more, not only is the boy funny, but he is musically gifted as well. His sets will almost always include him singing hilarious songs he’s written, accompanying himself with a piano or guitar.

It is hard to categorise Eddie Izzard as a stand-up comedian and that’s what makes him so brilliant. Often wearing drag, Izzard performs in a flamboyant and whimsical manner that always chimes well with the audience. He is highly intelligent and this shines through in his work – but there is an element of puerile silliness to it as well that stops it from becoming over-bearing. He also speaks fluent French and has been known to do entire shows in French. He’s one of the great comedians out there.

Bill Bailey provides spectacular comedy for the whole family. He leaves the dirty jokes at the door and focuses on picking apart humanity instead. The innocent brilliance of his work makes him not only hilarious, but also incredibly likeable. Just like Burnham, Bailey also entertains his audience with music from time to time. His talents include proficiency in various different instruments, including the piano, guitar and bongos as well as singing and songwriting.

Holding up the women’s corner is Sarah Silverman, one of America’s finest comedians. Despite her child-like voice and sweet appearance, her jokes pack a serious punch. She is sharp and witty and often tackles quite controversial topics. Everything she delivers is done to perfection with a deadpan face and a sarcastic tone that work perfectly in tandem. After rocky beginnings with Saturday Night Live, Silverman released The Sarah Silverman Show and has been skyrocketing ever since.