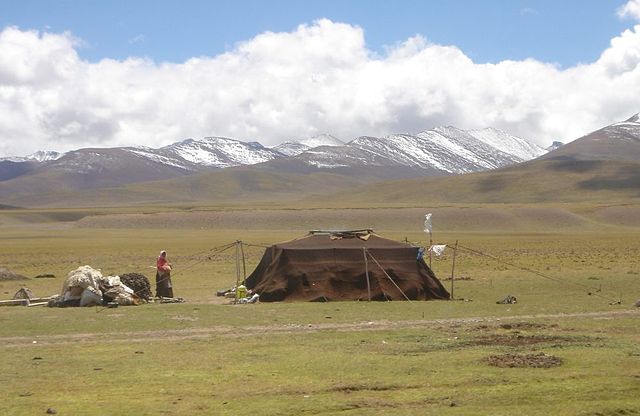 Have you ever wondered which places are the most inaccessible and hence, most difficult to live on earth? Here are a few of the most remote places that probably you wouldn’t want to dare to go.

To save up to 60% on hotels and flights worldwide, visit TicketsAndReservations

Located at the tip of the Nunavut territory in Canada, Alert has been considered as the northernmost permanently inhabited area and the most inhospitable place on earth. This small village lies 500 miles below the North Pole and its temperature can get as low as even 40 degrees below zero as it is located on top of the earth. The place has 24-hour sunlight during summer time and 24-hour darkness that happens every winter.

If you think there hasn’t been any place on earth that has not been touched by the modern world, think twice. Motuo County in China is renowned for its beauty but travelers need to trek through frozen part of the Himalayas before reaching the county through a 200 m. suspension bridge. Because of its beauty and stunning geography untouched by men, Buddhist scripture still considers Motuo as Tibet’s holiest land and the place will continue to remain an island in itself because it has been very challenging to build a road to that place due to the mudslides and avalanches as well as a highly volatile landscape. 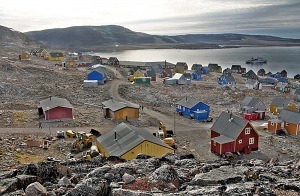 It’s name seems very difficult to pronounce and spell but it’s not only its name that is challenging. It is also among the most remote places to live. We know for a fact that Greenland has a small population and Ittoqqortoormiit has 452 people living in it. This village which is occupied by residents with roughly 150 sq. miles of land each, is surrounded by sea and boat can only access it once in 9 months because the temperature oftentimes drop to be very low and freezes the sea.

Also known in China as the Qinghai-Tibet, Qingzang or Himalayan Plateau, this place is probably the most isolated on earth. In 2009, the European Commission’s Joint Research Centre in Italy has created a map that could show the most remote places on earth and one of them was the Tibetan Plateau in China. It takes roughly 3 weeks to go to Lhasa or Korla cities which would take a single day by car and 20 days travel on foot. This place is statistically the most remote place in the world. 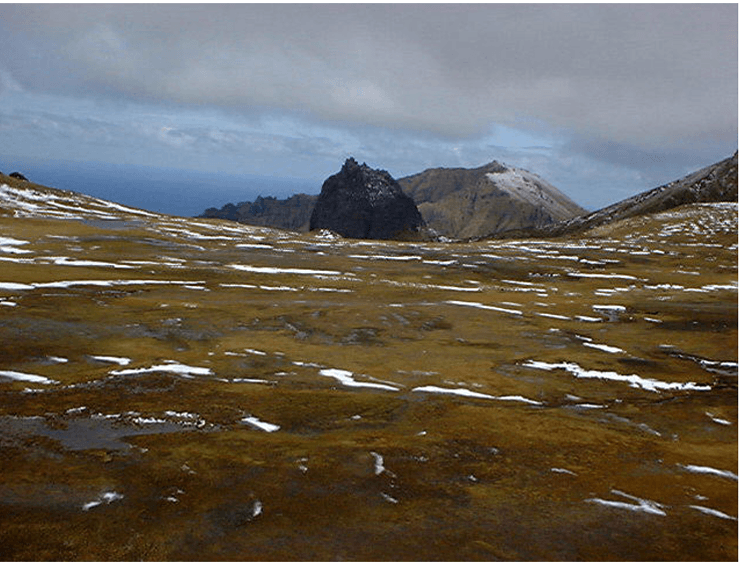 This is an archipelago consisting of small islands of which the nearest land is South Africa with 1,700 miles away and the South American coast which is about 2,000 miles far. There are only 271 people in those islands composed of mostly craftsmen and farmers.  For now, they already have some Internet and TV stations but due to its rocky geography, it’s hard to access it and still considered as one of the most physically isolated location in this planet.