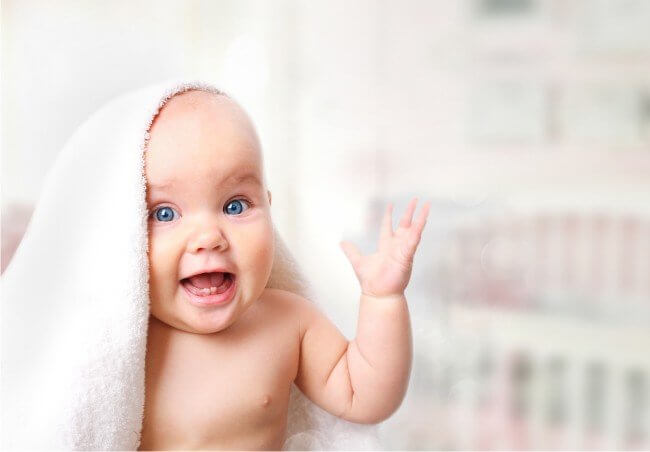 In 2017 there was a distinct trend among new parents to name their baby after a celebrity. However, in the wake of the Weinstein scandal and a number of other celebrities being publicly disgraced, parents are erring on the side of caution and steering clear of celebrity namesakes. Imagine having called your child Rolf!

2018 has brought with it a number of new trends for baby names. Some might inspire you as to what to call your new offspring. Other trends might have you despairing for humanity. Let’s take a look and see what decisions are being made in the homes of new mothers and fathers around the world. You never know, you might see something that piques your interest.

The royal family has just added its latest addition to the family: Louis. You can bet that this name is going to become increasingly popular for the rest of the year along with George, Charlotte and Henry, which is another form of Harry. It is thought that people love naming their children after royals because they are names that are usually free from scandal and with a prestigious ring to them. King, Kaiser, and Pharaoh are also popular and denote royalty.

Now that the world has fully debunked the notion of gender, unisex names are incredibly popular. Why would a parent want to immediately assign their child a gender by giving it a name that might persuade it one way or the other? Progressive parents are giving their little ones gender neutral names in order to allow them to fully make their own choices later on down the line. This also allows for a bit of creativity, especially when assigning what is thought to be a boys name to a girl and vice versa. Nothing beats mixing things up and breaking down boundaries.

If you aren’t sure what a family brand is, take a look at the Kardashians. Kim, Kylie, Kendall, Khloe, Kourtney – what do they all have in common? You’ve guessed it, it’s that omnipresent K. Families are more and more looking to create a brand and in order to do this, they are theming the names of their children. Often the same first letter is given to each child but in other cases, we have seen the same recurring sound at the end of the name e.g. Sophie, Heidi, Ashley.

Yes, you read that correctly, people are naming their children after the flat pack furniture sold by Swedish behemoth IKEA. Anyone who has ever been to an IKEA will have noticed that every item in the shop is given a name. Now, these are being repurposed by hipsters for their kids. Popular choices include Malm, Tarva, and Ingo.

Ok so we don’t want to name our kids after celebrities anymore but we are more than happy to handpick a few fictional characters for the honour. In 2018 so far there has been a rise in names such as Khaleesi and Loki. Perhaps the appeal of these characters is that they represent something beyond what is humanly possible. They are also much easier to read – you can easily predict the movements of someone who has had everything scripted as opposed to a real person who is, by his very nature, fallible.