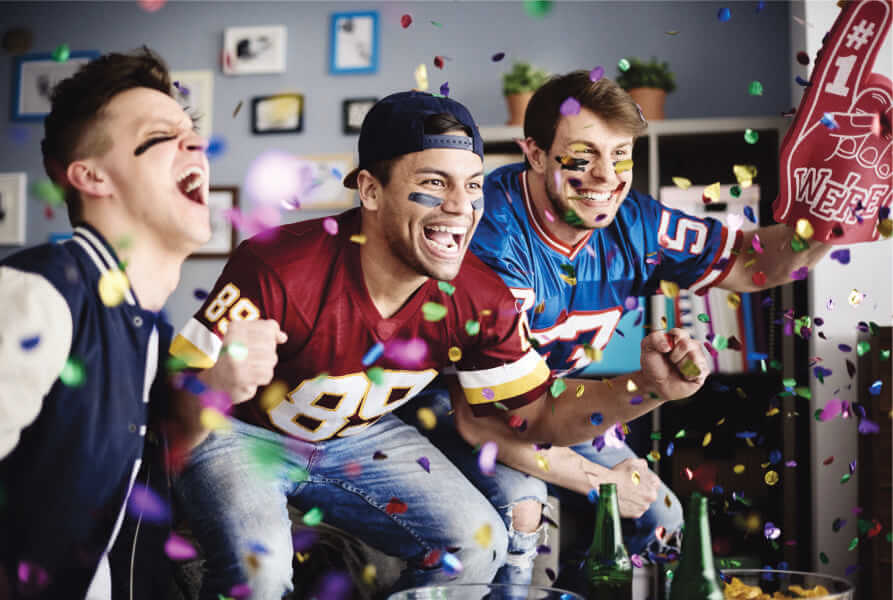 Excepting LA, London has one of the highest concentrations of celebrities in the world. Can you blame them? With excitement around every corner and some of the most beautiful buildings and open spaces in the world, London is a premier resting ground for the rich and the famous. However, unlike LA, London doesn’t just have one cordoned off section where all the celebrities congregate, instead they are spread across the entire city, making it a nightmare for those trying to seek them out. Nevertheless, there are a few prime locations where your chances or spotting one of your idols is dramatically higher than usual. The following are a few examples of where you might want to try your luck.

With some of the biggest names in the acting agency world, Margaret Street often sees the likes of Colin Firth and Daniel Craig as they come and go from meetings and whatnot within these sacred buildings. It might not be the most relaxed environment to run into a celebrity but if a fleeting glimpse is all you’re after, this should quell your craving.

Clubs in London go in and out of fashion faster than it takes to order a cocktail but the stalwart Mahiki has remained firmly fixed in the top rungs of the nightlife elite for years and doesn’t look set to change any time soon. The star-studded venue is certainly one to save for payday but is always guaranteed to be a good night out. Make sure you get yourself on the guestlist a few days in advance though or risk disappointment on the door.

You have to be a member of friends with a member to get in here, so gaining entry isn’t the easiest task in the world. However, if you manage to slip through those pearly gates, a plethora of well-known faces is sure to greet you on arrival. Phones are strictly forbidden either to make calls or to use as cameras, keeping the vibe a bit more relaxed and protecting the privacy of the stars inside.

With film premieres happening on a regular basis, Leicester Square is guaranteed to put a few stars in your eyes. You might not be able to pose for a selfie with your screen idol but you will definitely get to watch them flounce down the red carpet while they get papped by the interminable photographers who swarm the event. Make sure you get there early if you want any hope of seeing anyone though, premieres get very busy, very quickly.

With sushi to die for and noodle dishes that will make you wish you never had to eat anything else ever again, it’s no wonder that London’s elite love dining at Nobu at the heart of Mayfair. Unfortunately with an eye-watering price tag, this restaurant might be out of the realm of possibility for many of us mere mortals. However, if you’re feeling flush and on the lookout for some stars, this place is a must.

Primrose Hill doesn’t just offer one of the best views of London in the whole city, it is also one of the prime living locations for celebrities. The beautiful rows of townhouses just scream elegance and opulence while the quaint cafes and bistros dotted around are hotspots for over-priced food served by exotic chefs. Strolling along the streets here should give you your celebrity fix for the day.

Located at the Shakespeare’s Globe, probably the most well-known theatre in the entire world, The Swan is the go to for celebrities once the curtain comes down. While the drinks will set you back a bit, if you limit yourself to one or two, a trip here shouldn’t break the bank. Pick a performance with a big name in it and head there around closing time for your best bet at catching a glimpse of a celebrity.