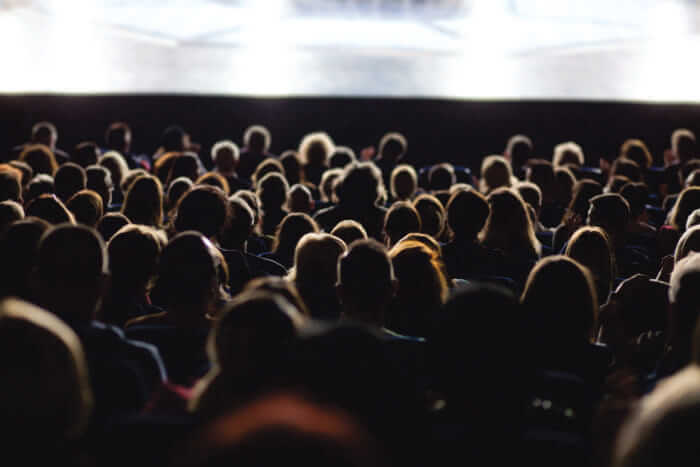 Race relations around the world are heating up, but nowhere is this more prominent than in the USA. Since the Black Lives Matter gained global momentum and the Oscars were called out for their white-washing, people have started to pay more attention to the disenfranchised minorities of the world.

While there are dozens of under-represented races in the USA, in this article we will focus on the depiction of the African American plight as this has been of particular interest to film makers of late. The 2019 Oscars stood out for its numerous race-oriented films. Indeed, cinemas have teemed with this kind of film for the past few years. Whether you see the movement as exploitative or a valuable way to educate the masses on the issue, there are some films that are well worth watching.

Jordan Peele’s directorial debut “Get Out” was exceptionally well-received and was showered with critical acclaim. It is a bold look at the relationship between the black and white community in the US and highlights its exploitative and unsettling nature. The premise of the film is that African Americans inhabit what is termed in the film as the “sunken place”. This means they are marginalised and no matter how much they scream and shout they cannot be heard. The film is as chilling as it is poignant.

This is a heart-warming, but harrowing, tale of a black musician (Mahershala Ali) and his white driver (Viggo Mortensen) as they tour through the southern states of the US in 1962. Despite a frosty beginning, the pair gradually forms a beautiful friendship as they overcome the trials and tribulations they encounter along the way. When Ali is inevitably confronted by racist attitudes and attacks, he maintains his dignity no matter what. His driver, appalled by what he sees re-evaluates his own view on race as he uses his brawn and charm to keep his employer safe. You can easily see why this film won the Oscar for best picture in 2019.

There have been dozens of slavery films made throughout cinematic history, but few have been as raw and powerful as 12 Years a Slave. The story is of a well-to-do African American, born free in the North, who is kidnapped and sold into slavery. The film documents his life as he is forced to work on plantations and endure the brutal treatment of his various owners. It makes for some tough viewing at certain points but the message is loud and clear.

Sorry to Bother You

Sorry to Bother You touches a lot of different subjects, including capitalist greed and corporate oppression. But, one of its most obvious themes is race. When African American Cassius Green, played by Lakeith Stanfield, gets a job at a call centre, things don’t go very well for him at first. He struggles to make the sales until an elderly black man reveals the secret of using a white voice on the phone. From there, Cassius’ career takes off, but at what cost?

Another film that vied for the Oscar for best picture in 2019 was Black Panther. Although this film didn’t win the most coveted award, it did win in a few other categories. More importantly, however, Black Panther was revolutionary for the African American community in America. It was the first time an all-black cast was used in a superhero film and it was met with support from people from all walks of life. The race politics in the film are clear, but they don’t take centre stage. If you want to enjoy it purely as a superhero film and nothing more, you can.