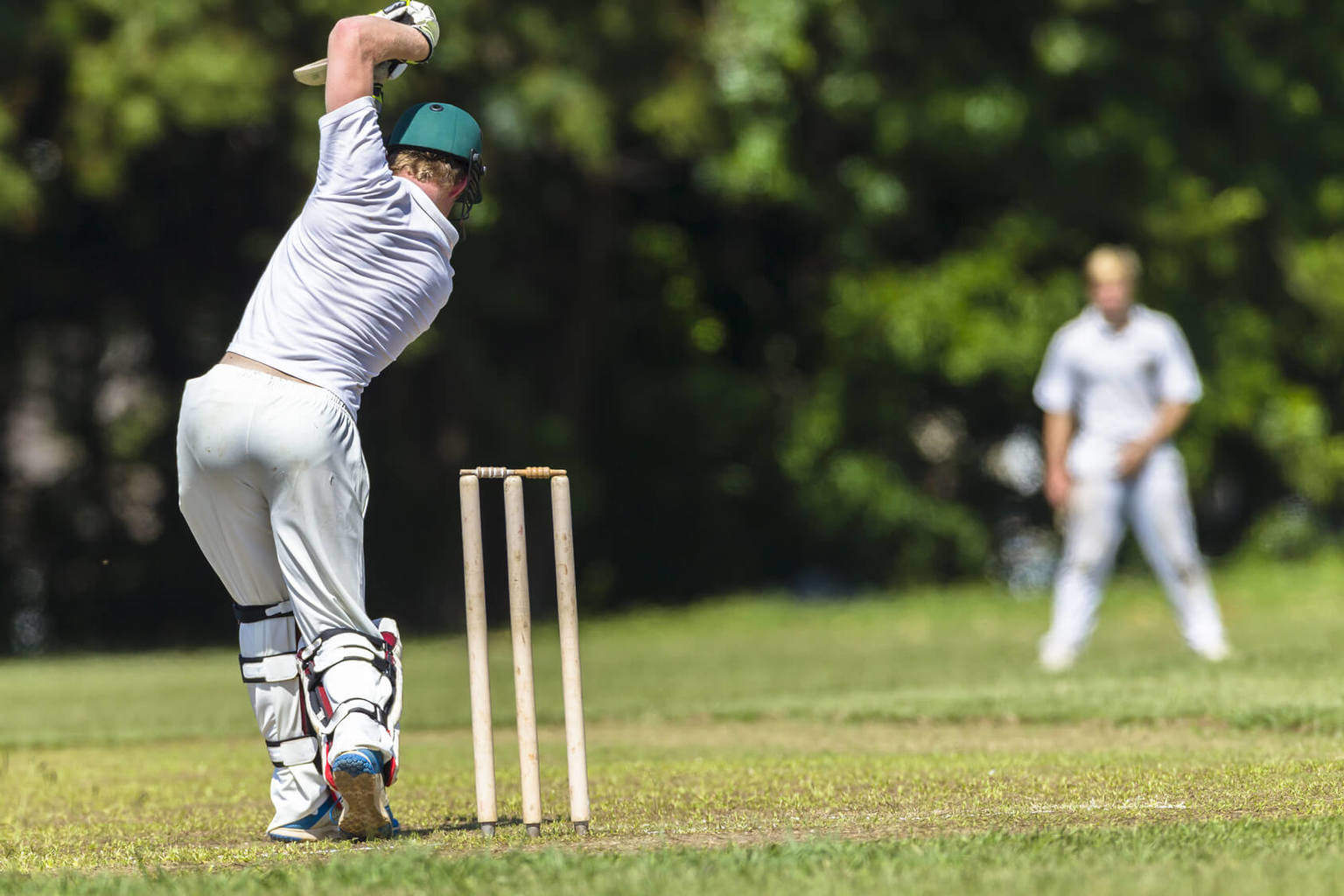 Did you know that Tug of War was an Olympic Sport? It was. In the summer games between 1900 and 1920 teams would compete for the Olympic gold. Nowadays you’ll still find the sport in the World Games, and the Highland Games, but whether the IOC picks it up as an Olympic sport again is yet to be seen. Here are some more sports that don’t feature in the Olympic games (summer and winter) any more.

A game popular in the commonwealth, cricket was on the Olympic roster in the 1900 games. There were two teams taking part – Great Britain and France – but neither knew they were actually competing in the Olympics. It was only in 1912 that the IOC recognized the match and Olympic gold was awarded to Great Britain.

Another sport that has only ever featured in the 1900 games is that of Croquet. With the games held in Paris, there were only 10 players involved, all of them French. France naturally won all the medals for Croquet in the Olympiad with 7 of the 10 players taking home medals.

Lacrosse is gaining in popularity again and it would’nt be surprising to see lacrosse make another appearance at the summer games. Held as part of the main competition in 1904 and 1908, Lacrosse also featured as a demonstration game in 1928, 1932, and 1948.

We know a derivative of this sport as Biathlon. Featuring in the 1924 winter games held in Chamonix as an official event, Military Patrol for men involved a team of four covering a minimum distance of 25km, a climb of between 500 and 1200 meters, and three of the team members carrying at least 24kgs. The sport was also a demonstration sport in the 1928, 1936, and 1948 games.