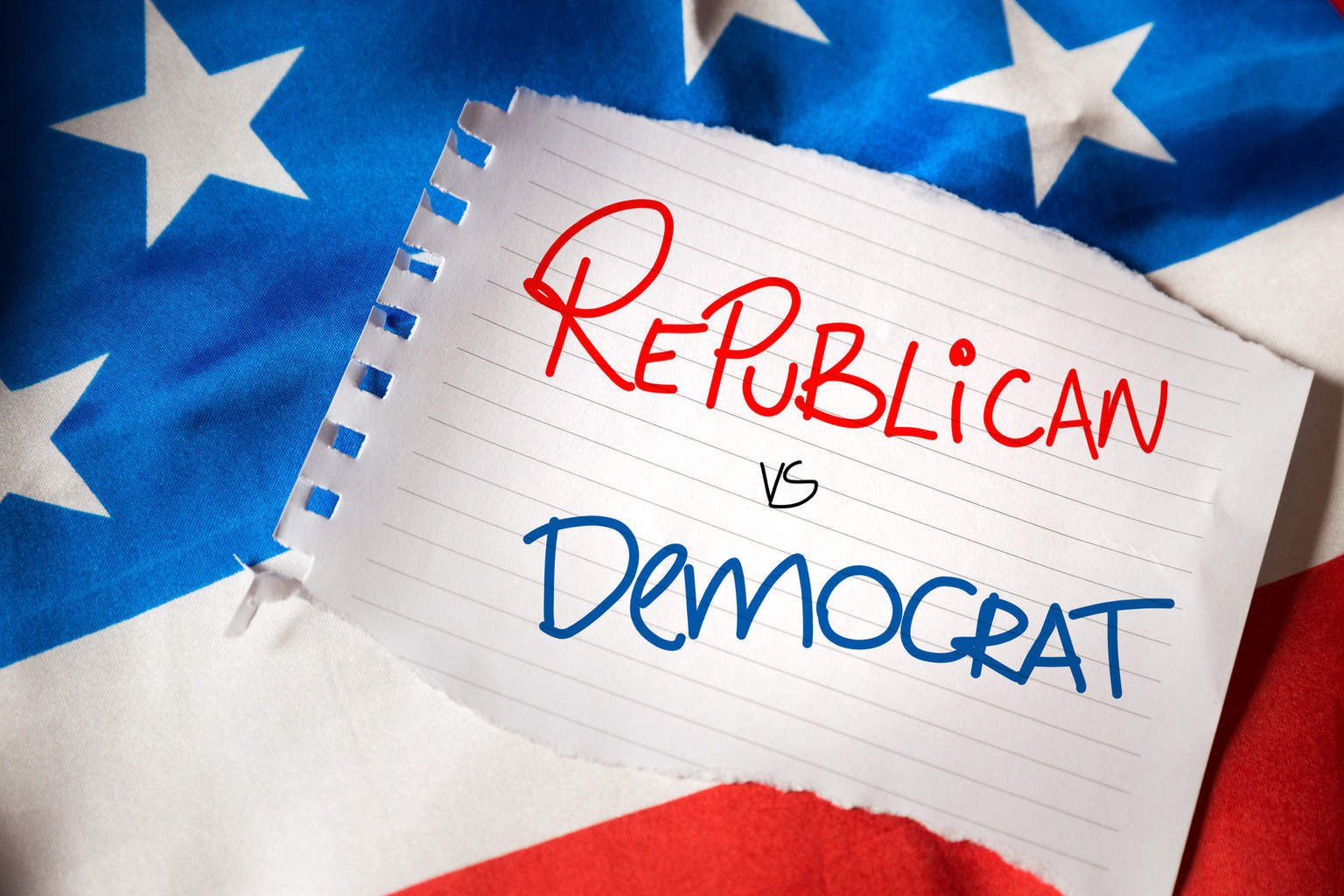 The voters have spoken, and even though it appears that Hillary Clinton has received more votes in the last election than Donald Trump she will not be President. Thanks to a unique system of weighted votes, it’s not the people but rather the states that decide who will be president. To do this each state is given a number of votes in the Electoral College. This number is determined by the population of the state. The higher the population of the state, the more votes.

Starting with the 2000 elections, television networks all agreed on the colors used to easily show which state voted which way in the election. Blue for Democrats; Red for Republicans. Since 2000 we’ve had 8 years of a Republican President, and 8 Years of a Democratic Party President. This means that some states have changed their votes. To win the election, a candidate currently needs 270 votes in the electoral college.

The 2000 election is the closes fought race since the size of the electoral college was set at 538 for the 1964 Presidential Election in which Lyndon B. Johnson won the election. In the 2000 Election George W. Bush won with ‘only’ 271 votes of the 270 he needed.

The State With Winning Candidate

The only other state that has consistently voted for the president in each of the last 5 elections is Ohio, and with 18 electoral college votes, this is certainly not an insignificant state. Iowa is the next most often carried state for the president. Iowa has voted for the winning candidate in every election since 2004. Another state with 4 out of 5 is Delaware. It lost its bellwether status with the past election voting for the Democratic Candidate.

Some states to look out for as new swing states have to be North Carolina, Michigan, Minnesota Colorado, New Mexico, New Hampshire, and Virginia. Each of these has given up their “traditional” party affiliation at least once since 2000.