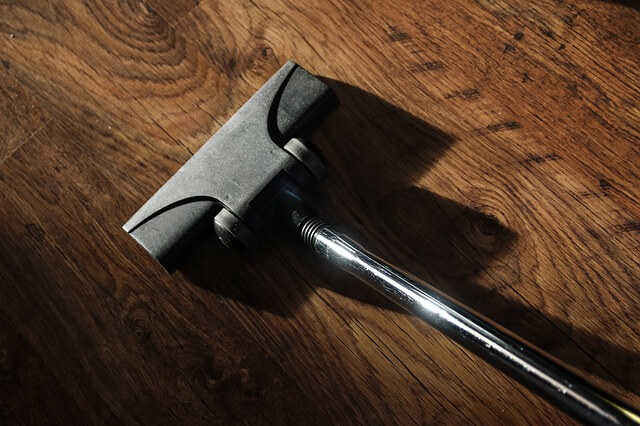 Think your job is bad? Tired of arbitrary deadlines, endless meetings, and pointless performance reviews? Well, before you consider quitting your job, you may want to consider other undesirable occupations. You might discover that your job isn’t so bad after all.

Pretty self-explanatory. Roadkill collectors not only have the job of peeling the remains of dead creatures in various states of decay off the road, they also get to do it while braving oncoming traffic.

Animal manure is an important natural fertilizer, but first it has to be checked for contaminants like E.coli and salmonella. That’s where manure inspectors come in: not only do they get to search for bacteria that causes bloody diarrhea if ingested, they also get to wade through animal waste. Quite a 1-2 punch.

You had to know this one was coming. First of all, I have serious reservations about using portable toilets, much less cleaning one. Portable toilet cleaners pick up leftover toilet paper, spray on a de-greasing solution, hose the entire unit down with scalding water, scrub, squeegee, dry, and then finish it off with a deodorizing spray. And yet, even after all of this, I would rather take my chances in the woods…

If not the dirtiest, this is definitely the most mentally disturbing job. Crime-scene cleaners wear hazmat suits, respirators, and chemical-spill boots; still, they must have strong stomachs as they brave blood, decomposition, and the loose remains of human bodies once the police have left the scene.

Pest control workers use their knowledge of pests’ biology and habits along with an arsenal of pest management techniques – applying chemicals, setting traps, operating equipment, and even modifying structures – to alleviate pest problems. In short, pest control workers have to think like pests and go where pests go – usually to places that are dark, damp, and dirty. Plus, they get deal with chemicals.

This job sounds unreal but, sadly, it is not. Ape urine collectors are employed by scientists who need ape urine to study factors that affect their reproduction. The work involves tracking down apes and laying down large plastic sheets or attaching plastic bags to poles in hopes of catching adequate samples to analyze.

While this may seem like a variation of a regular construction job, the difference is that you’re not building something – you’re tearing it down. By the end of the day, deconstruction workers are literally covered dust, chipped paint, and dangerous debris such as glass. Still, while dirty and somewhat dangerous, deconstruction might also be strangely satisfying…

You’d think working at a zoo would be fun, and it probably is, if you’re the zookeeper. Zoo cleaners, on the other hand, are in charge of the behind-the-scenes work, which means cleaning the zoo as well as the animals, including the lost and forgotten places on their bodies. And remember – not all animals are as fastidious as house cats.

Hot-zone superintendents perform maintenance work for bio-safety labs that study lethal airborne pathogens for which there is no known cure. These pathogens include disease-causing organisms such as anthrax. Given that it is a sterilized lab, the work is not dirty per se. But what it lacks in dirt, it makes up for in worry.

And finally… the worst job of all?

Yes, a dentist. Probably not the job most people would expect, but it definitely fits the bill. Dentists spend their days wading around one of the dirtiest cavities in the world – the human mouth – which combines some of the more repugnant features of all of the aforementioned jobs – blood, dirt, bugs, and disease. What’s more, unlike other bad jobs, which require little, if any, formal training, dentists are forced to endure years of schooling and pay hundreds of thousands of dollars to even practice their dirty job. Is it any wonder that dentistry boasts the highest rate of suicide of any profession?