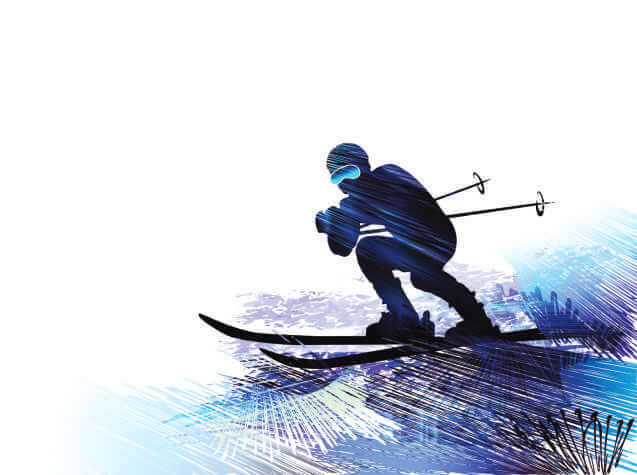 It all goes with the Winter Olympics right now and what a spectacular event it has been so far. Not only have we seen some incredible sporting displays but we have also seen two warring countries come together in a show of unity for the first time in history. All in all, this year’s Winter Olympics is bound to be one of the most memorable yet.

Whether you’re an Olympics fanatic or this is the first time ever watching the events, it is always interesting to know what is going on behind the scenes. The Winter Olympics 2018 has been pretty eventful so far so here is a recap of some of the most important facts you should know about the event.

That’s right. The deeply divided countries of North and South Korea presented themselves as a unified nation for the opening ceremony of the Winter Olympics in Pyeongchang. Later reports from South Korea have said that this demonstration of the fraternity has since lowered tensions between the two nations. Indeed, North Korea even sent a force of 229 cheerleaders to add a bit of cheer to the celebrations. If you haven’t seen them in action, be sure to find the girls in action on Youtube. They are in equal parts inspirational and adorable.

The 2018 Winter Olympics are being hosted in Pyeongchang, a few hours by car from the South Korean capital Seoul. It is the smallest city to host the Winter Olympics since Lillehammer, Norway in 1994. What’s more, a huge 35,000 person capacity stadium has been constructed for the opening and closing ceremonies but will be demolished once the event has fully finished. There are a number of other venues scattered around the city in which the events will be hosted.

2018 is going to see the Winter Olympics’ schedule get even bigger as four brand new events are thrown into the mix. These are big air snowboarding, freestyle skiing, mass start speed skating, and mixed curling doubles. Big air snowboarding is one to watch out for. This event will see snowboarders landing some seriously impressive tricks to the utter amazement of the crowd. There are also big air ski events but these will not appear in the 2018 Winter Olympics.

For the first time in 20 years, the National Hockey League (NHL) players will not be attending the Winter Olympics. This is a major disappointment for hockey fans as these players are considered some of the best in the world. This decision comes in light of a failure by the NHL board to agree to a break in their regular hockey season. Of course, the Olympic hockey events are still going to be impressive, we will just be missing a few well known names. Who knows, we might even see some amateurs destined for greatness.