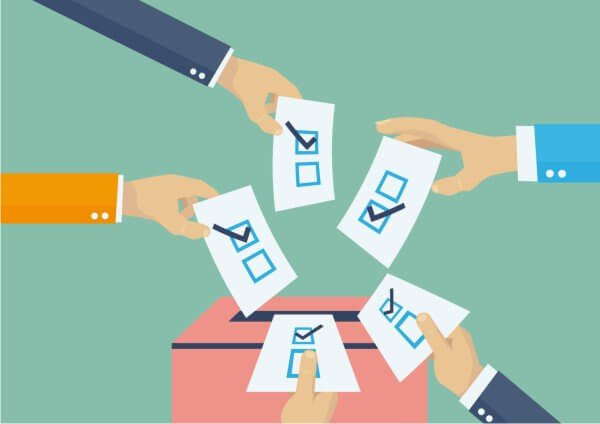 The murky world of politics has always been rife with scandal and intrigue. From corruption to harassment, there is no end to the list of atrocities committed by those with more power than sense. It is comforting to think that we have progressed somewhat since the days of Watergate and other historic political scandals, but the headlines suggest otherwise.

The 21st century has been filled with political scandals all over the world – some more outrageous than others. But, our focus here is on the UK and you can be sure there is plenty to extract by way of scandal from this little group of islands. Let’s take a look at some of the most shocking scandals of this century and the after effects they had on the UK.

Mark Oaten was one of the fastest rising stars in the Lib Dem party. He was destined for great things until one day he fell so completely and utterly from grace that recovery was out of the question. After spending years seeing a rent boy, he was confronted about his extra-marital affair by investigators. Just like that, his whole career and family life blew up. Headlines all over the country condmned him for being a cheat, a liar and a sexual deviant after allegations he performed sexual acts “too revolting to describe”. He has been out of the political sphere ever since and will likely stay there forever.

In 2006 four wealthy business owners had their applications for peerage – a seat in the House of Lords – blocked by the House of Lords Appointments Commission. It had come to light that these businessmen had given loans amounting to £5 million in exchange for backing for peerage. Tony Blair subsequently became the first British Prime Minister to be interviewed by the police as part of a political corruption inquiry. In the end, the Labour Party was required to pay back the loans they had taken from the businessmen.

In 2009, The Daily Telegraph published what is now referred to as the expenses exposé. It detailed the misuse of taxpayer money by MPs on expenses that shocked and appalled the nation. Home renovations, extortionate private transport, and a house built for ducks totalling £1,600 were just some of the ridiculous things that appeared on the list of expenses. The outcome of the investigation was the criminal conviction eight people and a gloomy shadow cast over the houses of Parliament. Is it any wonder people don’t trust politicians?

Before the expose of MPs’ expenses came out, there were already clear misdoings in the world of politics. One such misdoing was committed by Derek Conway who employed his son using the parliamentary staffing allowance. But, there’s nothing wrong with hiring your son, so what’s the problem? Well there is a problem if you hire your son to work for you but he is at university in Newcastle and not actually doing any work at all. No record was found of Conway’s son doing any work despite being paid over £25,000 a year.