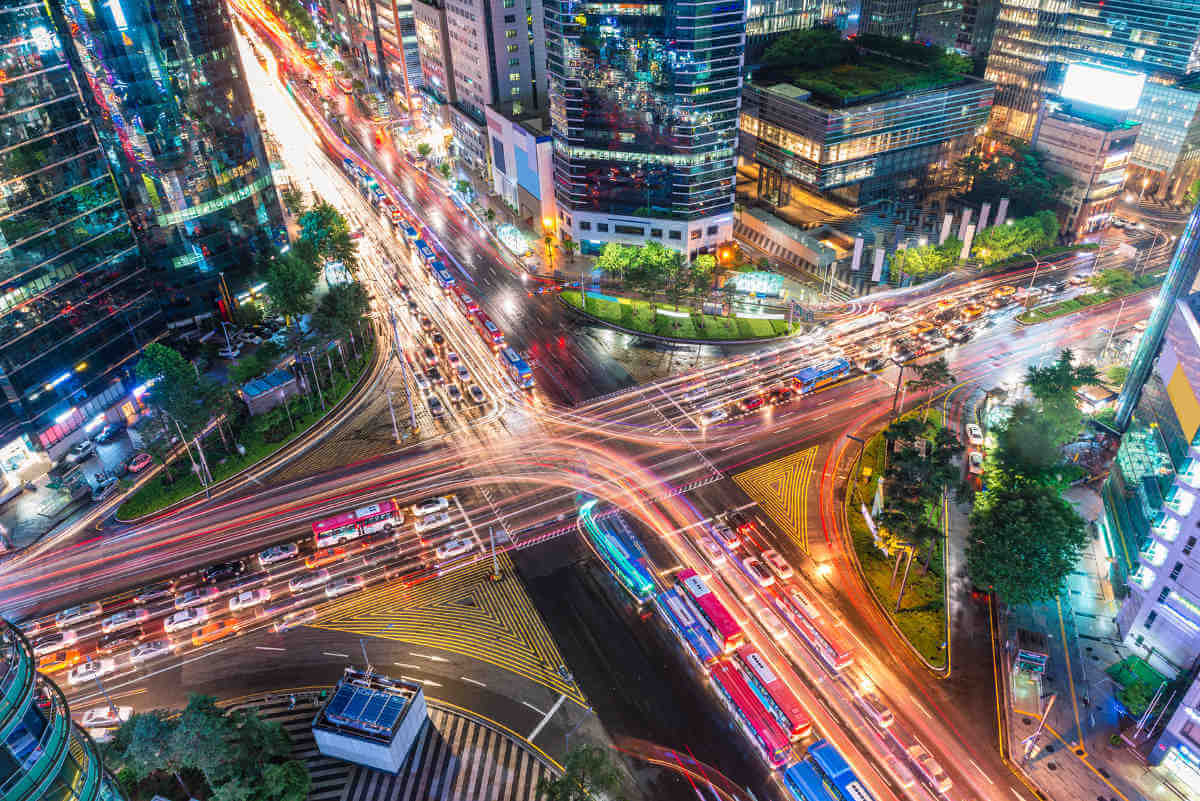 When the sun comes out it’s time to leave the office behind and head out in to the world in search of where there is party. Once the drinks start flowing and the music is pumping you’ll quickly forget about those boring memos from Linda in HR. But, where in the world is one to find a party that is off the chain and maybe a little bit different to the norm. This year, forget about New York, Amsterdam and London and discover a party capital that you never even thought about. Here are the hottest places to party in Summer 2017.

Serbia. That’s right. I bet you never thought you would see that forgotten country on this party hotspot list. Well it turns out that the nightlife in Belgrade, Serbia’s capital is pretty amazing. With an eclectic mixture of bars and clubs, including plenty of hangouts for everyone – from intellects to punk rockers, Serbia is one of the best spots in Europe to party until the early hours. In the summer, you can sip beverages by the side of the mighty Danube River and in winter you can nestle down in one of the numerous, quirky watering holes. It also doesn’t hurt that drinks are pretty affordable.

Tel Aviv has one of the most thriving party scenes in the world. The clubs start to heat up around midnight and power through until the early hours of the morning. Get ready to knock back a few drinks with Tel Aviv’s diverse and international crowd in one of its many venues!

Move over Rio, it’s time for Buenos Aires to take the spotlight. Of course, if you are partying it up in Buenos Aires then you are going to need to develop a liking for fernet. Trust me, that’s no easy feat. Nevertheless, knock it back with a smile and you’ll be an instant hit with the Argentines. A night out in BA doesn’t usually get started until around 1am so in between finishing dinner and heading to the clubs, find a bar somewhere and sip a cocktail or two while you wait for the night to heat up. Expect a mixture of exoticism and uber-cool as you navigate BA’s nightlife.

Rising up in the world as a party capital, Seoul has all kinds of delights on offer to keep you entertained until the sun comes up. After you’ve wolfed down a Korean BBQ, accompanied with plenty of soju, head to one of the bars and neck back a few more drinks with friends. Once you’re feeling sufficiently sloshed, it’s time for karaoke, a national favourite. If you don’t feel like testing out your vocal chords then there are plenty of other venues where you can drink and dance the night away.

To save up to 60% on hotels and flights worldwide, visit Uvacay