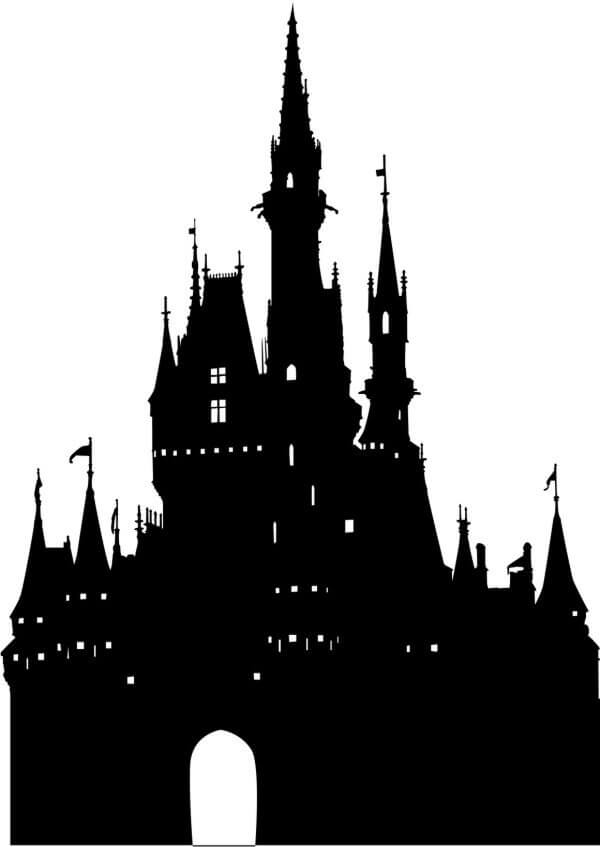 There is something about urban myths that make us want to believe them. They are outrageous and often implausible, with a hint of the macabre, and yet we lap them up and spread them from ear to ear faster than wildfire. Perhaps what we love is being able to tell someone something that will shock them. To see their reaction as we unleash a fact that will make them gasp or shudder. The more outlandish the myth, the more eager we are to tell them. And, of course, these myths only get the shock factor we want if they are true. No-one cares about it otherwise, it just becomes a story.

Unfortunately, urban myths are prone to being warped out of shape and can very easily become victims of Chinese whispers. This is because they are simply myths and therefore very hard to verify. On top of that, not many people want to verify – it is much more fun to believe the urban myth you have been told is true so you can then pass it on to someone else. But, the circulation of falsities is dangerous so here are some urban myths that are not true. If you hear people talk about them, call them out and put an end to the circle of fake news!

This is urban legend number one on the list. Kids are often told by their parents that they cannot digest chewing gum and if they swallow it, it will stay in their bodies for seven years. This is completely untrue. In fact, chewing gum passes out of your body in about two days and comes out whole, just like corn. It still isn’t a good idea to swallow your gum, but you won’t suffer for seven years because of it. Just imagine how full our stomachs would be if that were true!

Rumour has it that the late, great animator, Walt Disney, is cryogenically frozen somewhere in the Disneyland theme park. This is incorrect and his family are often forced to publicly denounce the myth. The true story is that Walt Disney is buried in a cemetery in Los Angeles and has been ever since he sadly died of lung cancer back in 1966. However, cryogenics is still a thing and there are around a hundred people around the world that have already undergone the procedure.

You have probably heard someone at some point tell you about the unfortunate plight of the daddy long legs. That poor spider is the most venomous of them all but it cannot kill you because its jaws are too weak to bite through your skin. This is not true, thankfully. The daddy long legs is harmless – it has no venom so even if it had the most powerful jaws in the world, it wouldn’t be able to kill you.

Thanks to the help of some online memes, an urban myth began to circulate which said that if you put your pin into an ATM backwards it would summon the police. This was supposed to be helpful if you had been taken to an ATM at gunpoint and were being forced to empty your account. In actual fact, this trick would be really handy if it existed. Unfortunately, it does not exist. While there are some brilliant minds out there concocting new ways for us to be safe, they haven’t quite worked it out yet.