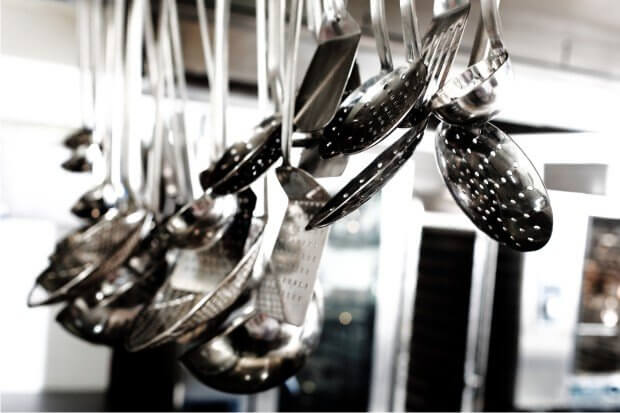 It’s no secret that one of the best things about when you travel the world is getting the chance to sample exotic foods from foreign lands. There is something exciting about stumbling across some local delicacy that is a taste sensation unlike you’ve ever experienced before. Of course, this is accompanied by bragging rights, which allow you to smugly recount your gastronomic tales to your friends. So, if you’re planning on travelling anytime soon, keep your eyes peeled for the following culinary delights.

To save up to 60% on hotels and flights worldwide, visit Uvacay

This isn’t the healthiest thing on this list but it might just be the tastiest. Langos is a simple dish that consists of a disc of deep fried dough – roughly the size of a dinner plate. The dough is pulled out of the deep fryer and left for a few minutes so the oil can drain off. It is then smothered with generous lashings of sour cream and sprinkled with cheese. If you’re feeling adventurous you can opt for other toppings such as ham or onions.

Some people are wary of eating raw fish – and with good reason. Done badly, it can cause you some serious health problems. However, ceviche, when prepared properly, will dispel all your fears of raw fish. This mouth-watering dish is made with raw fish, which has been marinated in lime, onion, chilli and coriander. It is usually served with sweet potato or corn kernels. It’s an unusual flavour but one you will grow to love when you travel.

Whoever said simple food can’t blow your mind? NasiGoreng is one of the simplest dishes on the menu in Indonesia and yet it was voted to be in the top 50 most delicious dishes on earth. Made up of fried rice combined with egg, chicken and, sometimes, prawns, it is a hearty meal that will leave you fully satisfied. What’s more, if you buy this in Indonesia it will only set you back a dollar or two.

A tagine is a type of Moroccan stew, which typically includes lamb, apricots, vegetables, spices and a small amount of liquid. It is then left to cook for hours on end on low heat. The end result is meat that falls apart in your mouth and a flavoursome stew that can be eaten with couscous. If you don’t like lamb or apricots then mix up the recipe with other meats and dried fruits.

Pho is a staple in Vietnam and while it might not look like much, it will keep you full all day. The premise of pho is simple. It is essentially a big bowl of noodle soup. But, it is so much more than that. The broth that makes up the soup is made from simmering bones and the meat is slow-cooked. Your server will place some noodles in a bowl, pour some broth over it and then garnish it with beansprouts, coriander and lime. You will want to try this when next you travel