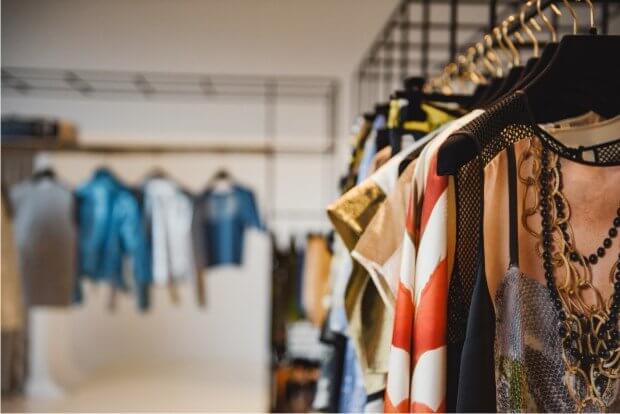 With the New Year fast approaching it is time to start saying goodbye to the eventful year that has been 2017. In the world of fashion, we have certainly seen some interesting developments and styles over the past 12 months. Some are saying that 2017 has been a year of extremes in the upper echelons of high styles and fashion. Others think of it as a more relaxed year. Let’s have a recap of some of the biggest fashion trends to grace our streets and catwalks this year and see whether or not they look set to carry on into 2018.

This trend started out with the hipsters – as per most modern trends – and slowly made its way up through the fashion ladder until it reached the haute de couture catwalks. Unlike most new collections, which are all about shock factor and making an impact, normcore does the complete opposite. In a reactionary manner it has brought out the banality of fashion and comprises outfits that even your great aunt would describe as “quite plain”. For people who are intimidated by the gaudy outfits seen on the red carpet, this presents a much easier alternative.

Puffer jackets are nothing new but 2017 was the year they exploded onto the styles and fashion scene in quite an unprecedented manner. In just about every size and colour, these jackets have hit the celebrity world just as hard as the normal world. Big names like Skepta and A$AP Rocky have been seen sporting puffers. What’s more, this is a fashion trend that not only looks good, but has a practical element to it. Stuffed with cosy down, these jackets are really warm!

It has long been the case that women were able to indulge in cheap, ever-changing fashion while men did not have that privilege. Fashion for men has typically been slower-paced and more expensive. But, it looks like the tide is turning in that respect as fashion houses have realised that men are becoming more and more interested in being on trend. In order to capitalise on this, men’s fashion is moving towards the same path women’s fashion has taken. Men’s clothes are getting cheaper, trends are constantly changing and the choice is expanding.

You might be wondering why an ugly sneaker would ever be considered trendy. Well, the fashion world has decided that those dorky sneakers you see mums wearing in films from the 90s are actually really cool. They may not be much to look at but that’s exactly their appeal. The whole “I don’t even care what I look like” vibe is the driving factor behind this trend and in some respects it works. This is a style that still has a bit of life in it and will certainly be around in the New Year.

Jeans have been a staple in the fashion world for decades now but their form is constantly evolving. We went from drainpipe to flare to bootcut to skinny. Now is the era of the skinny jean. In fact, seeing someone in anything else is unusual. But, skinny jeans aren’t enough, they need a bit of jazzing up and that is where the rips come into play. Ripped jeans have been in and out of fashion for a while now but 2017 saw them come back in full force. Sometimes a little slash in the upper thigh is enough but more and more often the rips are getting bigger and bolder. Some people are even sporting jeans that are more rip than jean!