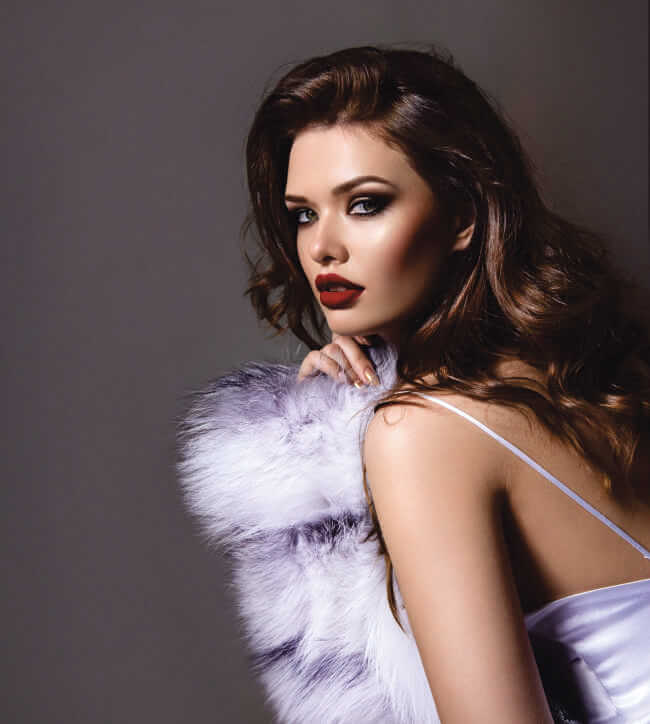 London Fashion Week, one of the world’s most important fashion events, has just come to a close and left us all with plenty to talk about. This popular event sees models and supermodels take to the runway to flaunt the latest designs from some of the most well-known designers in the world. But, London Fashion Week is more than just a catwalk show. Every year, designers use it to discuss big issues and to break boundaries – not just in the fashion world, but in society as a whole.

This year was no different. Not only did we get a taste of what’s to come by way of fashion trends, but we saw some important issues take the limelight. The event may be finished, but we certainly aren’t finished talking about it. So, here are the five most important talking points that came out of London Fashion Week.

Fur is Officially Out

The British Fashion Council declared London Fashion Week to be a fur-free event for the first time ever. After 34 years of existence, fashionistas have finally taken a stand and have refused to let the cruelty of fur infiltrate their work and London Fashion Week was the first major fashion event ever to ban the material all together. This was great news for animal rights activists everywhere and made a real impact on both designers and models. With fur falling out of favour, the fashion industry is taking a positive step in the right direction.

The Grenfell Disaster Has Not Been Forgotten

“72 dead and still no arrests. How come?” This was the slogan that covered the T-shirts of a number of models who made sure the public didn’t forget what happened to the Grenfell Tower in 2017.  The models made their way up and down the catwalk demanding justice for the survivors of the fire and accountability from the authorities. It might not seem like much, but it certainly revived the public conscience and put the matter back into public discourse.

Known for her strong views and politically active fashion, Vivienne Westwood put on quite the show at London Fashion Week. With Rose McGowan, a prominent #MeToo campaigner at the forefront, Westwood sent people onto the catwalk to give empowered speeches and poetry readings. She also dressed her models in her latest politically poignant pieces, many of which emphasised the importance of better wealth distribution and democracy.

All Bodies Are Beautiful

Body positivism was a big feature in this year’s London Fashion Week. The fashion world has historically been very unwelcoming to anyone who wasn’t able to fit into a size zero dress. The less body fat you had, the better a model you would be. Now, activists are trying to break down this long-held tradition of skinny being the ideal body shape. The message was “our beauty is immeasurable” and although the protest wasn’t on the catwalk, people took notice and the message was heard loud and clear.

Black Is Out, Beige Is In

For decades, black has been to go to colour for the fashion world. It goes with everything, it’s slimming, and it’s mysterious – what’s not to love. Well, designers have finally decided that enough is enough and that it is time to lighten the tone a bit. During London Fashion Week, we saw celebrities and models alike toting their latest beige garbs and looking five star flawless while they did it. Yes, beige might make you think of your grandpa’s fleece, but it’s time to embrace the change and start mixing up your wardrobe.