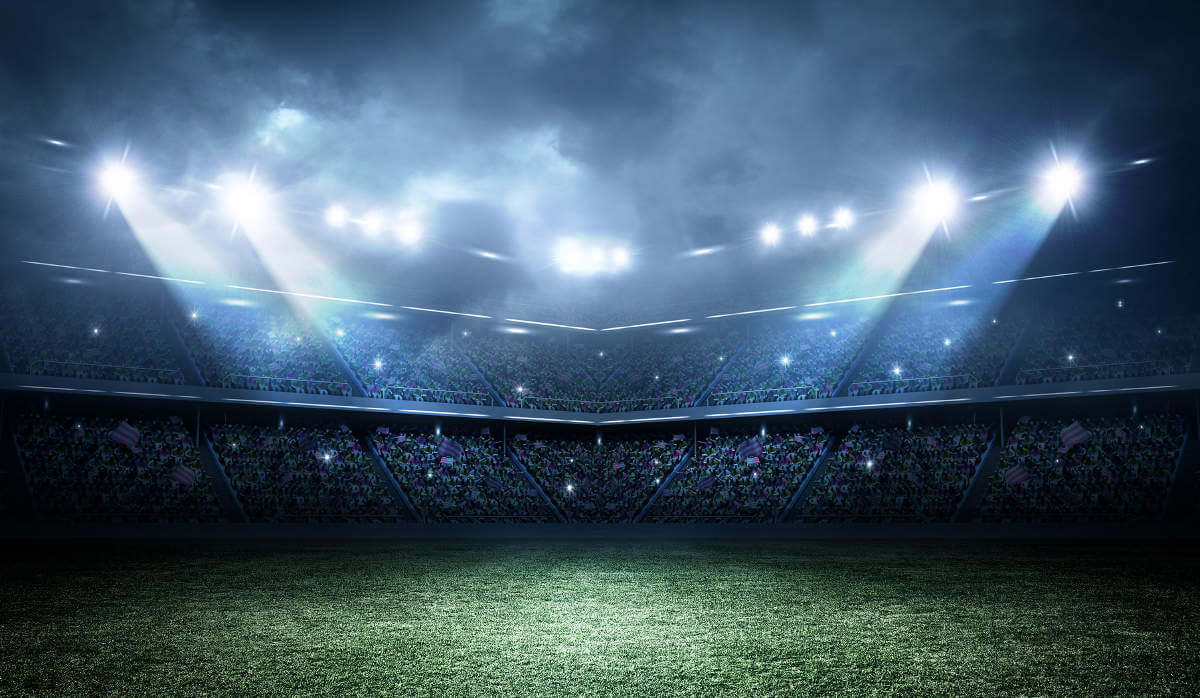 When it comes to bringing people together on a global scale, sports reign supreme. Sure, there’s some pretty fierce competition between teams, countries, and individuals. At the end of the day, they have all united for a common cause: the love of the sport. There are plenty of sports that are generally associated with just one country – ice hockey and Canada or baseball and the US for example. But, there is also a whole host of sports that can be termed ‘global sports’ thanks to their worldwide reputation. These sports draw fans from every corner of the globe and their events cause international excitement. So, if you want to join the millions of sports fans around the world then get clued up on one of the following global sports.

Football, or soccer as it is known in the States, is the king of all sports and is nothing short of a religion in some countries. In fact, football has a base of over 4 billion people – that’s more than half the population of the world! Chances are if you’re not an avid football fan you can at least name a few teams or players. You also probably join in with the mania that accompanies huge football events like the World Cup. Football has had global dominance for a long time now and it doesn’t look like that will ever change.

While most people will associate basketball with the USA because of their NBA, basketball is actually played all over the world and continues to grow every day. There are professional leagues in China, Argentina, Turkey and more with new leagues popping up all the time. There is even data to suggest that basketball might be the second most popular global sport after football thanks to its rise in popularity all over the world.

Unlike basketball and football, tennis is generally a sport for individuals, meaning that it lacks the “team fan” mentality. Nevertheless, it is an incredibly popular global sport and has fans all over the planet. The big tennis tournaments known as Grand Slams are often some of the most watched sporting events in the world. In addition to this, tennis is a rare example of gender equality in the sporting world – prize money for male and female competitors is the same.

Just like tennis, golf produces star individuals as opposed to offering the public teams to support. Perhaps the most appealing thing about golf is its accessibility. Not only can it be watched by anyone without too much technical knowledge of rules and regulations but it can also be played by anyone thanks to its reasonably low level of physical activity. Professional golfers can also earn incredibly impressive amounts of money.

While originally particularly popular in the home nations (England, Scotland, Wales and Ireland), rugby has managed to obtain a pretty global reach. Australia, New Zealand and South Africa have had a strong rugby presence for a long time. But now countries like Argentina and Japan are really getting involved. However, the global rugby king is France, with the best league in the world and the highest paid players.