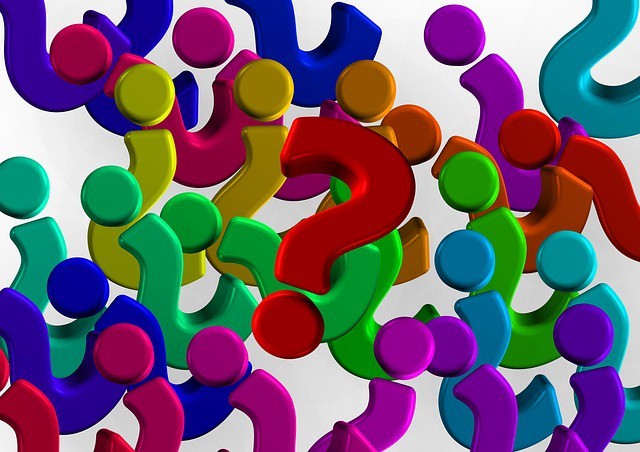 Oftentimes in life, we feel smart and think that we know almost everything but then, do you know that there are some interesting facts that many people don’t know yet? Whether you know them or not, life goes on.

Take a look at this list and check which among them are familiar to you.

1. In Germany, fake bus stops can be found near many nursing homes to help prevent the aged from being lost or from wandering off?

2. No polar bear is right-handed and that all of them are left-handed?

3. You can only taste food if it’s mixed with saliva?

4. Vodka revenues compose 10% of the total income of the Russian government?

5. Bees have 3 small eyes on the top of their head and 2 bigger eyes in front making it a total of 5 eyes?

6. The original color of a lobster’s blood is colorless but it turns blue when exposed to oxygen?

8. Australia is the only continent without any active volcano?

11. Camels are social creatures that can travel with 30 others when they are searching for food?

12. Ripe cranberries can be used for playing games as they can bounce like rubber balls?

13. The green peas is one of Brazil’s popular toppings?

14. Contrary to what we were made to believe when we were young, chocolate actually has chemicals that help fight against bacteria and helps stop tooth decay?

15. If you kiss someone for one minute, you burn about 2 calories off?

16. Bananas have been scientifically proven to help get rid of stress and anxiety?

17. When you say “colorful” to someone, your mouth looks like you are saying “I love you?”

21. The word “Goodbye” actually came from “God bye” which means “God be with you”?

23. If you bite a spoon while slicing an onion, it will prevent your eyes from watering?

24. Each pineapple plant produces just one pineapple fruit every year?

These are random facts that are interesting about life and worth knowing of. So, how many of
them do you already know?