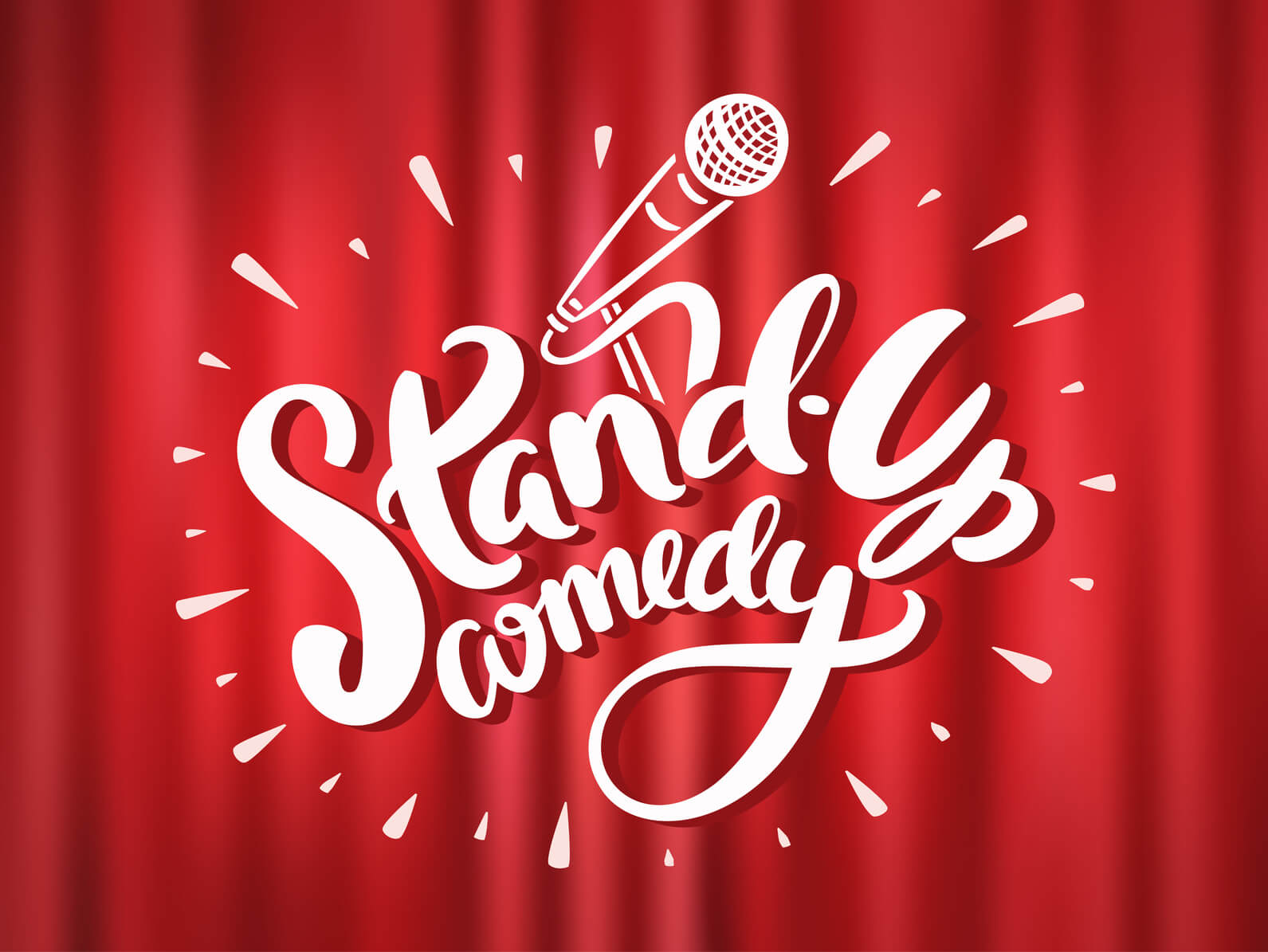 Being a stand-up comedian is a dream for a lot of people, but comedy is one of the most difficult forms of entertainment out there. Much of the difficulty lies in the subjectivity of comedy. If you can sing or dance well, it will be pretty much universally agreed that this is the case. Comedy, however, is completely different. You might think you are hilarious but, how will a room full of discerning comedy-viewers react to your material?

You never really know how your comedy routine is going to go down in front of an audience. However, there are things you can do to nail your performance in other ways. Having a good stage presence and being able to carry a crowd well are just as important as having funny material. So, here are some tips on how to nail stand-up comedy.

Comedy is just as much about what you don’t say as what you do say. Pregnant pauses and the tone of your voice when you speak are essential in delivering your jokes in the best possible way. In fact, the same joke told in two different ways will likely elicit two completely different reactions. Allow yourself to pause and build up some tension before or after a punchline and you will notice the audience reacting in a much more positive manner.

The perfect stand-up routine is not just going to fall into your lap. The best routines on earth are written and then rewritten a millions times over. When something funny pops in your head let it develop and ferment in your brain before committing it to paper (unless you’re worried you’ll forget it and if that’s the case it probably wasn’t that funny). Even after you have performed it, keep developing it. Only then will you attain perfection.

When performing stand up, you want the material to come across as naturally as though you just thought it up right there on the spot. If you memorise your material word for word you risk sounding like you are reading a script. This instantly sounds less funny. One of the charms of a stand up comedian is that he or she is naturally funny. Material that sounds over-rehearsed is always disappointing to listen to.

Stand up gigs are live, which means you have an audience sitting right there in front of you rather than a camera and a laugh track. Use this to your advantage. If you don’t want to do audience participation (some comedians love this, some hate it), you can still include the crowd in your routine. Talk to them, not at them and use their reactions to decide how to proceed with the rest of your material. The level of laughter you get is the indicator of which jokes go down well and which you should scrap.

This sounds cliché but it is one of the most important pieces of advice for stand up comedians. Your audience has come to you see YOU perform so be you. Try not to change your voice or your personality on stage – it’s not sustainable and you’ll get caught out. It is fine to develop a stage persona but try and keep it in line with who you already are. Then just speak as you would do if you were with mates. Use informal language and gestures to get your point across.