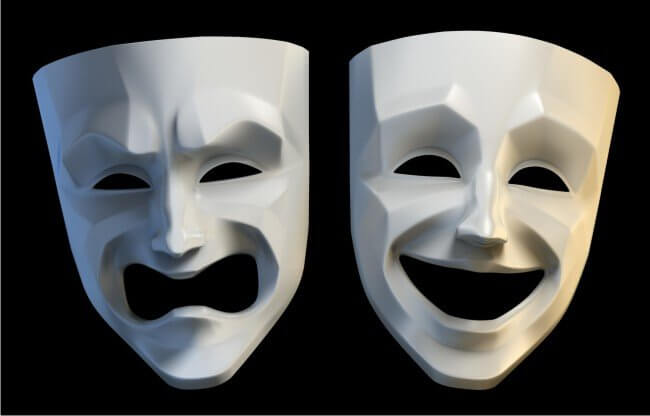 There are very few people on this planet who don’t enjoy laughing and there are few things funnier than stand up comedy. Comedy clubs are dotted all over the planet and are often sanctuaries of joy and mirth for the masses. After a day of work or social engagements, sometimes all we need to relieve our stress is an evening of hilarity. Of course, not all comedy clubs are equal. There is a certain technique to making a funny club perfect. Most of it is down to the acts you book, but the décor and atmosphere are also important.

Here are some of the top comedy clubs around the world along with a little bit about what makes them so special.

Located on the famous Sunset Boulevard, the Store is one of the most famous comedy venues on the planet. A huge number of individuals who would later become global superstars cut their teeth at the club. Whoopi Goldberg and Robin Williams are just two from the enormous roster of A-listers who once performed here. Nowadays, the club hosts a mish-mash of newcomers and household names – you never know what you’re going to get so it’s always worth going.

The British twin of the Comedy Store in the US, the Comedy Store in London is situated right in the middle of buzzing Soho, just a stone’s throw from Leicester Square. Just like the American version, the Comedy Store plays host to some incredibly talented acts. Different nights bring different things to the stage. Some nights are reserved exclusively for stand up, while others are for comedy competitions or improv nights.

Thursday, Friday and Saturday nights in Montreal are meant for laughing thanks to the Comedy Nest. Given Montreal puts on a world-famous comedy festival every year (Just for Laughs), it is no surprise it has permanent venues like this to keep those lucky Canadians laughing all year round. The vibe is relaxed, the line-up is always excellent and you won’t break the bank by buying a ticket.

Let’s be honest, everything sounds funnier when it is said in an Irish accent. This renowned comedy club is located in the International Bar, which is famously mentioned in James Joyce’s Ulysses. There is no typical attendee at this comedy club – on any given night you will find business people, students, tourists, and senior citizens, all gearing up for a night of quality entertainment.

Singapore might not be the first place that comes to mind when you think about stand up comedy. Sure, it is full of English speakers, but they are mostly there for business right? Well, even business people need to laugh sometimes and that’s why Comedy Masala exists. Although the comedy night is only once a week, it provides enough entertainment to get everyone through the next seven days.

Sitting right on the beautiful waterfront of South Africa’s most popular city, the Cape Town Comedy Club is an excellent venue filled with the highest calibre performers. The distinctly South African vibe to the routines set this club apart from your average venue. You’ll find a healthy dose of tongue in cheek political satire along with plenty of more light-hearted material.