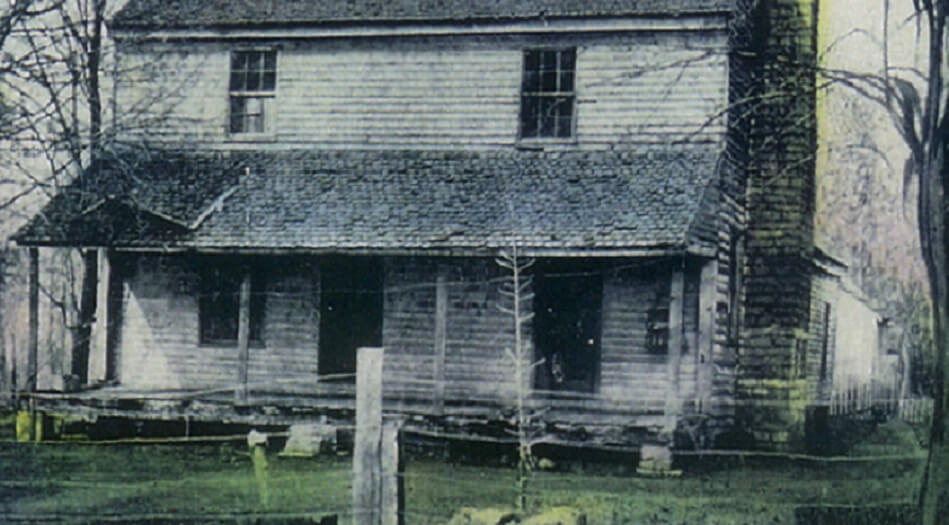 There are many haunted places in the world. Some of these places are forests, some are monuments and some are houses. Haunted houses are those places that were once the residence of some living people. That is what makes haunted houses all the more scary. They are not just mere spaces, they were actually homes of people at some point of time.

To save up to 60% on hotels and flights worldwide, visit VvoyageScanner

Most of these haunted houses have been scarred by brutal murders, suicides and terrible crimes against humanity. The ghost stories tell us about the terrible crimes against humanity that have led to these houses becoming haunted. For example, the notorious Rose Hall in Jamaica was the place where the sadistic Annie Palmer tortured and killed Black slaves for her sexual satisfaction. Other haunted houses like the Myrtles Plantation are places where the painful history of Black slaves have been written in blood.

Some haunted houses are historically cursed. For example, the Tower of London is a place where so many unfair executions have taken place. The souls of these dead people naturally haunt the place where they died. There are many places that are famous as haunted houses across the world.

Here are the most popular haunted houses that you can visit around the world. 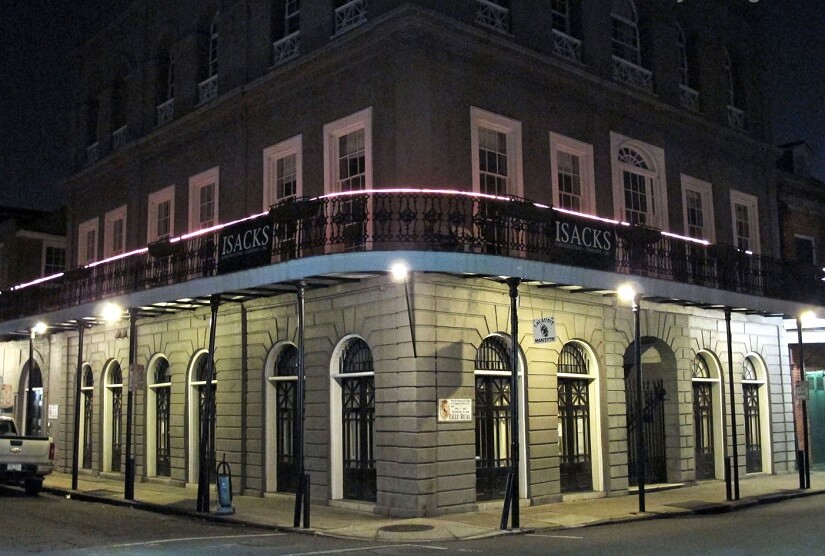 This huge corner plot mansion in Louisiana belonged to Delphine Marie LaLaurie who was a psychopath serial killer. She tortured and killed her Black slaves in this house. When the police finally discovered the dead bodies during a fire, Lady LaLaurie fled. The house is haunted ever since it has passed through many owners. 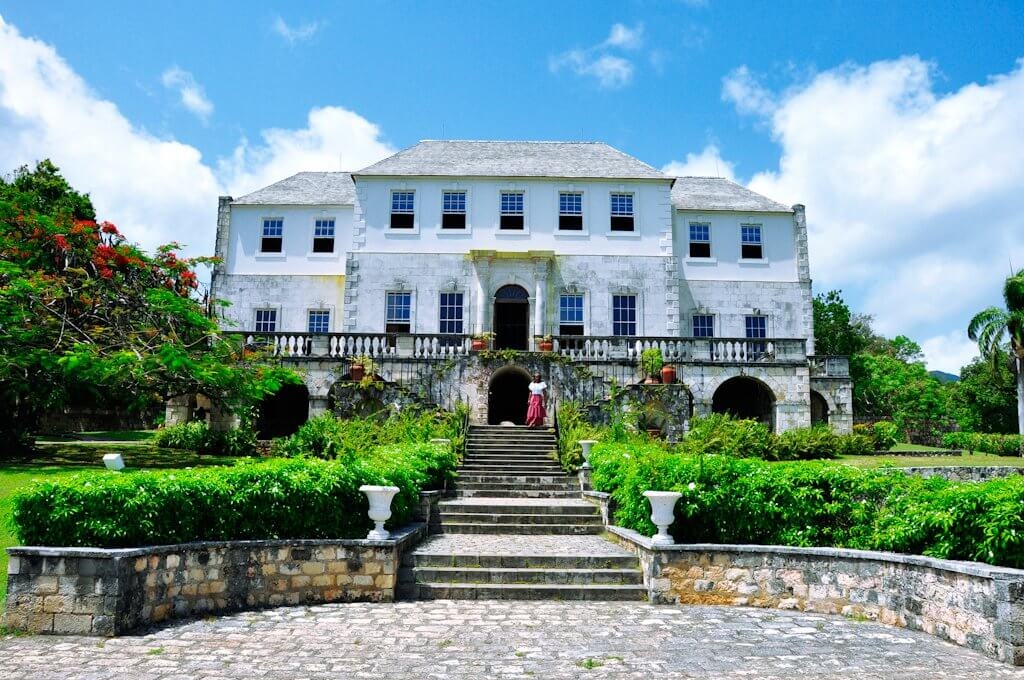 Rose Hall was a plantation in Jamaica where the infamous Annie Palmer lived. She learned voodoo arts as a child and used it punish men who did not satisfy her. She killed 3 of her husbands and several Black slaves who refused to pleasure her. Even today, horrifying screams of men are heard in its alleys.

The only reported death due to ghost haunted happened at the Bell Farm house in Tennessee. The Bell family’s homestead was haunted by the ‘Bell Witch’ who pinched their children, cursed the patriarch and even lead to his death. 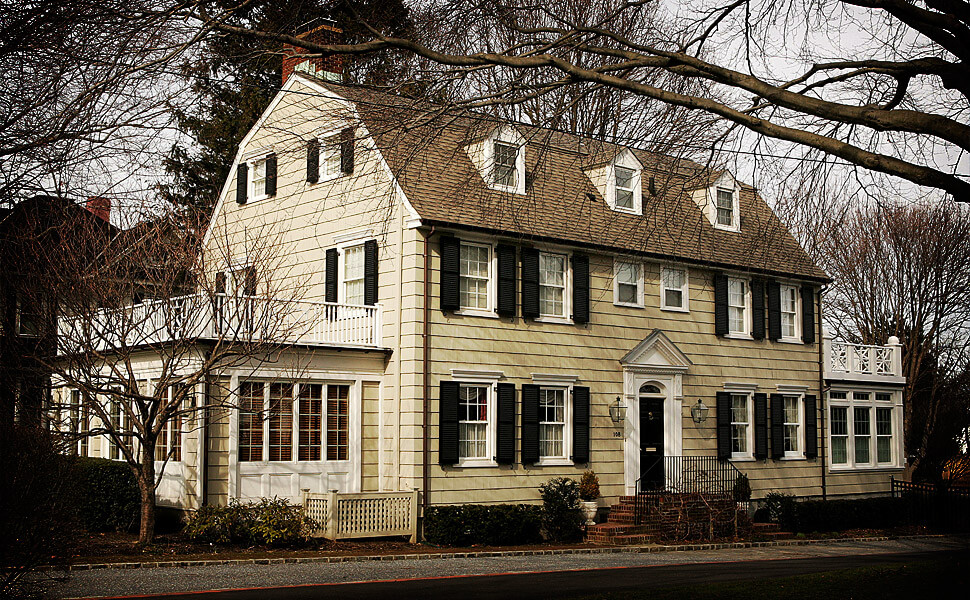 The house at Amityville was the residence of the DeFeo family until the entire family was slaughtered by the eldest son of the family. The Lutz family that moved in next couldn’t even last a month here. Kathy Lutz started having terrible nightmares about the murders and had sightings that drove them out of the house. 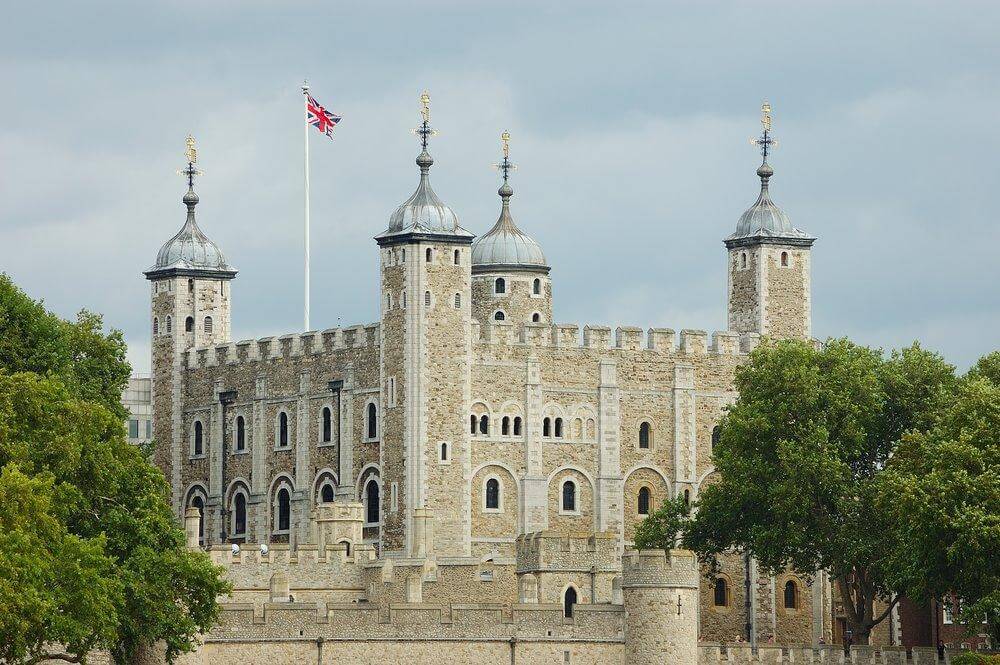 At one point of time the Tower Of London was the residence of the British royal family. But then, many infamous beheading happened here. The most notorious ghost to haunt these walls is queen Anne Boleyn who was beheaded by King Henry VIII for not producing a male heir. 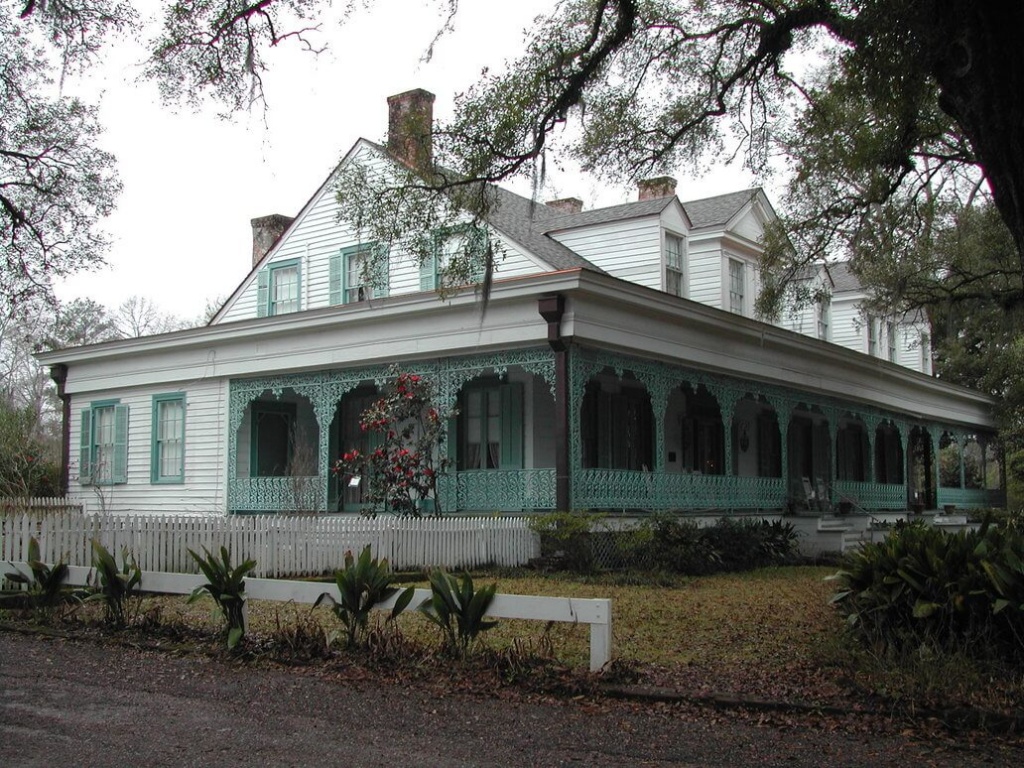 The official records say that 10 slave murders took place on this plantation. But the most famous ghost story is that of Chloe who was hanged here. Even today, guests at the mansion can hear invisible slaves ask them if they need anything. 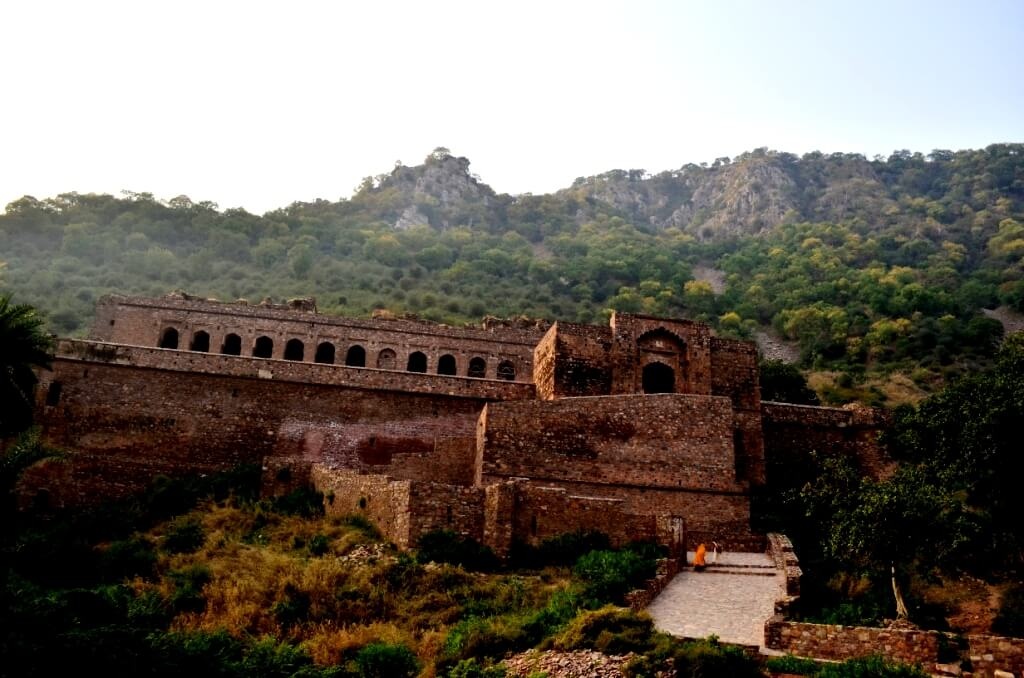 The Bhangarh Fort in Rajasthan has a curse upon it. Even the Government of India does not allow visitors in this fort after sunset. The King who built this Fort was cursed that no will live happily in it. And thus, the hamlet around the Fort was struck by famine and death. Since then, the curse of Bhangarh haunts it. 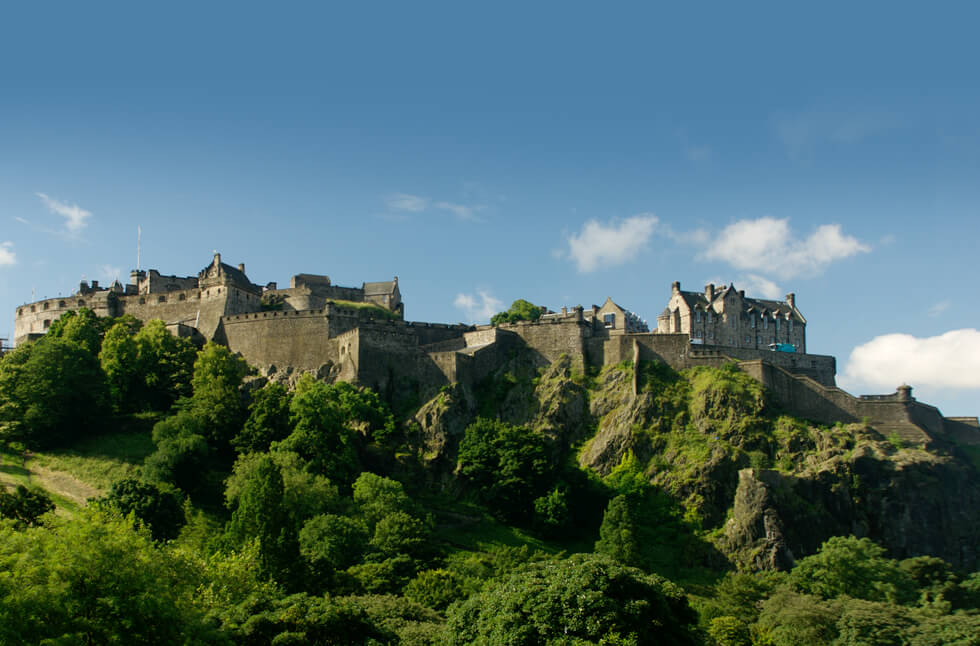 This castle has been the home of the Scottish Royal family since 12 century AD, And many untimely deaths have bloodied its walls. But it took a group of paranormal scientists with modern equipments to testify that the castle was indeed haunted.