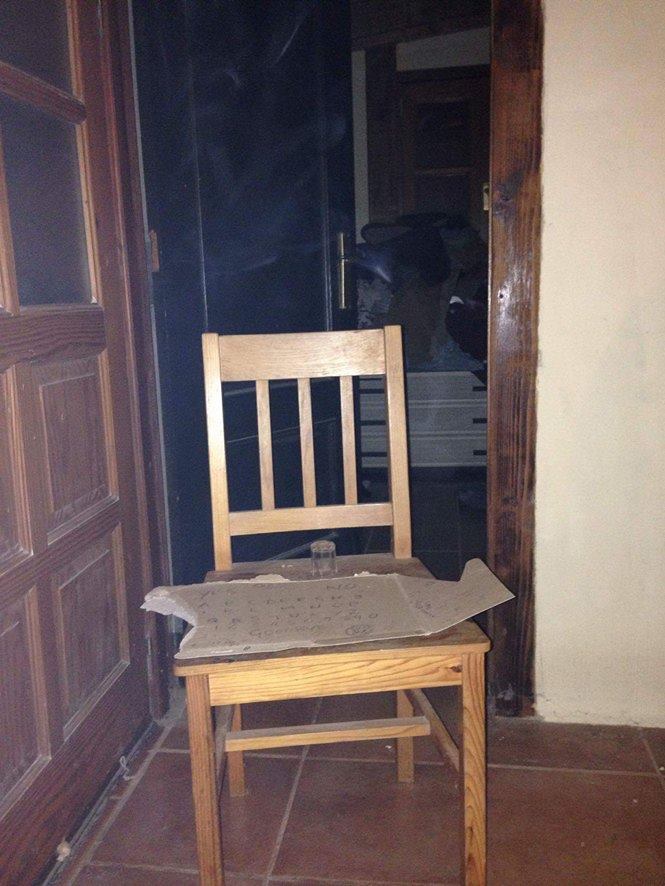 A couple of friends experimented with a Ouija board recently and had an experience that was spiritual. Chris’s house has been used from time to time clearing negative entities and so forth and it has been well established that there are cold areas in the house. Taking in the Ouija Board the glass moved around letters in a definite and precise way, yet the messages were not understood.  After a while Chris and Ollie realized through a deep spiritual connection that the message was in Hebrew, after using Google translation they were shocked that 90 year old Henry had come through and wanted to be released from a kind of Spiritual entrapment, he didn’t want to cross over until a Prayer of Moses was recited. Now neither Chris or Ollie are religious, yet understood it meant a lot to Henry, so they put their intention to the prayer, and Henry was able to pass a message of thanks and cross over into a full spiritual domain.

After this the Ouija board was quiet for a while and then suddenly jumped into action, a twelve year old girl, came through very upset, it took a while between Ollie and Chris to gain this spirits confidence she was very upset and very very scared. Eventually the glass moved more easily and she revealed she was murdered at the age of twelve. As this happened the room went ice cold there was a definite presence, Chris kept the communication going whilst Ollie slyly jumped for the camera. You will see if you look carefully three spiritual connections, an evil entity looking like smoke with a horrid grin clutching at something, yet also an image of the father and over his left shoulder and the viewers right the image of the girl herself.

Ollie took several pictures another picture shows the girl moving to the mans right and the viewers left, other pictures that followed showed nothing as the entities left.

Both Ollie and Chris were able to hear the girls story and reassure her, only then was she able to crossover and finally be at peace, both the father and the entity were wished peace and they soon indicated that they were leaving.

Take some time to study the photo, we would love to hear from you all psychics skeptics and curious people alike.

This photo is just before the entities appear. 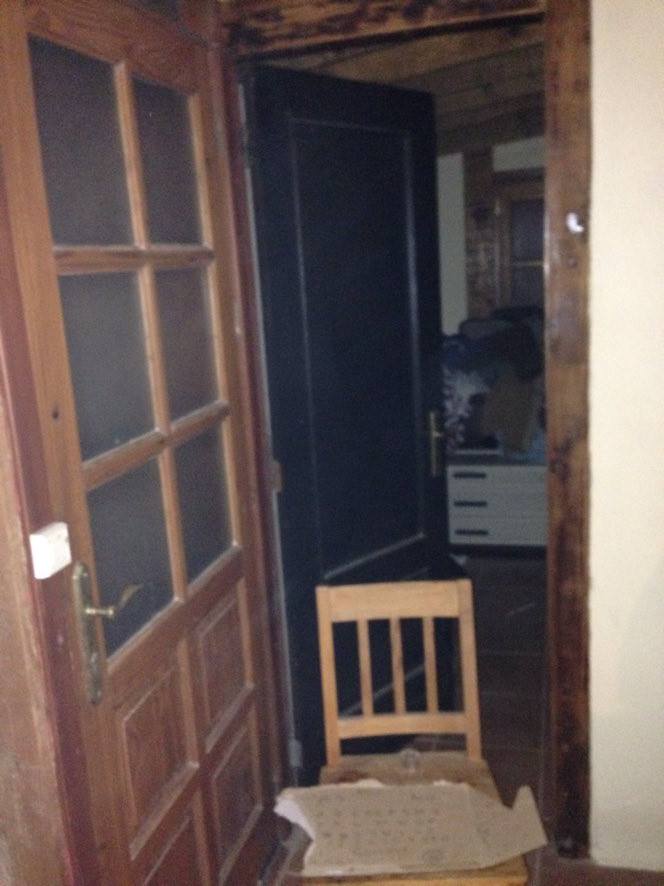 This photo is taken a couple of seconds after.

Your thoughts and comments are appreciated on what you see.