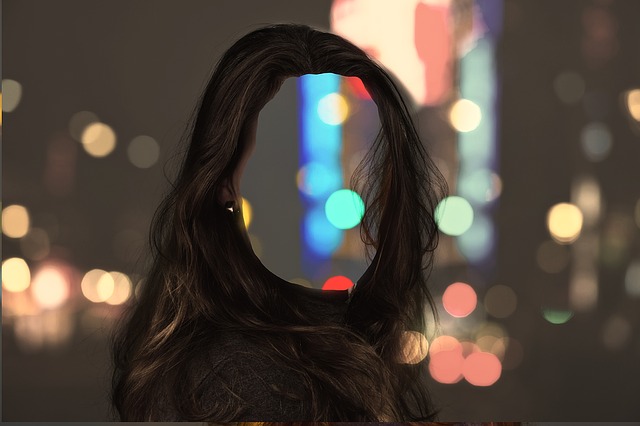 I am a counselor and healer of mind body and emotions. I see a varied amount of clients with all sorts of issues including anxiety, post traumatic stress disorder, depression addictions and relationship issues to name but a few.
I had been contacted by a woman, who had seen dozens of professionals over the years, she felt that she belonged to another planet, and that she was traumatized by goings on in different lives on earth and being absent from her planet, her home.

Unfortunately for her none of the therapists aligned with her reality they had no imagination, instead they challenged her to think differently to change her beliefs, but they hit huge resistance and in fact made her worse.

What is the Plan?

I agreed to see her in my own home. My plan was to work with this as if it was all actually real, because that was her belief. I took her down a time line of her past, taking her back in a trance state to the different lives and different traumas and separation issues she had from her planet and being stuck on earth. Using my skills in healing I was able to help her heal each trauma one at a time. Each time she seemed a bit more relaxed and looked better more colour in her face, eyes brighter softer looking skin and breathing more relaxed.

She’s to Be Buried

We worked continuously for a few hours, as she relived stories from present day stuff and right through time back to the Egyptian Pyramid period. As we came to a time she was to be buried alive in a tomb, she began to get very very upset, and shake, her breathing became heavily rapid and intense and difficult, her voice changed into a mans voice, and she started to choke, I could see two indentations appear on her throat, she was being strangled by something invisible in front of her and her legs began to go. Whatever it was was terrifying, and terrifying for her, some sort of entity she was carrying.

Now I know what we fear has a far bigger hold over us than if we don’t fear it, but this was an emergency she could pass out she was going blue in the face, so I shouted at her, the entity is tiny it’s small it’s weak you are stronger, for a moment it was able to change her mind set, I then grabbed the entity with my hands, and threw it through the window into the light. Her face transformed back, her throat was let go of, the indentations gradually disappeared, her breathing relaxed, I had her seated for a while reassuring her, yet she knew it had gone and gone for good. The moment she thought of herself as stronger the entity had less power, the symbolic gesture of me throwing out to the light, let her grow stronger still, the entity could no longer feed off her.

Over the years I had contact with this remarkable lady, no longer did she have any trauma or anxiety issues with her past lives, and she also felt that after dying this time, she would at last be reunited back to her planet in her next life. She later went on to write a brilliant academic book, a highly intelligent lady.

Was it really an entity and were there really past lives, or was it a deep psychological issue that manifested in her physically? Who knows yet to heal her I had to work with her as if they were real. It worked and over the years I have healed and treated thousands of similar cases.

What is your view or your question let us know.