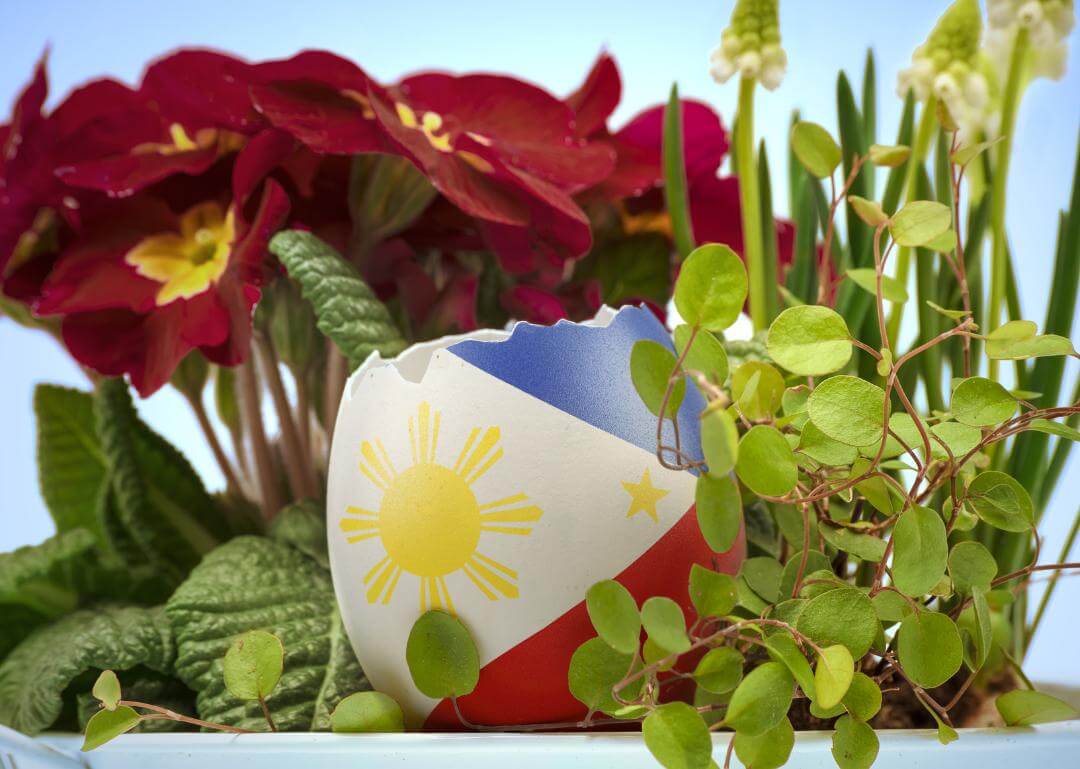 Easter is coming up and we are all looking forward to having a bit of time off work while schools are out. This time of the year is celebrated differently all over the world. While we indulge in Easter egg hunts and eat our body weight in chocolate, other countries view the holiday through a much more religious lens. Ceremonies, rituals and festivals pop up across the planet to commemorate this holy period – so why not go and join in with the fun?

We have compiled a list of some of the most interesting ways Easter is celebrated around the world. If you like the sound of them, be sure to add the destination to your travel bucket list!

With the largest Roman Catholic population in the world, Easter in Brazil is a really big deal. An important part of the holiday involves relaxing at home or travelling to be with relatives in other parts of the country. The Brazilians also exchange chocolate eggs with one another. In addition to this, the Brazilians have one particularly weird tradition. It is common to make straw dolls of Judas, which are then hung in the streets and beaten up. If there has been any political scandal in the previous few months, sometimes the straw figures of the disgraced politician will be used instead.

As a secular country, it might seem odd that Sweden is on this list. Sweden celebrates Easter in a way no other country does. During the holiday, the children dress as Easter witches and go from door to door asking for sweets (just like Halloween in the U.S). This tradition stems from folklore, rather than Christianity but there are some elements of Swedish Easter than remain religious and relate directly to the suffering of Christ.

If you happen to be on this Greek island over Easter, make sure you stay off the streets on the morning of Holy Saturday. On this day, the residents of the island throw pots, pans and earthenware out of their windows, smashing them on the streets. It is believed that this is a way of getting rid of old things in order to make way for the new, as is the general tradition in spring. It is a noisy and chaotic tradition but it is good fun to watch and even join in with whilst soaking up the ever-present Greek sunshine.

Perhaps one of the weirdest celebrations you will see over Easter, in the Czech Republic men run around the city spanking women. Ok, it isn’t actually quite as bad as that. Handmade whips, crafted from willow and ribbons are used to gently spank women, as it is believed that the willow tree is a symbol of fertility. By spanking women with its branches, the fertility is supposed to transfer into the victim. Don’t worry, the spanking is playful – no-one gets hurt!

When it comes to going all out for Easter, no country tops the Philippines. On Good Friday, Catholics drag crosses through the city, self-flagellate and dress just as Jesus is supposed to have done on that fateful day. Passion plays are also performed in the city and in San Fernando, the play ends with the actual crucifixion of three devotees. That’s right, three people are actually nailed to crosses. They are let down afterwards but it is still quite a gruesome spectacle to behold!

To save up to 60% on hotels and flights worldwide, visit Discover Authentic