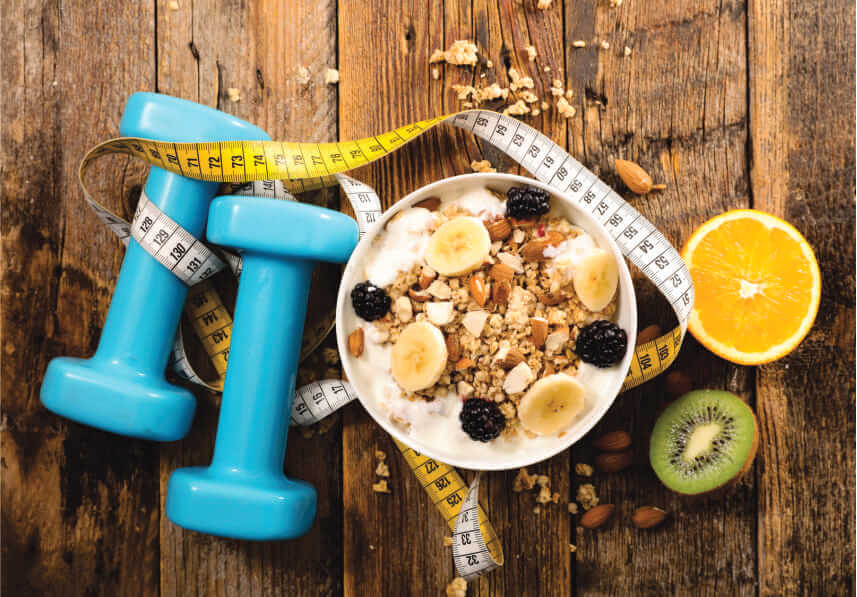 The world just witnessed the Philadelphia Eagles reign victorious over the New England Patriots in the 52nd Super Bowl – the biggest football game of the year and the pride and joy of America’s sports scene.

Every year, the Super Bowl provides endless entertainment for sports fans all over the world. Even those who don’t follow American football get in the spirit of things for this prestigious event. Everything, from the actual game itself, to the half-time performance along with the national anthem and the über high-budget commercials make the event what it is today.

Fun Facts About the 2018 Super Bowl

Whether you’re a die-hard fanatic or take a casual interest in football, here are some fun facts about this year’s Super Bowl to boost your knowledge of what happened this year. Get prepared to wow your friends with these trivia tidbits.

Did you watch Justin Timberlake’s performance at the 2018 Super Bowl? What did you think?