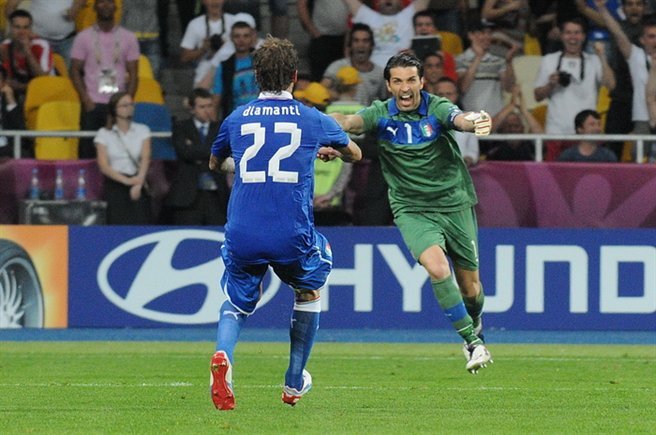 Move over singers and actors, it’s time for sportsmen to take the pay-check spotlight. We all know that sports personalities make a whopping amount of money but it might surprise you just how big their salaries really are. Taking fast cars and cribs-style houses to the next level, here is a line-up of the top 5 highest paid sportsmen in the world. It probably won’t surprise you that they are all men. The sporting world still has a bit of a way to go with regards to equality.

Football superstar and general sporting icon, Cristiano Ronaldo is currently the highest paid athlete on the planet. He is also the most popular athlete on earth judging by his 215m+ Instagram followers. Banking $88m per year from his salary and variety of endorsements, he certainly won’t be hesitating about adding guacamole on his burrito.

Once again, football makes this list with Messi, coming in just behind Ronaldo with a whopping $81.4m a year. His contract includes delicious bonuses for scoring hat tricks and breaking goal records for Barcelona. He also makes a decent amount from being the face one of Adidas’s lines of shoes and apparel.

Standing at 6ft8, this giant of a man is a man of many talents – not least owning every basketball game he plays. He recently turned his hand to acting (albeit he was playing himself) in Amy Schumer’s Trainwreck. His annual take home is $77.2m, the majority of which comes from endorsements. He was the first person to ever sign a lifetime contract with Nike, which is expected to pay out around $1bn altogether.

4th place sees tennis enter the list with Federer and his tasty pay-check of $67.8m. Surprisingly, his actual salary is less than $8m with the rest being made up of endorsements. Despite not having won a grand slam for about 5 years, he is smashing it off the court and has worked with huge brands such as Nike, Rolex and Mercedes-Benz.

Back to basketball, Kevin Durant is number 5 in the list of highest paid sportsmen. While his salary doesn’t compare to the previous 4 entries, his annual earnings are still a staggering $56.2m. Averaging around 27 points per game, he is an impressive force to be reckoned with. It’s little surprise that he has signed contracts with megabrands Foot Locker and Neff.